Trump Peace Plan to be released in Bahrain June 25 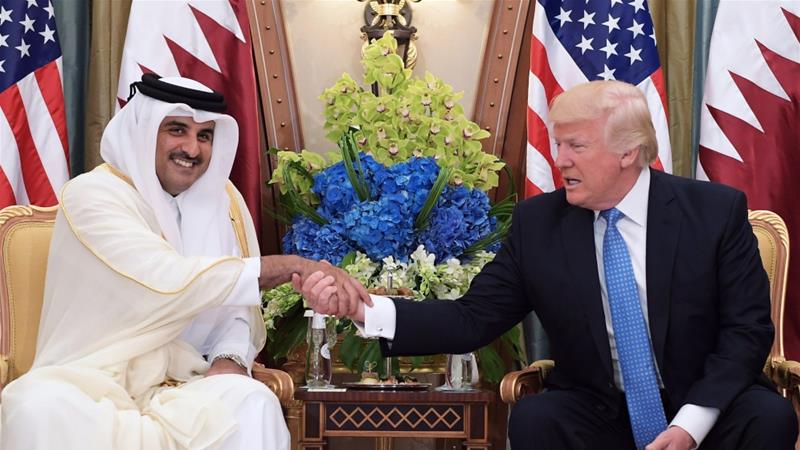 To be Released in

The Trump Administration will reveal the first phase of the much anticipated “Deal of the Century” in Bahrain June 25-26, at an economic workshop called “Peace to Prosperity”.

The workshop will center on Middle East cooperation and economic reform within the framework of the peace deal and will work towards a solution for a “brighter future” for the Palestinian people.

Both the White House and Bahrain announced the special event workshop giving more details into the first parts of President Trump’s deal.

The statement reads, “The Kingdom of Bahrain, in partnership with the United States, will host the “Peace to Prosperity” economic workshop in Manama on June 25 and June 26, 2019.

This workshop is a pivotal opportunity to convene government, civil society, and business leaders to share ideas, discuss strategies, and galvanize support for potential economic investments and initiatives that could be made possible by a peace agreement.”

President Trump’s deal is set to focus on economic opportunity and reform for the Palestinians in cooperation with regional partners.

The White House has been clear that final decisions and agreements regarding borders or peace would be carried out by Israel and the PA.

This excellent show offers the viewer an eyewitness account of prophecy unfolding in Israel and the Middle East. 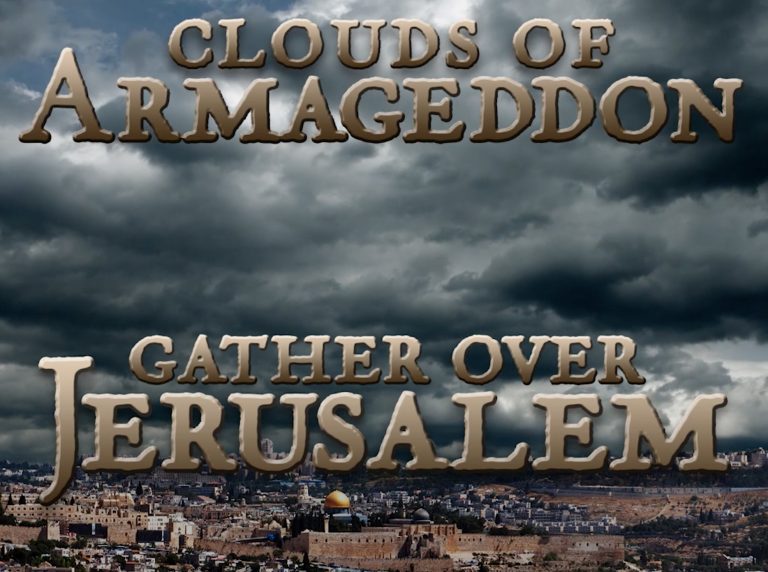