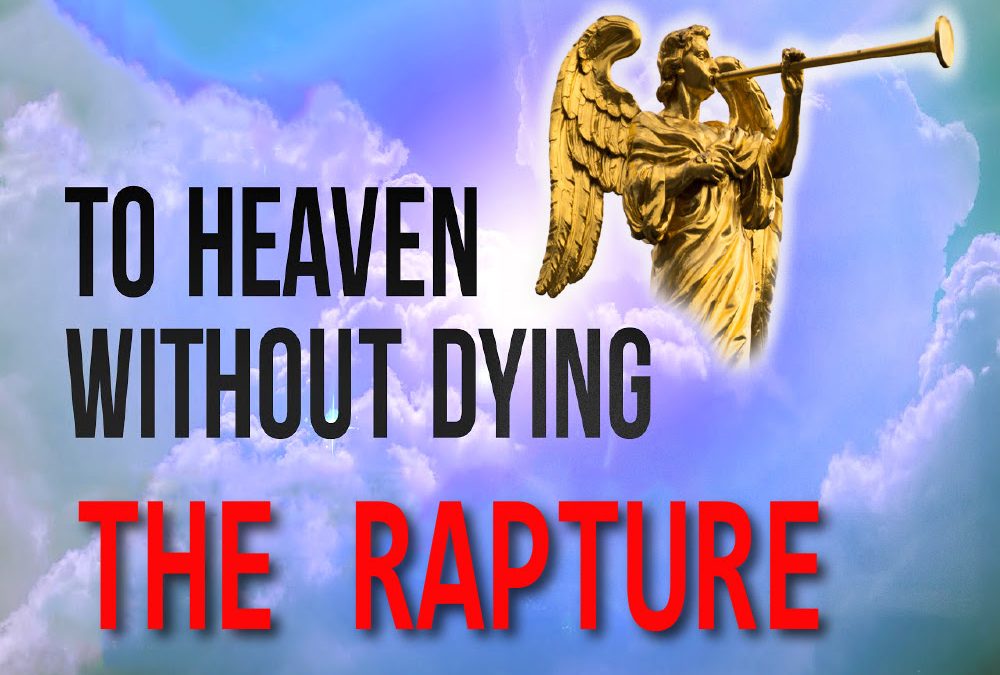 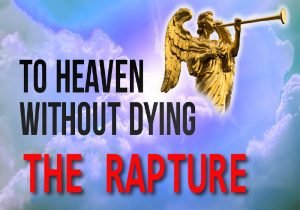 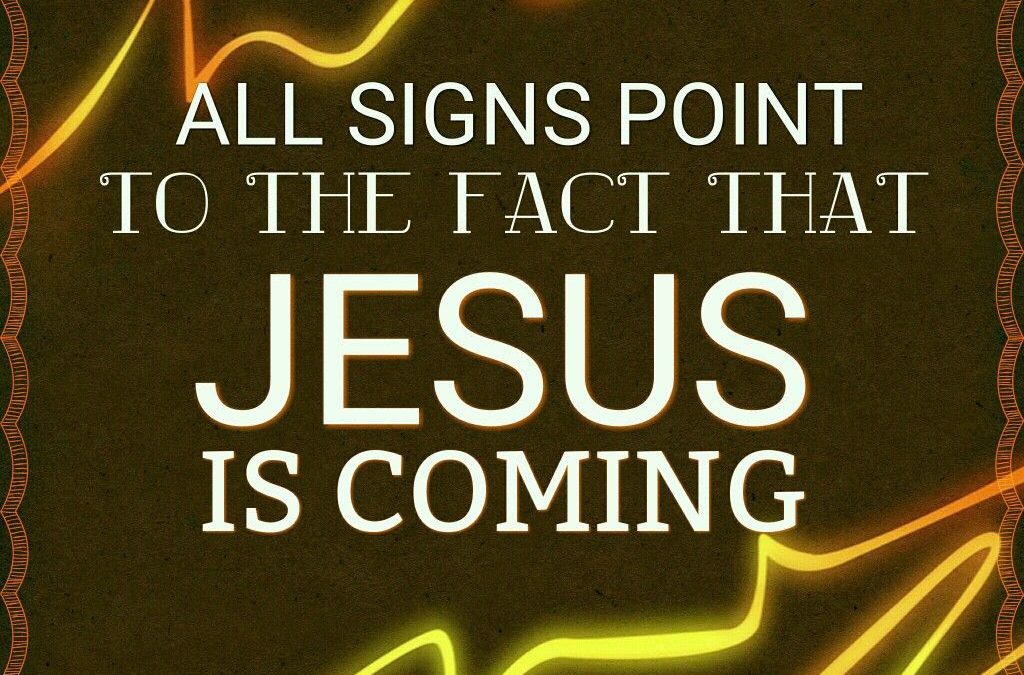 The Prophecy of Hosea Predicts When Jesus Will Return! 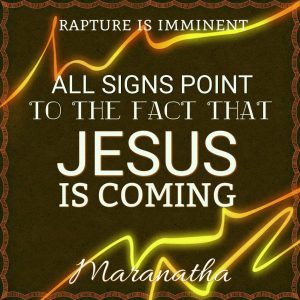 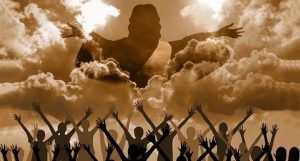 When He came the first time, Jesus came to a world dictated by both the Caesars and the Herodian dynasty. While Jesus was growing up, Augustus died in A.D. 14, and was replaced by the paranoid emperor, Tiberias. During the reigns of these tyrants, Jesus presented Himself as the sacrificial Lamb of God, and became a sacrifice for the salvation of the entire world. In that day, His timing was perfect.

He came not to a land of peace, but of wars and revolutions. It will be so again, and very soon, since we’re approaching the second millennium since His departure. He is coming again, and His timing is always perfect.

Remember the special prophecy of the Prophet Hosea!
“After two days he will revive us: in the third day he will raise us up, and we shall live in his sight”
Hosea 6:2

We believe this is a prophecy about two prophetic days of a thousand years each. Since most scholars believe Jesus was crucified in 30 AD, the end of the second day is approaching.

Soon, He will come again, and His arrival will be as perfectly timed as it was at His first coming. But this time, He will not live a modest life among the miserable power-grabbing leaders of today.

Instead, He will come to take His own people – both the dead in Christ, and the living faithful – home to heaven. There, with the Body of Christ in heaven, we will be witnesses of Christ’s Coronation Ceremony as King of Kings and watch Him prepare to judge this world in the seven-year Tribulation period.

But this time He’s coming not as the humble Savior, but as the risen Christ, who will gather His own, and soon after that, begin to open the seals of judgment.

Jesus is coming for His Bride, the Church! Be blessed by the thought of meeting Him in the air! 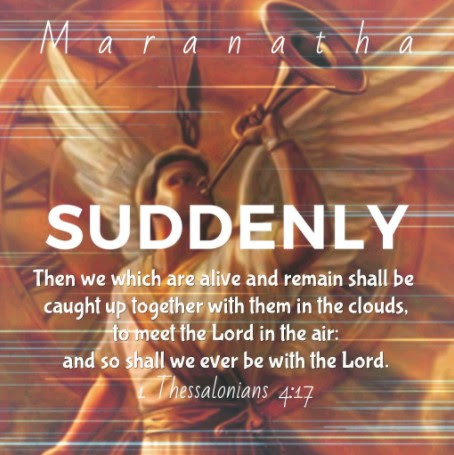 Suddenly- In the Twinkling of an Eye! Too Fast to See! 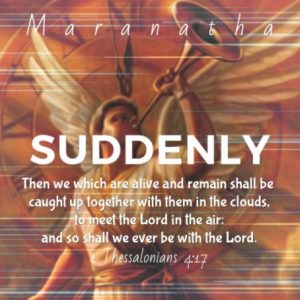 God is “stepping on the end-time gas pedal” and revving world events toward the Rapture of the church. Prophetic activity is moving faster than ever and events are speeding up as we “see the Day approaching.” (Heb. 10:25)

Suddenly: And Without Warning Jesus Will Appear!

Last days’ events happen quickly. Even suddenly. The word “quickly” (Greek word: “tachos”) is used eight times in Revelation. Think of an automobile tachometer (“tachos”) which measures the speed of an engine typically in revolutions per minute (RPM’s). As you press down the gas pedal, the engine revs up.

We often see sudden destruction falling upon the wicked in the Bible. The unrepentant living during Noah’s time, experienced a sudden and catastrophic flood (Gen. 6-9). They had 120 years to repent as Noah preached to them, but they chose to ignore him and judgment fell suddenly (Gen. 6:3-7).

Have you noticed that in 2020, everything has happened suddenly?

Is there a message in all of this?

Something else will happen suddenly—the Rapture of the Church. It will take place in the “twinkling of an eye” (1 Cor. 15:52). That is so fast it can hardly be measured.

When God begins to move, He doesn’t waste a moment. But He does take time to warn before He judges.

And He seems to be telling us that things are going to change for Eternity suddenly via the Rapture of the Church.

What happens at the Rapture?

The sudden return of the Lord at the Rapture is the subject of our upcoming class on November 10!

We will discover how the church will be raptured into God’s Throne Room before the Tribulation for a very special purpose. And we will also discover something few people understand that the purpose of the Pre-Tribulation Rapture is not just to be “saved from the wrath to come” but for the church to be the exclusive witnesses for the Coronation of Christ in heaven.

Our study will center around the two chapters of Revelation 4-5 which record the Coronation of Jesus taking place just after the rapture and before the start of the Tribulation.

Join us as we Study how the Chronology of Revelation Teaches the Pre-Tribulation Rapture of the Church! 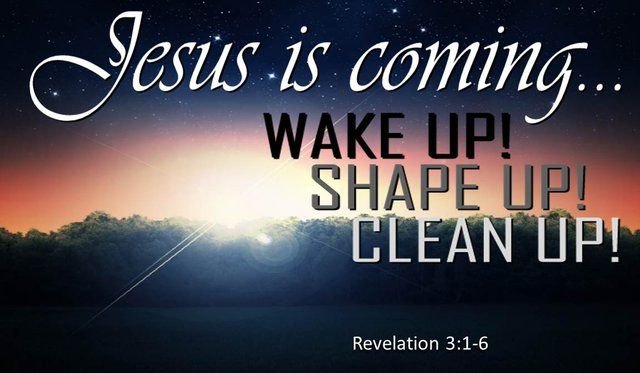 Jesus May Come Today!
The rapture is not merely a theological truth. It is also a practical truth with powerful implications for looking for Jesus. Scripture records numerous ways the rapture can impact our lives.

Paul told the Thessalonians to “comfort one another’ with the idea of the rapture (1 Thess. 4:18).  As the world becomes more unhinged, believers can take comfort in the thought that Jesus may come today!

At any given moment, of any given day, we could be transformed and find ourselves standing in the presence of the King of kings and Lord of lords.

The rapture is a source of hope and comfort far beyond anything this world has to offer.

And since the rapture can happen at any moment, it should motivate us to be busy about our Father’s business.

The context of this verse is very important. Paul is teaching the Thessalonian’s about the Rapture and the promise of being saved from the wrath of the coming Tribulation. That’s why we believe in a Pre-Tribulation rapture.

But in the last several decades, two new positions have developed regarding the timing of the Rapture: The Mid-Tribulation and the Pre-Wrath Rapture Theories.

I my view, both these theories suffer from the same error. They both teach that God’s wrath doesn’t show up in the first half of the Tribulation. 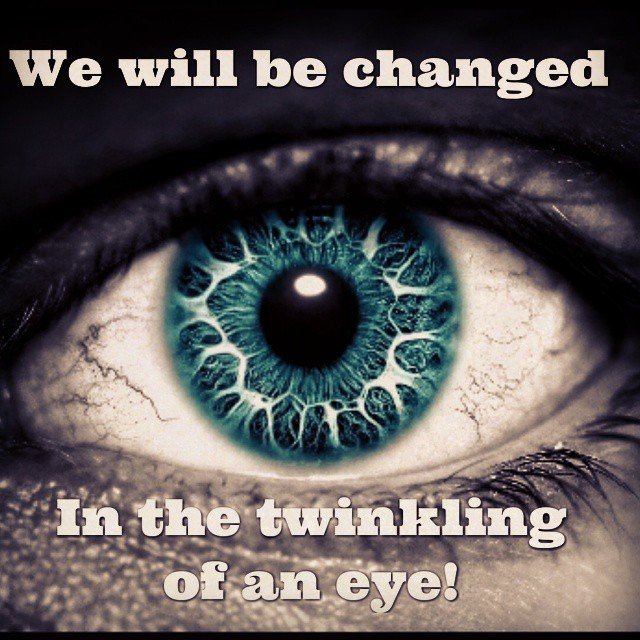 In the Twinkling of an Eye

Twinkling or Blinking of an Eye

Don’t be a procrastinator for Jesus! Today is the day to be sold out to Him… not tomorrow!

Because of the Rapture, tomorrow may never come!

When the trumpet sounds, and the shout from the archangel is heard, it will be too late to surrender your life to the Lord.

When Jesus comes, it’s over… and it happens fast!

51 Behold, I tell you a mystery: We shall not all sleep, but we shall all be changed— 52 in a moment, in the twinkling of an eye, at the last trumpet. For the trumpet will sound, and the dead will be raised incorruptible, and we shall be changed.  (1 Cor. 15:51-52)
There are numerous definitions of the “Twinkling/Blinking” of an eye. If the Apostle Paul is describing the speed of the rapture as a “Twinkle,” then he’s describing something so fast, it’s difficult to comprehend.

The “twinkling of the eye” is the time it takes for light to enter the eye, reach the back of the eye, and be reflected back out. Light travels at 186,000 miles per second, so the Twinkle is about one billionth of a second.

The “Blinking” is a bit slower. But still too fast to recognize. A blink lasts somewhere between 300 and 400 milliseconds, or considerably less than half a second.

Taking both of these into consideration, the reason why the Apostle Paul used this term was to assure us of the supernatural miracle of the Rapture. There is no human effort! It assures us that no one can impede it, slow it down, drag their feet or add anything to it.

When it’s on, it’s on, and up we go! In the millisecond it takes to be raptured, we will find ourselves in the presence of the Lord! We will “meet the Lord in the air.” Let’s just say it’s a supernatural event that takes place super-fast!

From Earth to Heaven and Back: A Tour You’ll Never Forget

Believers that are still alive at the trumpet sound, will instantly receive their glorified bodies, designed to last forever, and ascend to be with Jesus.

The Believer’s Itinerary after the Rapture is almost too amazing to comprehend. At the Rapture we will be escorted by Jesus up to the Father’s House in heaven. Imagine that trip!

The church will spend seven years in heaven with the highlight being the marriage of the Lamb just prior to descending back to earth with Jesus at His Second Coming! Revelation 19 depicts us on horses as the army of heaven accompanying Jesus to the Battle of Armageddon!

Every believer will make this roundtrip from earth to heaven and back. What a tour is in our future!

The “Twinkling/Blinking” could happen at any second. Just looking at the condition of this world today, everything spoken of by Jesus, Paul and the prophets is very much here.

Don’t make the mistake of believing in can’t happen today! Because when it happens, it will be long over before you even realize it took place. Hallelujah!

Today, right now, would be a good time to call on Him.