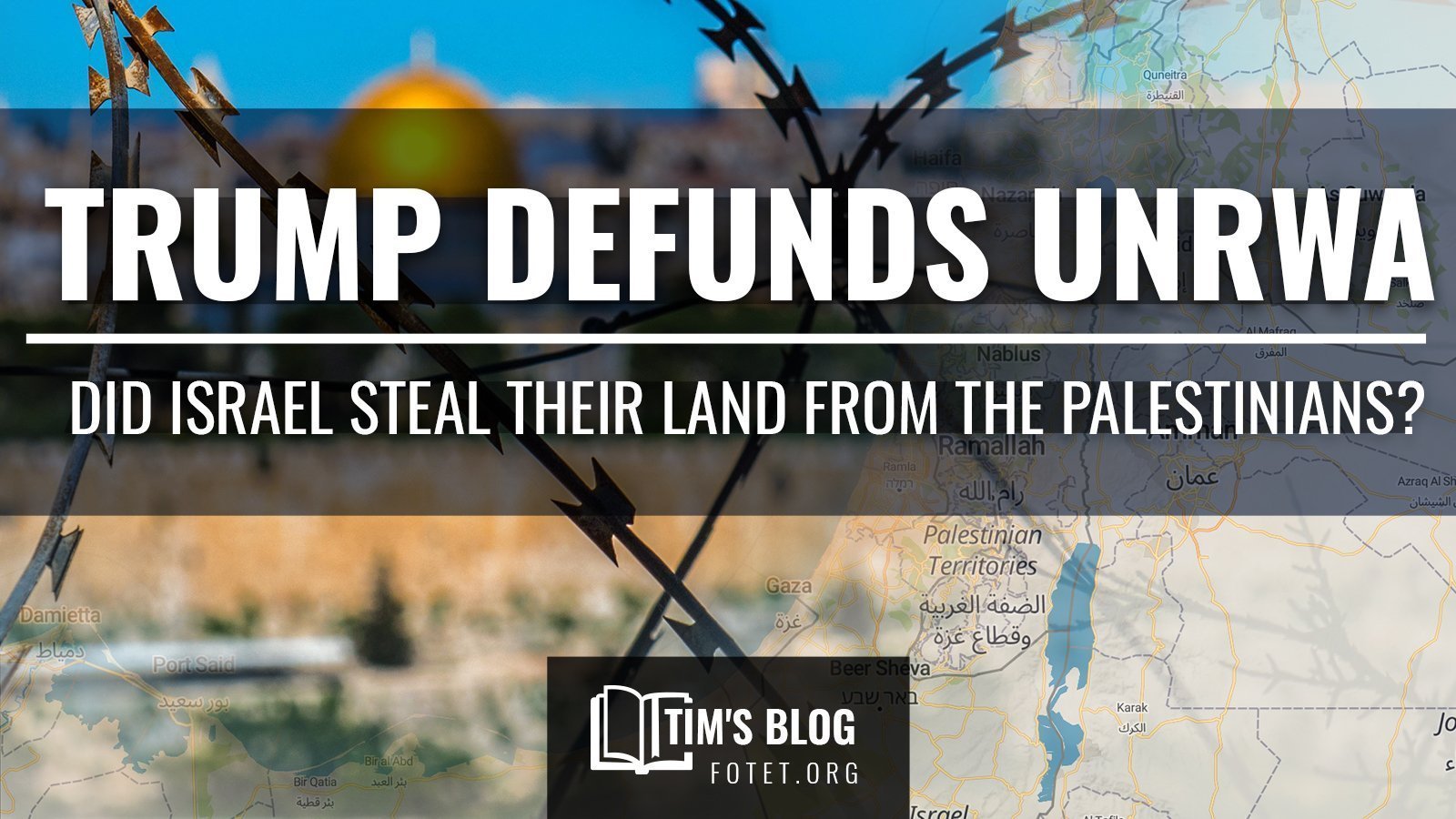 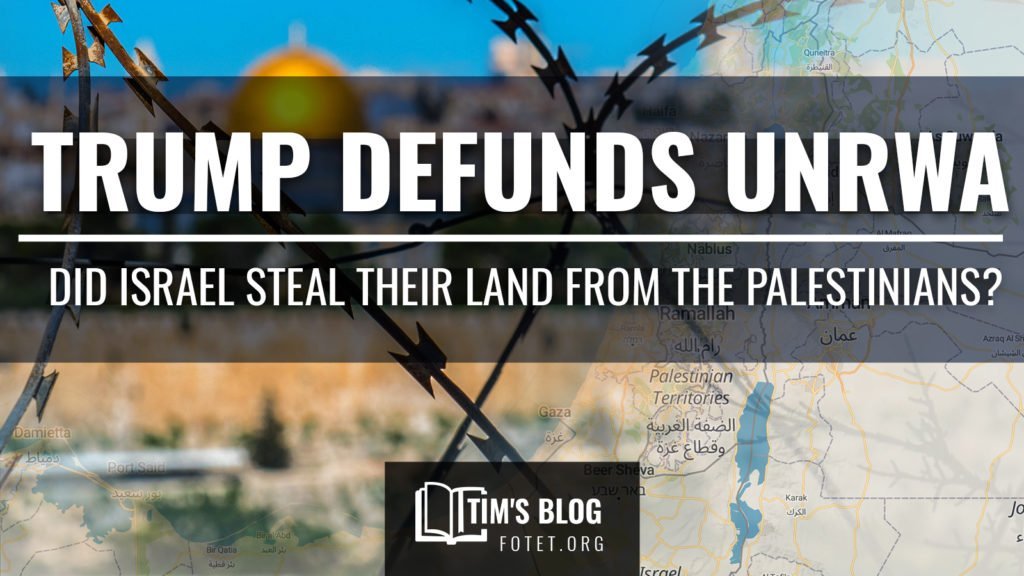 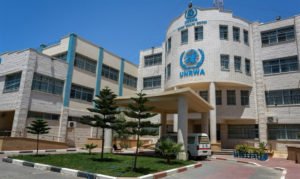 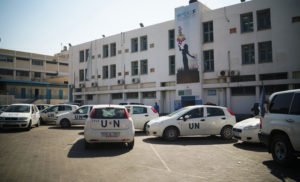 Did Israel Steal the Land From Palestinians?

President Trump has put his finger on one of the biggest obstacles to peace in the Middle East. Unlike other US presidents, instead of shying away, he’s lunged straight forward into the middle of Satan’s stronghold. Trump has rightfully come to the conclusion that as long as “Palestinians” are defined as refugees from “Palestine,” there is no real chance for a lasting peace deal. Therefore, he’s decided to withdraw all US funding from UNRWA, the UN agency most responsible for perpetuating the myth that Israel stole the land from the Palestinians. Since 1948, UNRAW has created a welfare state for the so-called “Palestinians” who’s numbers have ballooned to 5-7 million. The United States contributed about one third of a $1.1 billion 2017 UNRWA budget. UNRAW is headquartered in the Gaza Strip and Amman, Jordan. It employs some 30,000, mostly Palestinians to care for the Palestinian welfare state.

The administration believes UNRWA needs to change the way it calculates the number of Palestinians recognized as refugees. It would like to change the number from 5-7 million who are counted today to the few hundred thousand alive when the agency was created seven decades ago, according to U.S. officials. Of the 1.8 million people living in Gaza, 1.3 million are registered as UNRWA refugees.

In other words, three-quarters of the people in the Gaza Strip possess a status that is by definition temporary in character and leaves Palestinians with the belief that the land of Israel is their real home. For years, the Palestinian leadership has maintained as one of its “red line” demands the right of every Palestinian refugee in the world to return to old family homes in Israel proper (most homes don’t exist). Given the exemption that has turned the children and grandchildren of those original refugees into refugees themselves, this would mean potentially flooding the Jewish state with as many as 7 million Palestinians, thus irreversibly shifting the demographic balance of Israel. It’s a condition no Israeli government from either side of the political spectrum can ever accept.

The president believes Middle East peace efforts are doomed to fail as long as the political land mine at the heart of the matter – the perpetuation of the status of Palestinians as refugees from “Palestine” – is not defused. Until then, there’s no real possibility for peace between Israel and the “Palestinians.” Unlike the power-brokers before him, Trump seems to understand that without removing this roadblock, the peace process isn’t going anywhere. 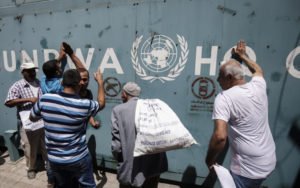 Employees of the UN Relief and Works Agency for Palestine Refugees in the Near East(UNRWA)and their families protest against job cuts announced by the agency outside its offices in Gaza City on July 31, 2018. / AFP PHOTO / SAID KHATIB 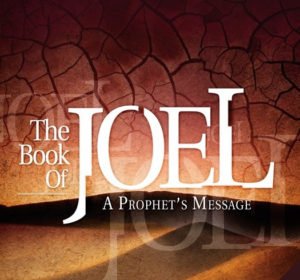