Is Worldwide Evangelism Necessary Before the Rapture?

The Battle Lines are drawn as Dems recklessly choose impeachment as their “Hail Mary” to stop the Trump Train from rolling on. But roll on it must!

This radical left are destructive. Their codes, of what is supposed to be, are corrupt with lies, deceit and anger. And, we ask why? I can see two reasons.

One. It’s their only option. The Democrats in Congress sent a message last week, and no, it was not a message about the Ukraine, and it wasn’t even about anything that President Trump did or didn’t do.

The message sent by Democrats this week is “we know we cannot beat Trump in a real election, so we are going to bring impeachment as our only way of winning in 2020”.

And with impeachment proceedings, the Democratic Party has formally declared war on the United States of America. It is the only way they can see of winning in 2020.

6 Fools speak folly, their hearts are bent on evil. They practice ungodliness and spread error concerning the Lord; 7 These scoundrels use wicked methods; they make up evil schemes and they destroy with lies. Isaiah 32:6-8

Two. Satan needs to take down America and President Trump is standing in his way. From Satan’s perspective, Trump is an obstacle blocking his agenda of destroying the USA.

America’s renewed prosperity has allowed us to bolster our military, pull out of the Iran nuclear deal and stand with Israel against her enemies. That all adds up to bad news for Satan and a big set back for the workers of iniquity. Hallelujah!!! 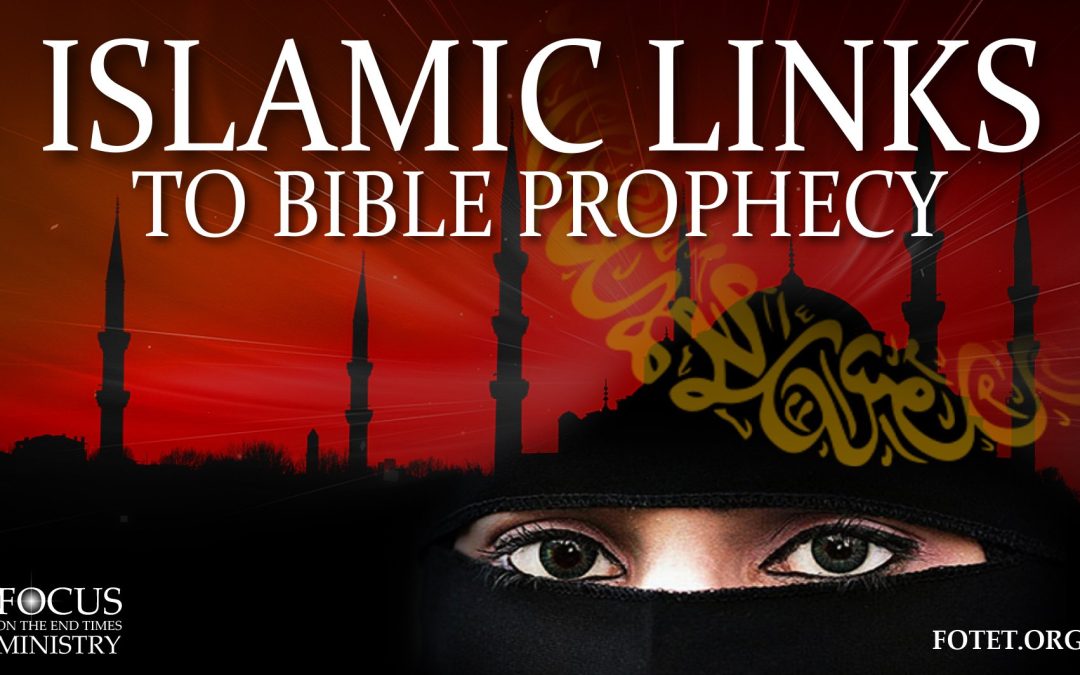 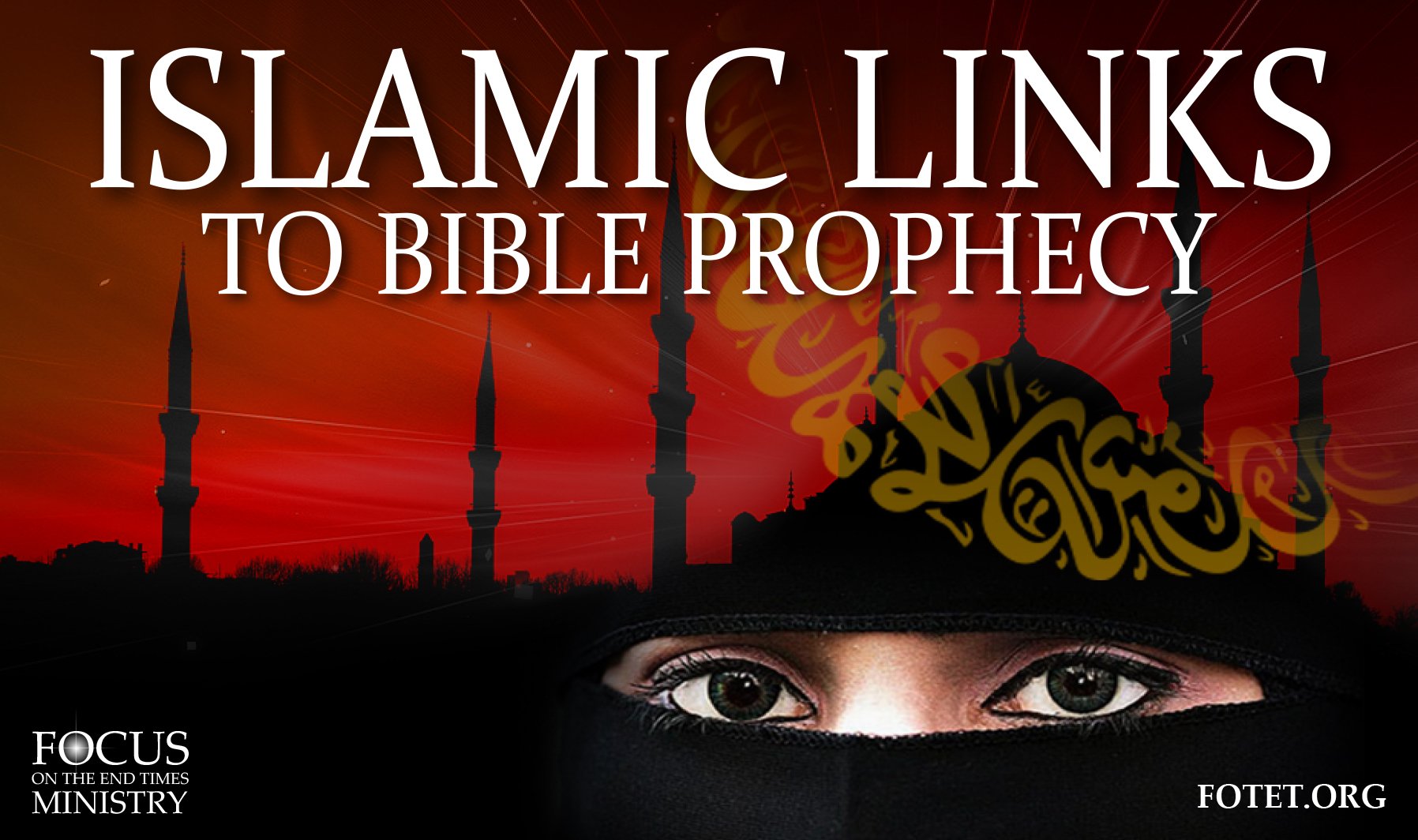 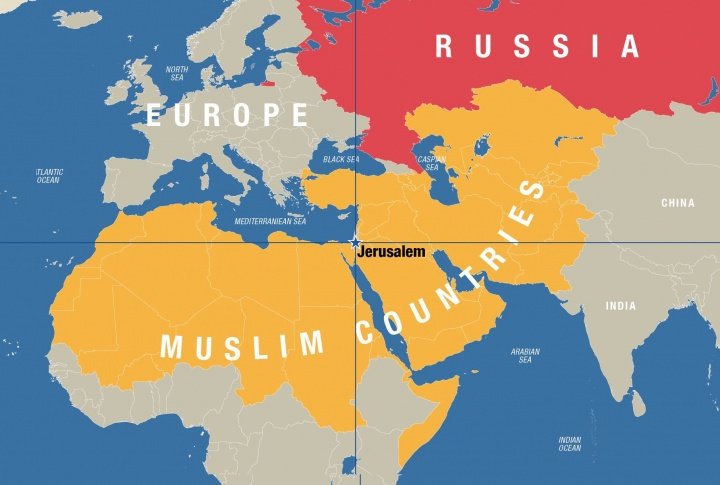 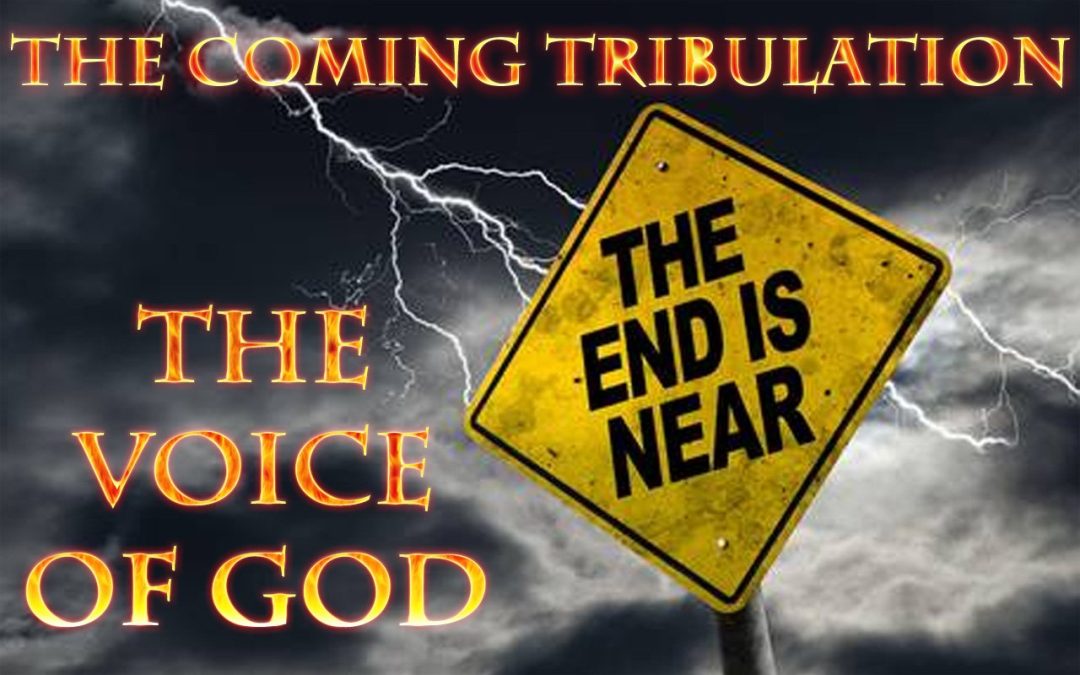 God’s Voice: The Signs Are All Around 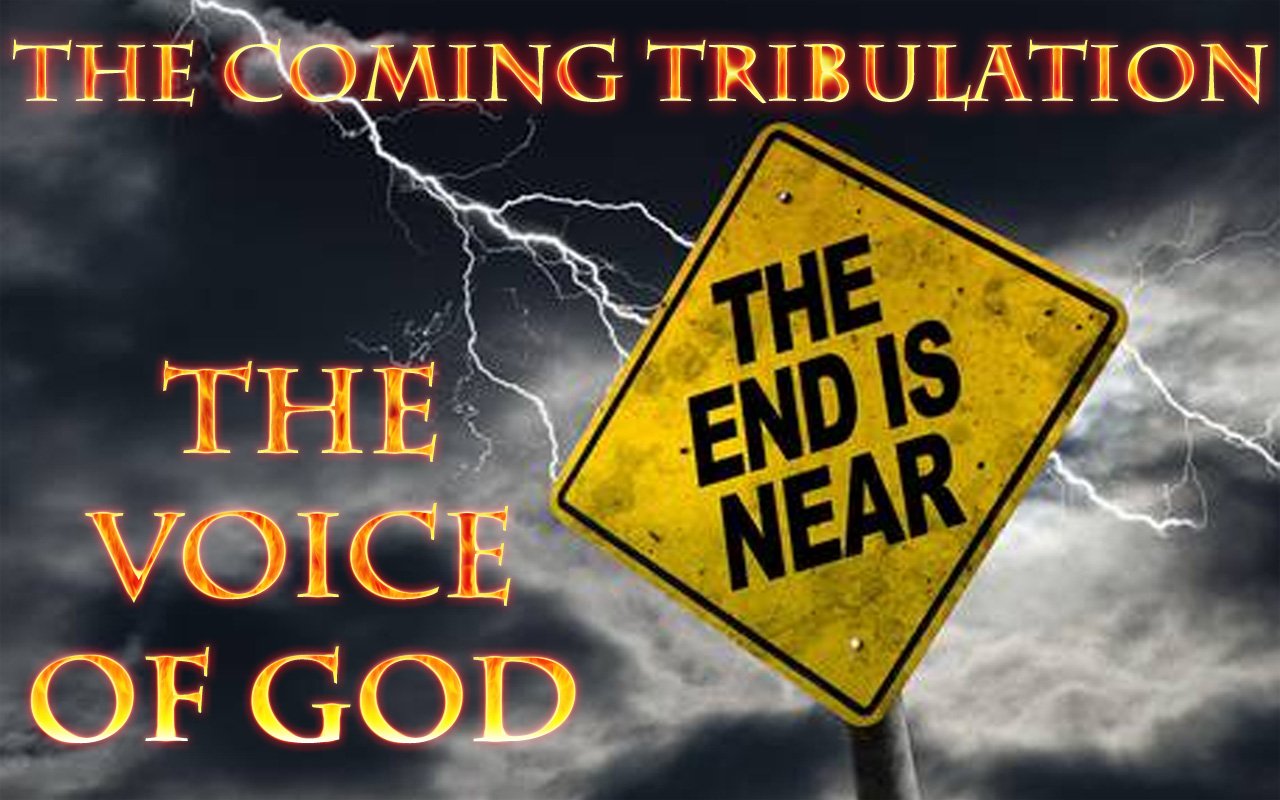 A common response to those like me who believe we live in the last days is this: “The world has seen violence and wickedness all through its history. What’s so different about today?”

I fully understand that question. When one considers the world wars of the previous century, it seems as though things could not get any worse than that.

Seventy-five years ago, many Christians thought Hitler was Antichrist based on his hatred of the Jews and his efforts to establish a socialist empire. This was truly a terrible time in world history, but it was not the prelude to the Tribulation period like we’re seeing today.

The Holocaust was for a different purpose. It was Satan’s effort to prevent Israel from becoming a nation and fulfilling their end time destiny.

My assertion regarding the nearness of the Day of the Lord does not stem from a comparison of the peril in years past to that of today.

Below, I list several key signs that warn us of its nearness in time:

The Signs of Israel as a Nation

The rebirth of Israel in 1948 sparked a domino effect on end time prophecy. Not only is God gathering Jews back to the Land, Israel is now in control of Jerusalem, a major sign and prerequisite for the events of the Tribulation period.

Ezekiel 38 provides important details of the Battle of Armageddon that are not mentioned in the book of Revelation.  Although the prophet lists the invading armies by their ancient names, the alliance will consist of Turkey, Iran, Sudan, and Libya. Today, all four of these radical Islamic nations have abundant military resources and soldiers in Syria, close to Israel’s borders. Both Iran and Turkey also have a strategic alliance with Libya and Sudan.

Equally remarkable are the countries missing from the Ezekiel list of Israel’s enemies and how they’re in alignment today. Egypt and Jordan currently have peace treaties with Israel; Saudi Arabia has recently formed a close alliance with Jerusalem in response to the threat from Iran.

The Lord, through the prophet Ezekiel, precisely described today’s current Middle East alignment of nations over 2,600 years ago.

Alignment of Turkey and Iran

In an amazing turn of events, Turkey and Iran are forming an alliance! Turkey is Sunni and the former head of the Ottoman empire while Iran is the world’s most dominant Shiite nation.

“And just as you saw the iron mixed with baked clay, so the people will be a mixture and will not remain united, any more than iron mixes with clay” (Daniel 2:43).

The Push for Third Temple

The push for this temple is rising at a fever pitch in Israel. For the first time, Orthodox political parties have included a pro-temple plank as part of their party statement in 2019. Most amazingly, they were voted into the Knesset!

I’ll continue my list this week as we consider more about: “Signs, The Voice of God.”

The Tribulation is casting its shadow over the final years of the Church age. Time is running short.

The Bible tells us we cannot know the timing of Jesus’ return for His church, which happens before the Tribulation. But He did give us Signs so we would recognize the season of His return, and we are in that season.

Let’s Try It Again: Netanyahu Given 28 Days To Form Government

No agreement was made to create a national unity government between the two leading parties.

Therefore, Rivlin has decided to give Netanyahu the first opportunity to form a coalition government because 56 members of Knesset (Israel’s Parliament) told Rivlin they want Bibi to be the PM again.

Netanyahu now has 28 days to try to form a government. If necessary, he can ask Rivlin for up to an additional 14 days.

If Bibi cannot form a government, however, Rivlin will give Gantz the opportunity to try. If it gets to that point, Gantz will also have 28 days. He may also then have a great deal of leverage to persuade Bibi and Likud to create a national unity government after all.

Bottom line: keep praying for God’s will to be accomplished — Israel may not have a fully-formed new government until late November.