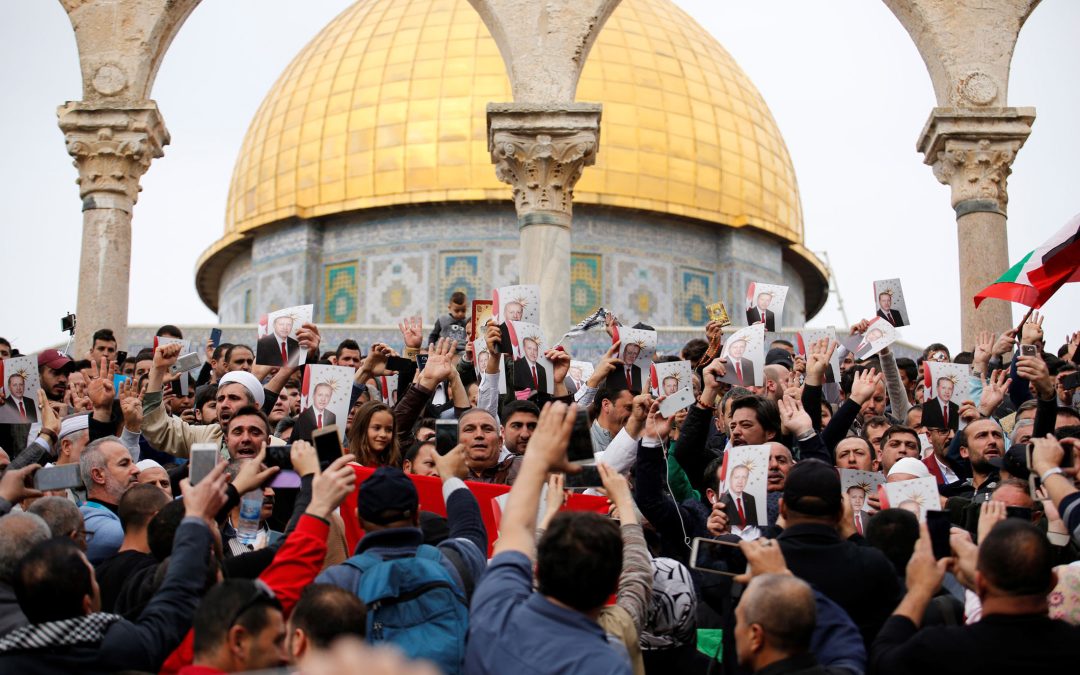 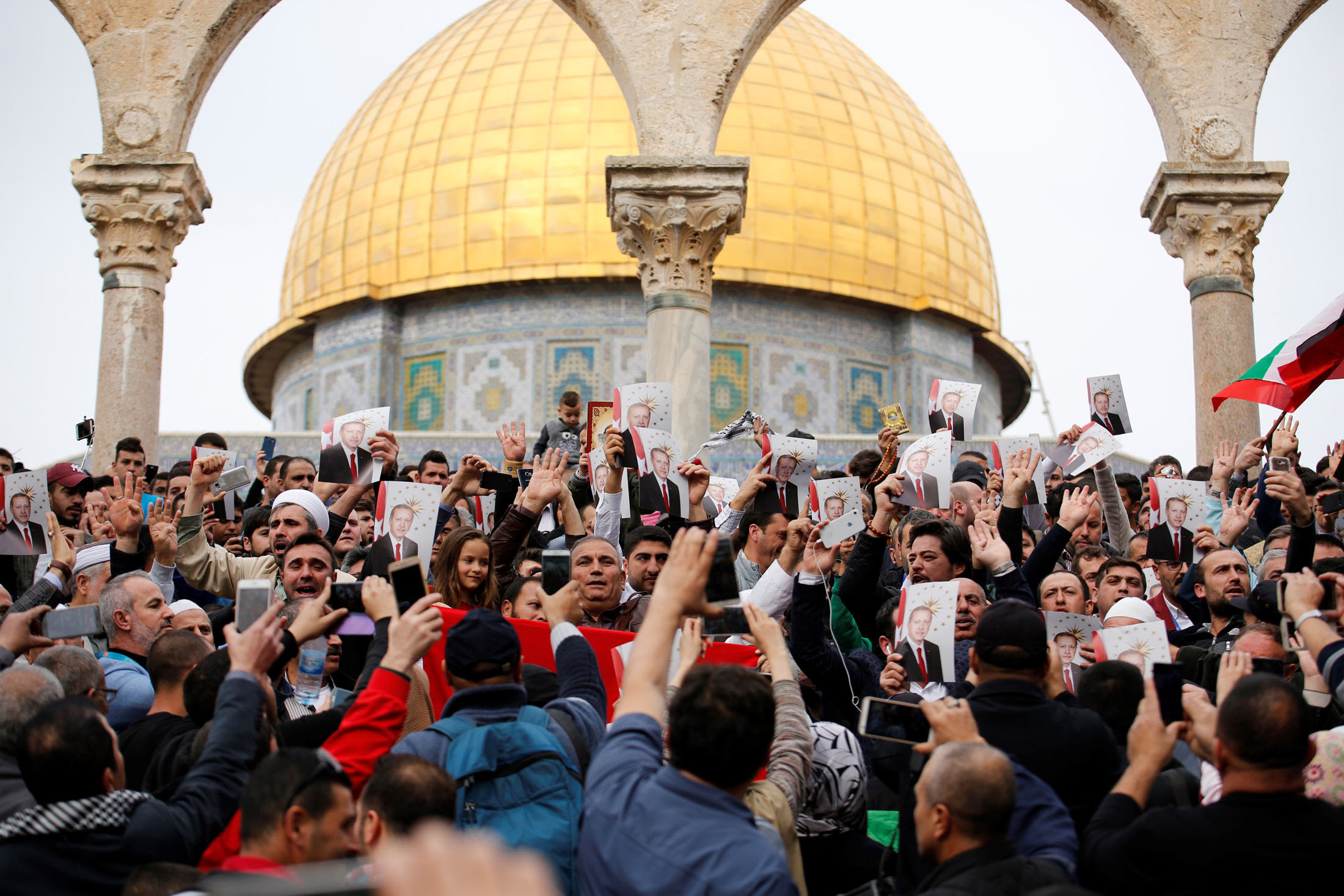 Turkish forces in Syria shot down two Syrian warplanes and attacked an airport used by the Syrian regime on Sunday, while a Turkish drone strike struck a Syrian military convoy and purportedly killed 19 soldiers.

Turkey is calling it ‘Operation Spring Shield‘, and it is nothing less than a declaration of war against Syria.

This is a dramatic escalation pitting NATO member Turkey against a far weaker Syrian Arab army backed by Russia.

It looks like President Trump wisely remains unwilling to get pulled into the middle of another Middle East War.

Erdogan seems to be acting with impunity as Putin in Russia is oddly silent. Putin placed two Russian warships with cruise missiles on the Syrian coast last week to defend against attacks like this.

I am sure that Prime Minister Netanyahu is watching Turkey very closely as Erdogan’s forces edge closer and closer to the Israeli-controlled Golan Heights.

Greece’s border had to be reinforced by military personnel, to stem the migrants efforts to breach the border and reach Europe.

Massive numbers of migrants have illegally entered the country successfully by searching for weak points along the border to ford the Evros river or by destroying sections of fencing with bolt cutters.

Turkey’s neighbor Greece was formerly part of the Ottoman Empire and is now in Erdogan’s sights, who wants it back!

Since prophecy indicates the return of the Ottoman Empire in the end times, the future of Greece is beginning to look rather dim. 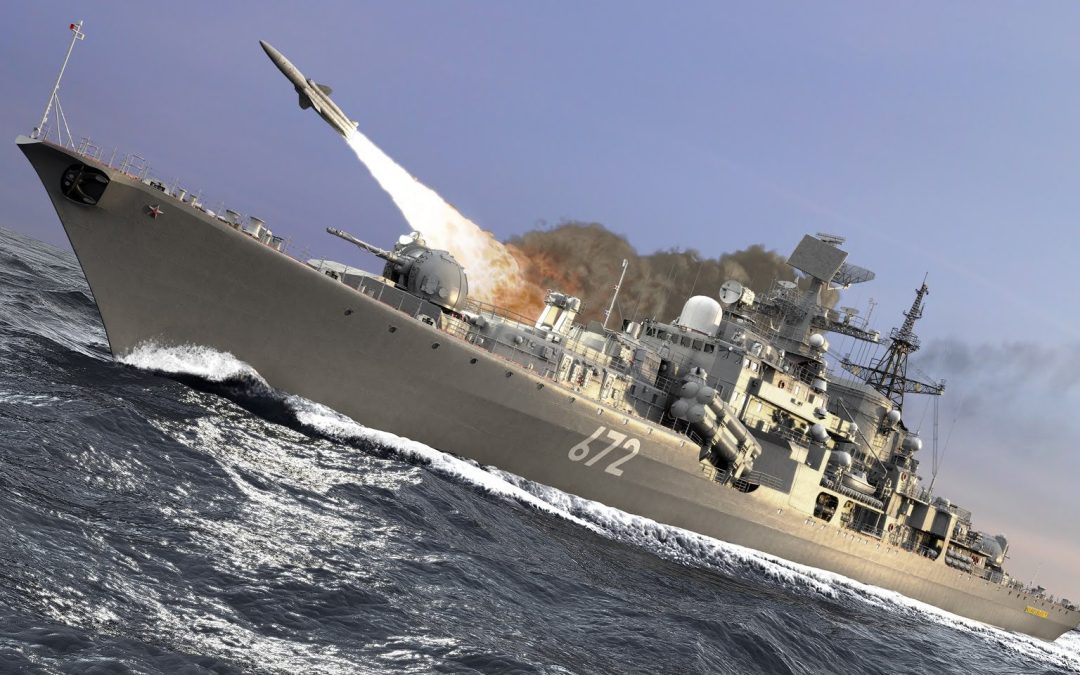 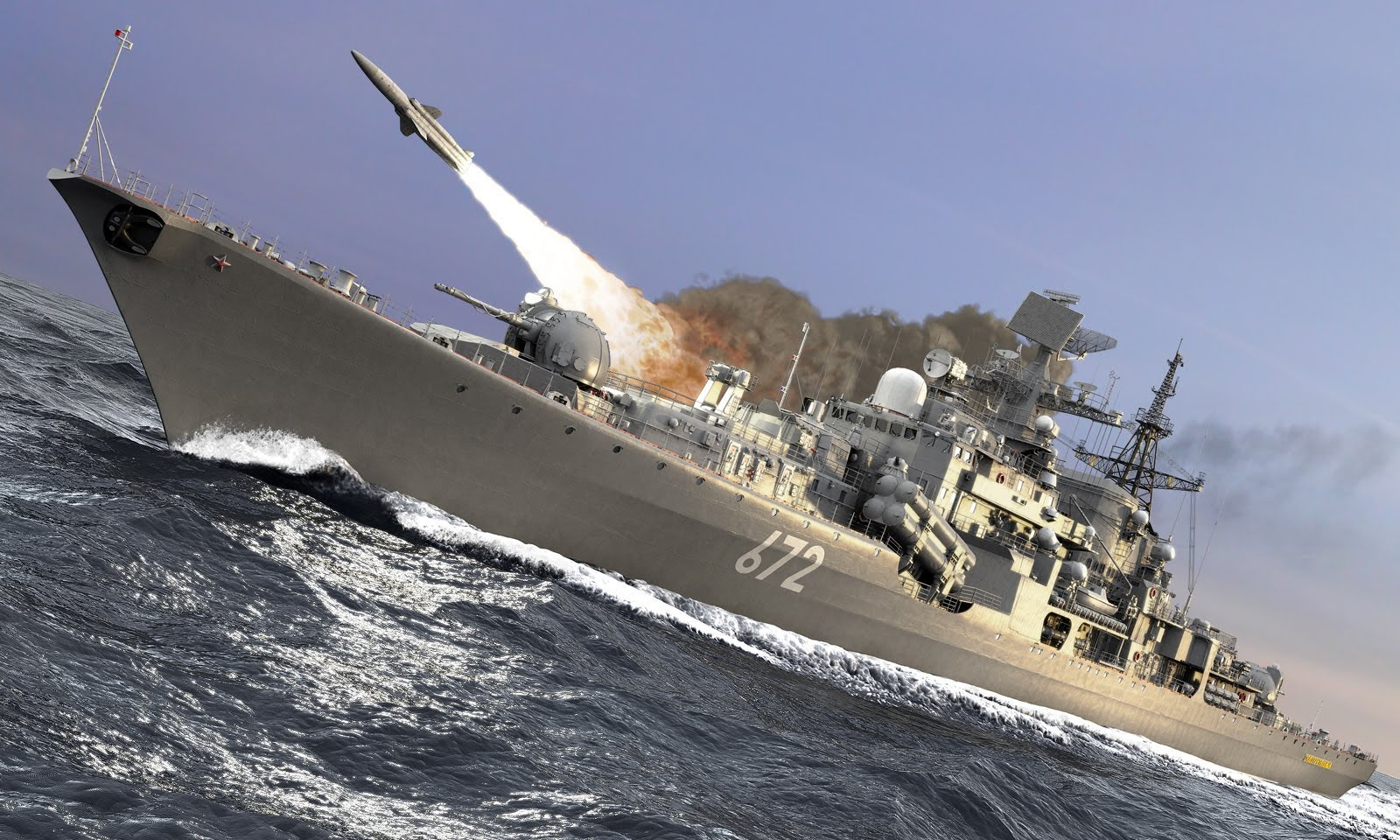 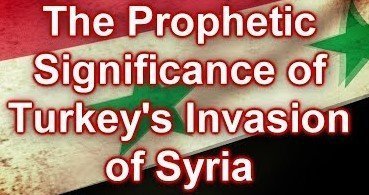 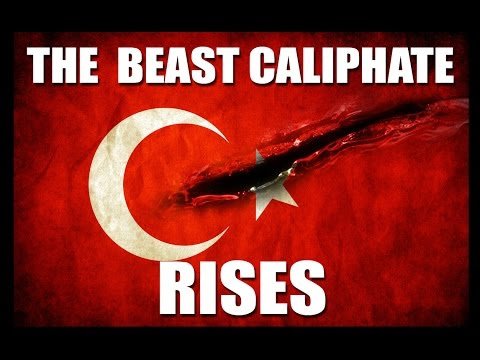 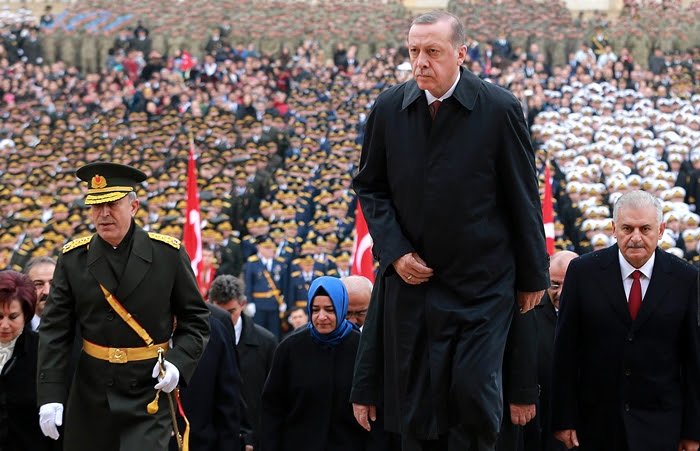