YouTube Takes Down Dr. Victory Video Exposing COVID and Masks… I wonder why?

Well, there they go again… 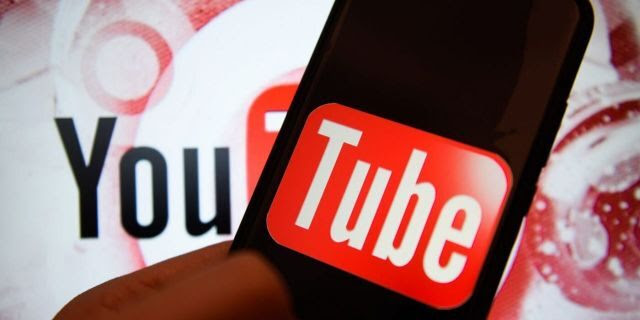 Anything that’s put on Facebook or YouTube can be taken down if it’s not supporting their agenda. Google blocks certain websites on searches, or pushes them down to the bottom of the search list where no one goes.

In this case, YouTube said they had to remove Dr. Kelly Victory’s video because her comments about not wearing face masks went against World Health Organization (WHO) guidelines. WHO, as we know, is so corrupt the President defunded it as it’s controlled by the Elites, as is CNN, ABC, NBC, et. al.

Satan is trying his best to keep the lid on this false, fake, unconstitutional and anti-capitalistic effort to control the narrative and destroy America. Fascinating times to be alive.

At least I can still send out these emails without being blocked… for now!

So, if you missed seeing Dr. Victory’s video we sent out, we found another link that is still working below.