Why Biden Over Trump? Is God Judging America? How Should We View The 2020 Election? 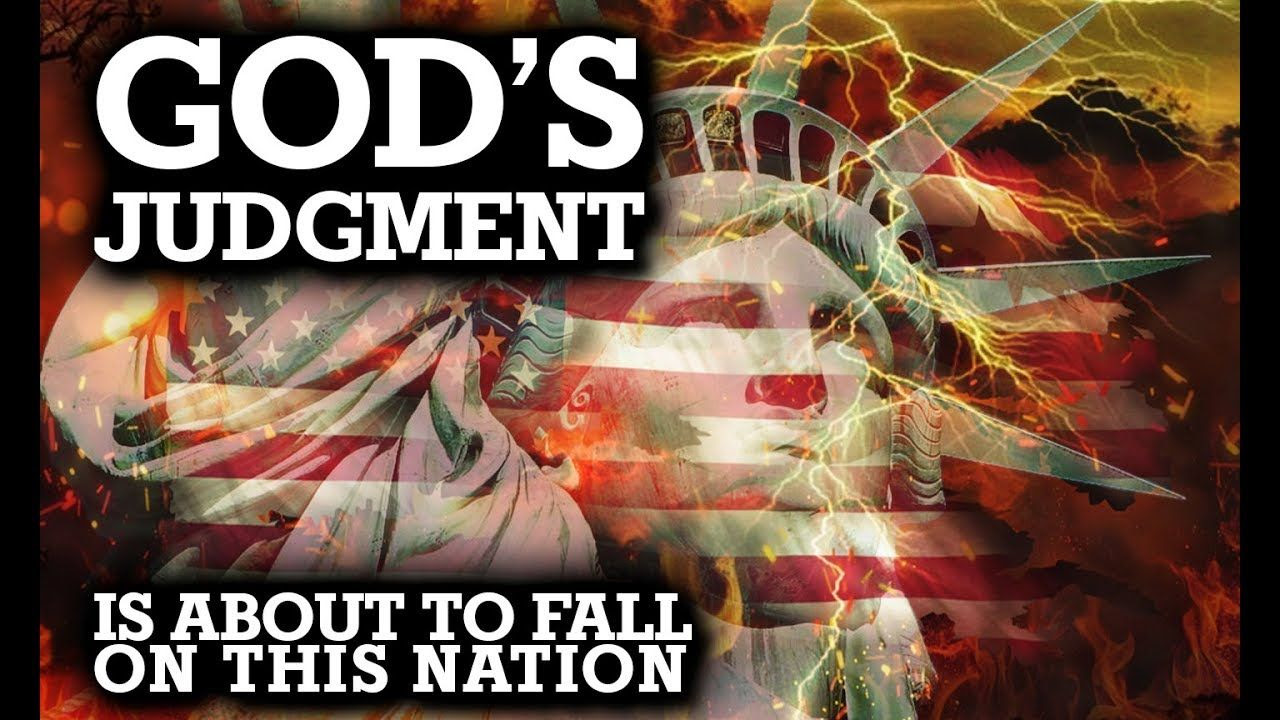 Satan is the author of confusion and with so much disinformation flooding the internet right now we need to question what’s being rumored about our country and President Trump. It’s best not to pass something along unless you’re 100% sure it’s factual. Here’s a few bogus examples from the reliable source: Understanding The Threat:

There are not 150K Chinese troops split between the U.S. northern & southern borders.

The story out of Italy about election fraud is unverified and some of it has been debunked.

Nancy Pelosi is not under arrest, Special Forces did not seize her laptop, and military tribunals are not preparing to arrest 1000 democrats.

President Trump is not hidden in a secure room at Mount Weather.

These stories are meant to confuse Trump supporters and give false hope that there is a miraculous happenstance coming to save us. While God may do something spectacular, the above-mentioned items and 100’s more like them are false.

AFTER THE CAREFULLY ORCHESTRATED EVENTS IN THE CAPITOL LAST WEEK, DESPITE NINE DAYS BEFORE THE JANUARY 20TH INNAUGURATION OF JOE BIDEN, THE DEMOCRATS ARE TAKING CONTROL OF THE GOVERNMENT AND SOCIAL MEDIA AND PURGING CHRISTIANS AND CONSERVATIVES AT WILL.
HOW COULD ALL THIS BE HAPPENING?

Is it possible that God’s judgment is beginning to fall on America? I think so! In fact, just about everything we’ve seen in the last 60 days reveals the hand of Almighty God pulling back his protection and judging America for her sins, and then giving us the desires of our evil heart by sending us immoral and corrupt leaders.

America has become a godless nation, and now we have leaders with unlimited power to dispatch their immoral agenda that will destroy us.

As you read this, leaders in Washington are demanding that Trump be removed from office. The Democrats have the Congress, the Senate and the White House, and everyone seems to be TOWING THE PARTY LINE.

At Focus on the End Times, our position since the early days of the election is that, despite the fact the election was stolen, President Trump would not be successful in overturning it.

The reason we believe that is because we see ourselves coming to the end of the last days just before the return of the Lord and just before the start of the Tribulation period. It’s my view that President Trump has accomplished everything that God put him in power to do and that Joe Biden is God’s answer to an unrepentant America who has turned away from God.

Four years ago we said that God had supernaturally raised up Donald Trump like a modern day Cyrus to accomplish a great work in the land of Israel which no previous president had ever been able to do. From a prophetic perspective, the greatest accomplishment of President Trump was declaring Jerusalem as the “Eternal Capital of Israel.” The impact of that declaration shattered most of the false perceptions about Israel in the Middle East.

His second greatest accomplishment has been transforming Israel into the new leader of the Middle East. To achieve this stunning accomplishment he first crafted a peace plan unlike anything previous that strongly favored Israel. As Israel’s position strengthened, he announced the Abraham Accords to bring normalization, recognition and peace between Israel and her Arab neighbors. The Abraham Accords is a prophetic game changer that’s transforming the Middle East to more closely align with prophecy in lightning speed.

It may be difficult right now for all of us who love and support President Trump including me to begin asking if President Trump has completed the assignment God sent him to do in four years… not eight!

Now it’s Joe Biden’s turn and God has a divine mission for him as well.

President Donald Trump has done incredible things for America, and I am very happy to have given him my vote in 2016 and in 2020. He did exactly what God put him in power to do, but I believe it was to transform the position of Israel among the nations not to permanently make America great again. Now that his mission is finished we are seeing the door closing on him and God’s judgment is falling and the spirit of Antichrist is quickly rising.

Hear more on this topic in two weeks on
January 26.