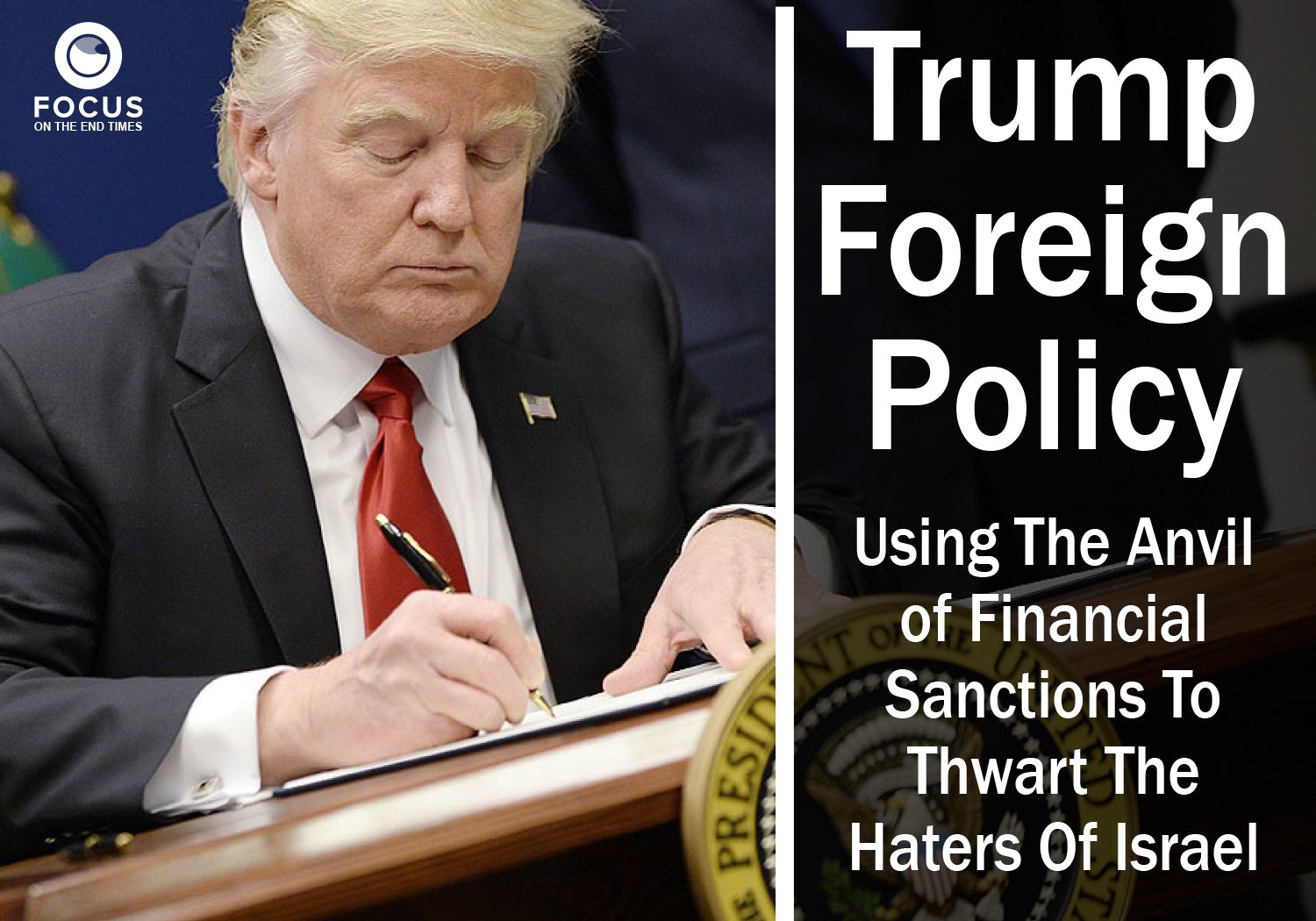 New Sanctions rolled out Monday in retaliation for downing a U.S. drone and aimed at the core of Iran’s leadership as Trump escalates his ‘maximum pressure’ campaign on Iran. 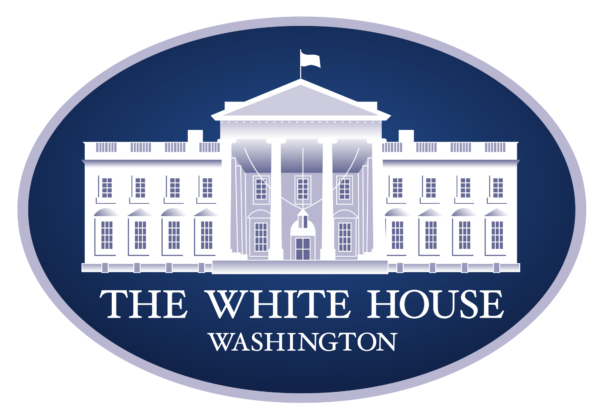 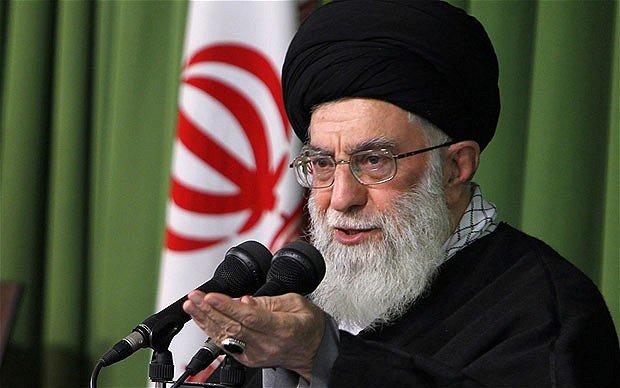 Iran’s supreme leader has a vast financial empire from the backs of the Iranian people far greater than the wealth accumulated by the late Shah of Iran.

The new sanctions that Treasury Secretary Steve Mnuchin announced will also target the assets of the senior military leaders responsible for threatening to close the Strait of Hormuz and the commander of Iran’s air force, who Mnuchin said was responsible for shooting down the American drone in international waters on Thursday.

Mnuchin said he will announce sanctions later this week against Iranian Foreign Minister Javad Zarif, one of Iran’s most public figures who served an instrumental role in crafting the 2015 nuclear agreement brokered by the Obama administration.

The White House decision follows Iran’s lashing out at existing, punishing sanctions – including against Qassem Soleimani, the shadowy head of Iran’s elite Quds Force – that have crippled the Iranian economy and choked off its ability to sell oil.

It also comes at a time of perceived military escalation between Iran and American assets in the region.