Warning!!! Trouble Comes To America When the President Pressures Israel to Divide the Land! Biden Heads To Israel to Discuss Two-State Solution! 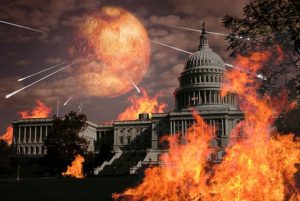 This week, President Biden will visit the Middle East in his first trip to the region since taking office. He is set to visit Israel, the Palestinians aka the “West Bank,” and Saudi Arabia — from July 13 to 16. The administration has been preparing for this adventure for 6 months or more!

Most of the attention for the last few years has been on the Abraham Accords and Israel’s neighbors’ relationship and cooperation with Israel. But not with Joe Biden. He won’t be trying to build up Israel’s security. The top priority of this visit, although you won’t hear it on CNN, is to pressure Israel into dividing the land and to move forward with the 2-State Plan.

President Biden wants to revive peace talks between Israel and the Palestinians and jumpstart the Two-State solution that God hates! God has consistently warned America not to divide the land of Israel by sending a series of natural disasters that directly correspond to presidential pressure on the Jewish state.

The U.S. policy of encouraging Israel to divide the promised land is dangerous policy and pushing America out on thin ice once again. As I’ve spoken about this previously, every time an American president pressures Israel to divide the land some type of disaster strikes American interests revealing God’s anger. So America… hang on to your hat!

It seems Biden feels he’s immune to God’s warnings of dividing the Land as it’s all old Joe can think about these days! And why not? If you were Satan and Joe Biden was president of the United States, wouldn’t you stir his heart to Divide Israel? The enemy used a similar scheme of pride when he stirred David to number the people which God warned him not to do. In that case Israel was punished but in Biden’s case, America will be punished.

Satan rose up against Israel and incited David to take a census of Israel.
I Chronicles 21:1

The meeting this week has the potential of a perfect storm as America’s most liberal and most ardent, anti-Israel president will be welcomed by Israel’s most liberal Prime Minister in history, Yair Lapid, who came into power just 2 weeks ago. Lapid has given Palestinians cause for optimism as he has already voiced support for the Two-State Solution.

What will Yair Lapid do in these next few months before Israel’s election in November? And what if he wins the premiership outright? I wouldn’t hold my breath that he will stand up against American pressure like Benjamin Netanyahu was able to do against Obama. Lapid’s obsession with leftist policies is maddening and just about what you’d expect when we stand this close to the coming Tribulation period.

Lapid spoke Friday afternoon with Palestinian Authority President Mahmoud Abbas, in what is believed to be the first direct call between an Israeli prime minister and the PA chief in five years.

The White House has been working on a ‘road map for normalization’ between Israel and Saudi Arabia ahead of President Biden’s visit. Biden plans to squeeze Saudi Arabia.

The surge in global oil prices sparked by the administration’s radical environmental policies has led Biden to court Saudi Arabia, in hopes they will increase oil production. However, it appears Biden’s squeeze is set to fail before he leaves Washington as Saudi officials announced Monday the country is not willing to abandon its oil production alliance with Russia, which Biden claims is the reason for our sky-high fuel costs.

Biden visit set to cause traffic chaos in central Israel; 16,000 cops to be deployed

Biden’s visit this week is set to snarl traffic in central Israel, with the main highway connecting Jerusalem and Tel Aviv set to close for hours in both directions on Wednesday afternoon, police announced on Sunday.

The Jerusalem-Tel Aviv highway, known as Route 1, will be closed between the airport-area Shapirim Interchange and the entrance to Jerusalem.

Biden will land at Ben Gurion Airport on Wednesday afternoon and depart from it en route to Saudi Arabia on Friday afternoon. Security arrangements for the visit, officially titled “Blue Shield 3,” are set to include over 16,000 police. 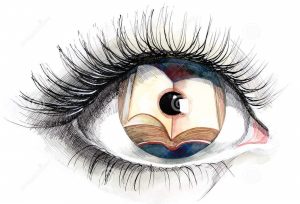 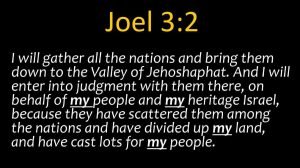 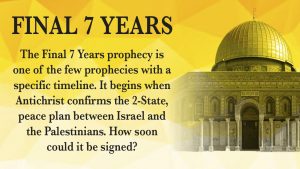 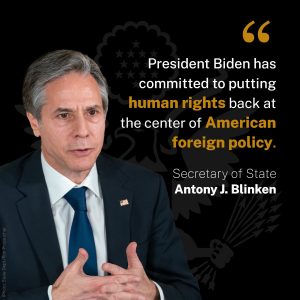 The U.S. State Department
is now offering nonprofit groups up to $1 million to investigate and report any Israel human rights violations.