These books will also be available at our next class! 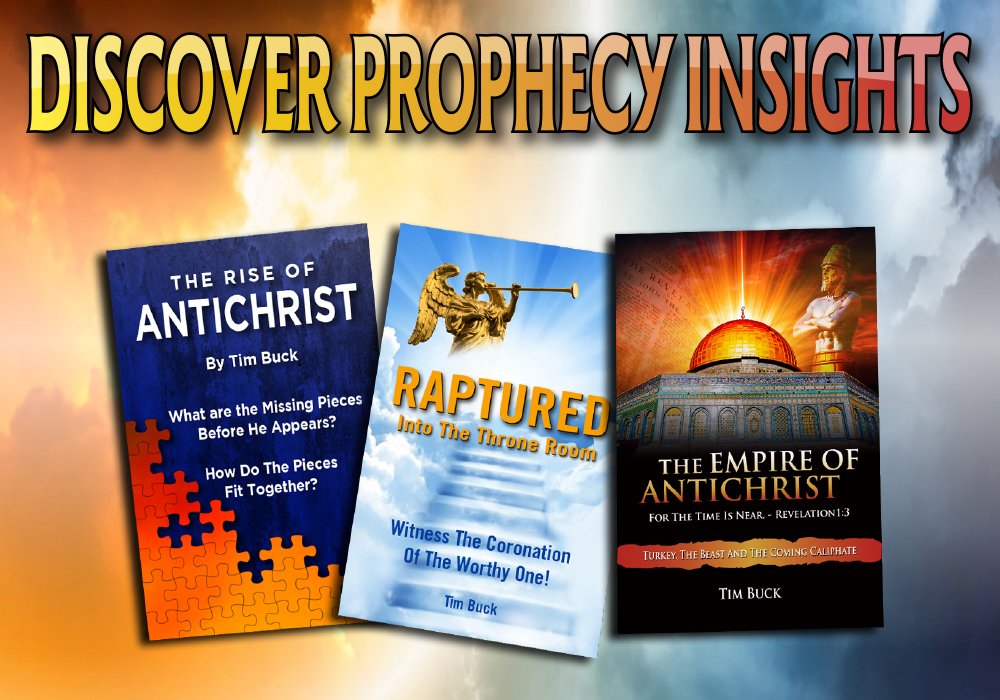 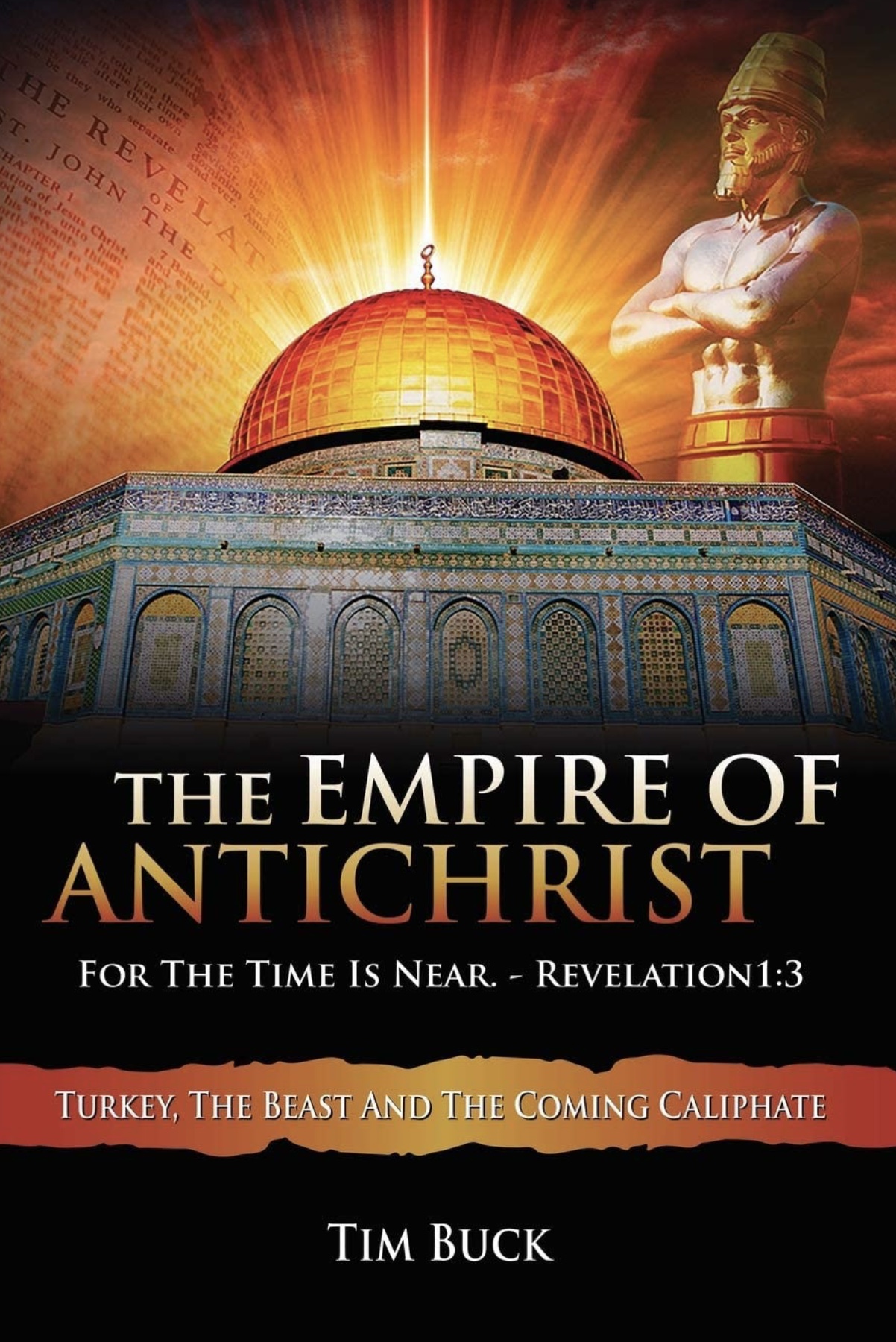 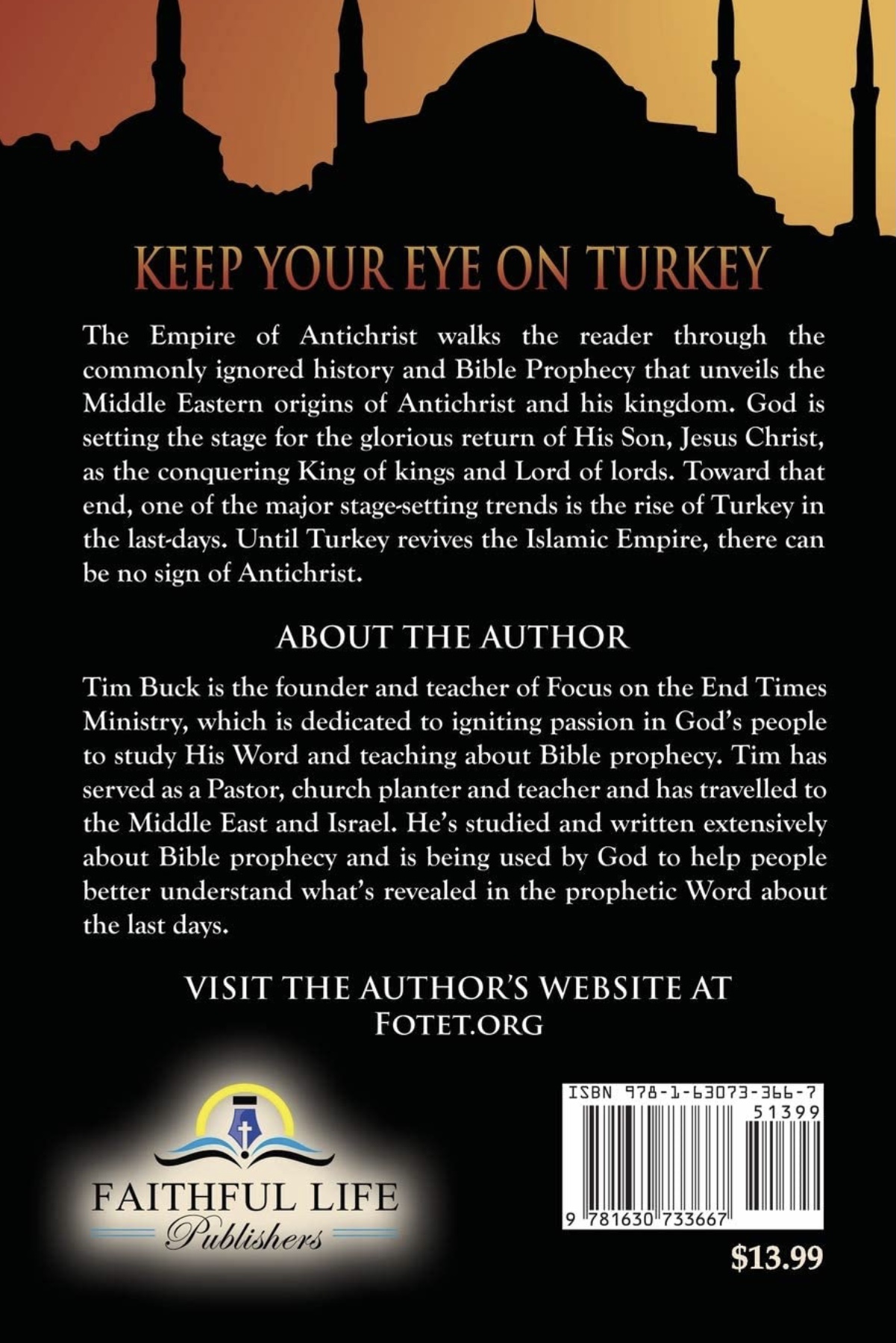 The Middle East Origins of the Kingdom of Antichrist.

Popular prophecy teachers in the last century pointed to Europe as the geo-political area where the Antichrist will rise. However, a closer analysis of history and Bible prophecy point to the Middle East and the religion of Islam that it will give rise to the Empire of the Antichrist.

The Empire of Antichrist walks the reader through the commonly ignored history and Bible Prophecy that unveils the Middle Eastern origins of Antichrist and his kingdom. God is setting the stage for the glorious return of His Son, Jesus Christ, as the conquering King of kings and Lord of lords. Toward that end, one of the major stage-setting trends is the rise of Turkey in the last-days. Until Turkey revives the Islamic Empire, there can be no sign of Antichrist.

Discover how Islam will be the platform used by Satan to exalt and bring Antichrist to power.

Discover how Turkey is rising today to fulfill its prophetic destiny and that the church is asleep and needs to shift from a European to a Middle Eastern Paradigm. 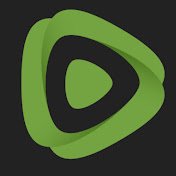