The Left at War with Trump, America, Christianity and YOU 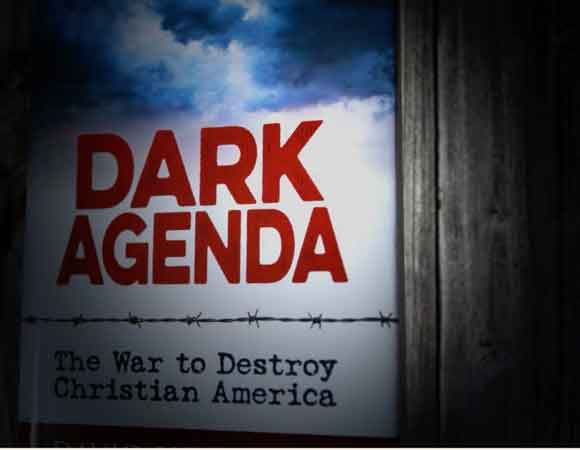 Woe to those who call evil good and good evil, who put darkness for light and light for darkness, who put bitter for sweet and sweet for bitter. Isa. 5:20

We are living in extraordinary times. The end times! Although millions of good, decent Americans rightly felt they had “dodged a bullet” in November 2016 with the stunning election of Donald Trump, saving them from the curse of a Hillary Clinton presidency, they are nevertheless appalled at the disgraceful ongoing efforts to undo the results and promise of that election.

Understand: What we call “the left” – is code for a godless movement steeped in anger and churning rebellion against America as a uniquely Christian nation.

“The left” is at war not just with the Trump administration, but with Christianity and America herself. The Luciferian hatred they have for this president is also how they feel about you and I as bible believing Christians.

And the “left” will use all forces at its disposal to discredit and block every good, sensible and desperately needed policy the current administration tries to implement.

We need to pray daily for God’s grace to remain on America! Time seems to be running out! 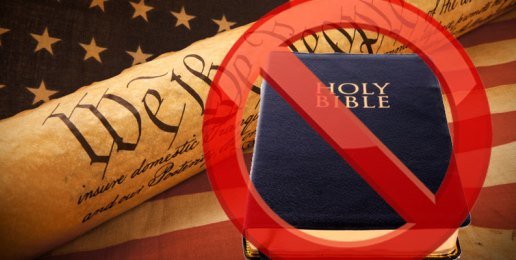