The Incredible Book and Prophecy of Zechariah! 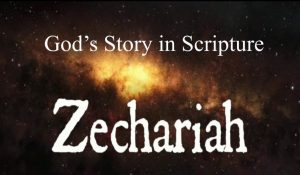 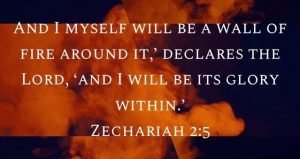 The Incredible Prophecy Of
Zechariah9/26/22 by Tim Buck
Fotet.org

The book of Zechariah is not only the longest of the twelve Minor Prophets, it is one of the most frequently quoted.

There are 71 quotations from Zechariah in the New Testament. One third of them appear in the Gospels and thirty-one are found in the book of Revelation.

The book of Revelation has over 500 quotes or allusions from the Old Testament with Ezekiel being the most and Zechariah having the second most quotes.

Zechariah pictures Jesus in both His first coming (Zechariah 9:9) and His second coming with the last 3 chapters (12-14) serving as one of the grandest prophecies in all of the bible, describing details found no where else in scripture for the events of the last days, Christ’s Second Coming and the Millennial Kingdom.