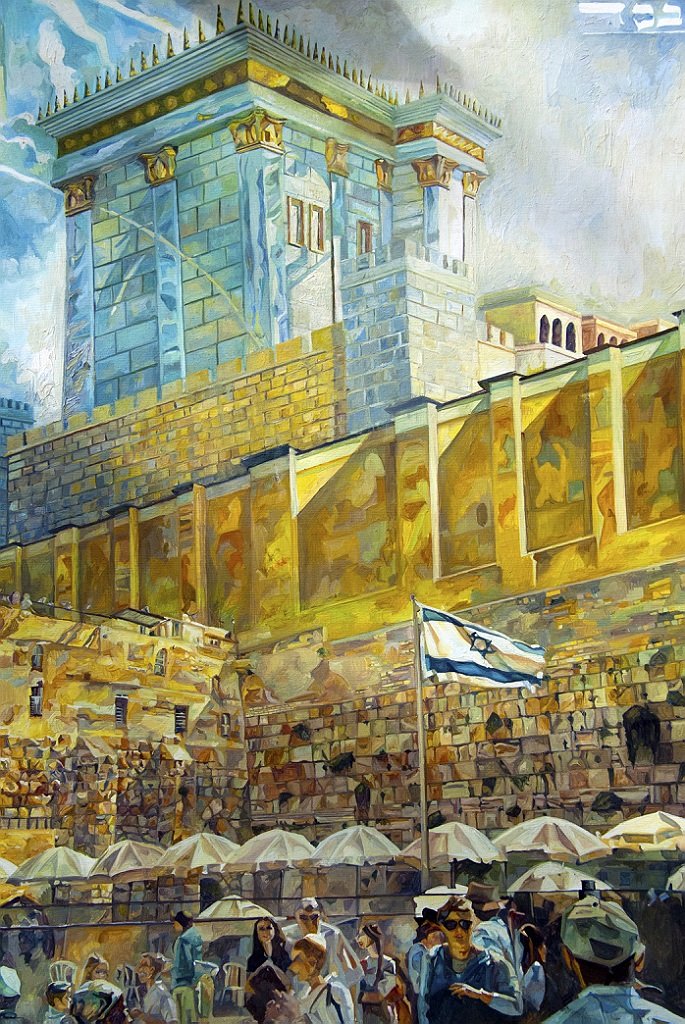 Folks, this is as close to bible prophecy happening before our eyes as it gets!

And if you’re a Christian, you should be saying: ‘Jesus is coming soon!’

This developing story, inside Israel’s election process, is worth keeping an eye on because building the Temple is such an important end time sign.

Through an agreement with Antichrist (Dan. 9:27), Israel will be granted permission to build their Temple, on the Temple Mount, at the start of the 7-year Tribulation.

So it stands to reason that if the Tribulation is closing in we ought to be hearing more about the Temple in Israeli politics.

For example… When Jerusalem was headed into their mayoral election last year, the Sanhedrin sent letters to both running candidates, to be prepared to build the temple.

With Israel’s election just two weeks away on September 17, Prime Minister Netanyahu has decided to embrace Pro-3rd Temple politician Moshe Feiglin. A deal has been struck between the party’s by offering Feiglin a cabinet position in Netanyahu’s Likud party.

Moshe Feiglin, the head of Israel’s Zehut party will join Netanyahu’s Likud party who will make him a “high ranking official” in the PM’s next government.

Moshe Feiglin is a strong advocate for the construction of the Third Temple and Israel’s rights to the Temple Mount.

The Zehut Party is the only party in the current elections who openly calls for building the third Temple and has placed it on his party’s platform.

And now, Feiglin is being embraced by the most powerful leader in Israel. This is no coincidence!