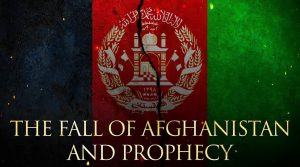 The fall of Afghanistan has strong prophetic implications leading to the establishment of the Eighth Kingdom, the Beast of Revelation.

3 And I saw one of his heads as if it had been mortally wounded, and his deadly wound was healed. And all the world marveled and followed the beast. 4 So they worshiped the dragon who gave authority to the beast; and they worshiped the beast, saying, “Who is like the beast? Who is able to make war with him?”

Pakistan is the Taliban’s biggest sponsor and greatest ally. But Pakistan is also an ally with Turkey and fully on board with Turkey’s aspirations to revive the former Islamic Empire.

Meanwhile Turkey is in bed with Iran which is Afghanistan’s western neighbor. So the Islamic State of Afghanistan is another big step in the region that is prophesied to become the unified Caliphate of Antichrist.

As western countries hold back from recognising the new government, the regional powers of Iran and Pakistan have kept their embassies open in Kabul and expressed their willingness to work with the Taliban. 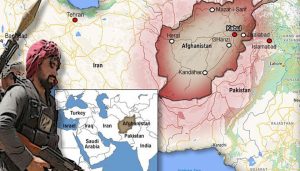 The Taliban’s long-running insurgency and its rapid takeover of Afghanistan are inextricably linked to Pakistan. For the better part of half a century, Pakistan cultivated the militant elements in Afghanistan that coalesced into the Taliban.
“Afghanistan is presently witnessing a smooth shifting of power from the corrupt U.S. backed Ghani government to the Taliban,” tweeted Raoof Hasan, a special assistant to Pakistani Prime Minister Imran Khan said, mocking the assessments of Western experts. He added that “the contraption that the US had pieced together for Afghanistan has crumbled like the proverbial house of cards.”

As the Taliban swept across Afghanistan, Pakistan, Qatar and Iran celebrated. The nations of the Middle East would be thrilled to see the USA evacuate the entire Middle East once and for all. It looks like that is exactly the plan of the feckless Biden Administration.

In a tweet, the Pakistani Prime Minister congratulated his Taliban brethren for “breaking the chains of mental slavery.

From a prophetic perspective, what’s happening in Afghanistan is another Big Step in the formation of the coming Islamic Empire.

Since the Birth of Israel in 1948 the geography of the former Ottoman Caliphate has fallen into place and is now one step closer to reality with the arrival of the Islamic State of Afghanistan! 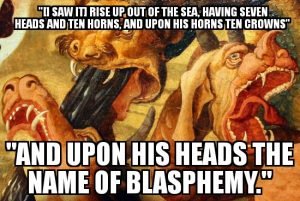 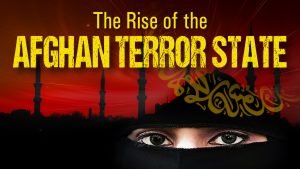