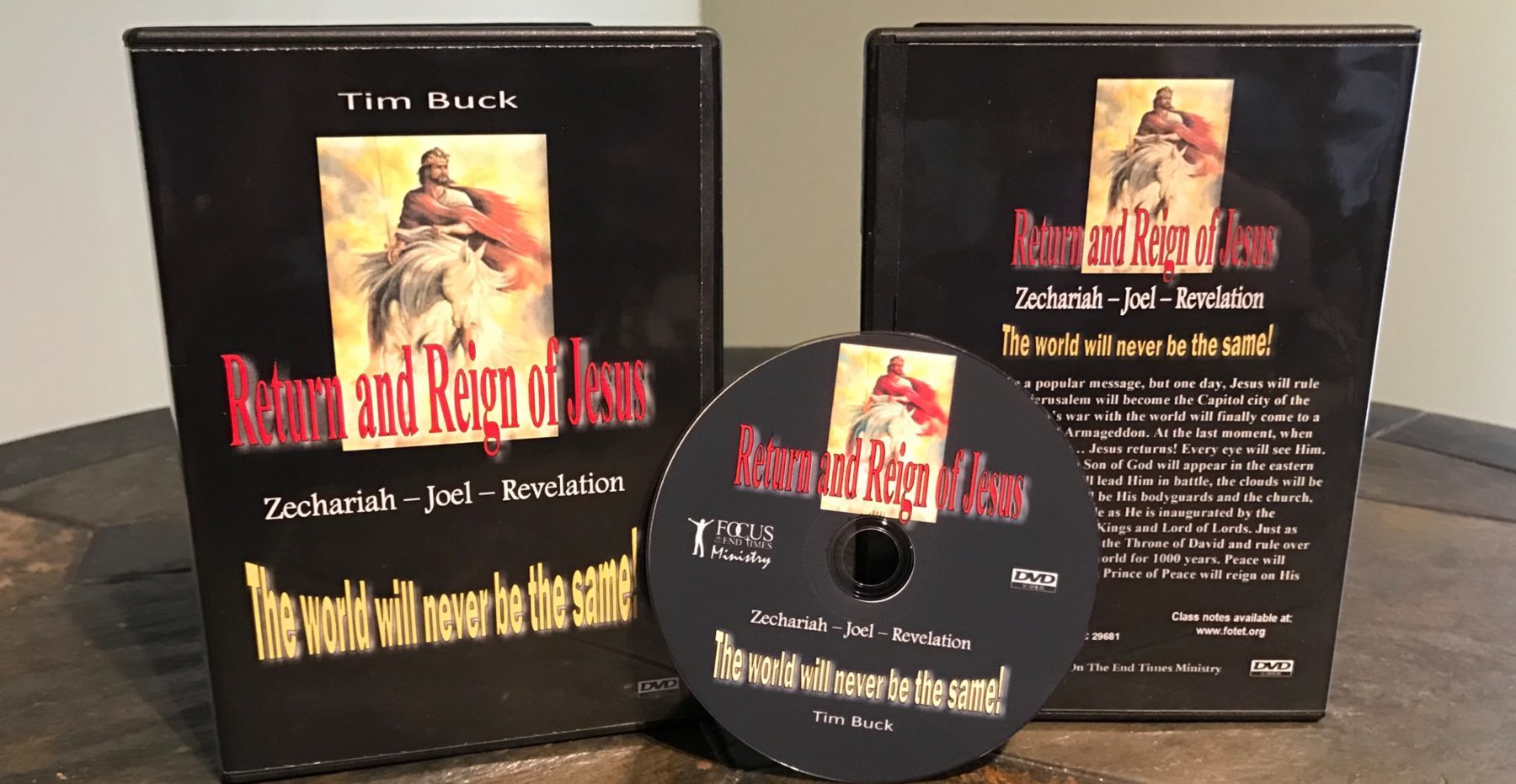 Return and Reign of Jesus DVD

The world will never be the same!

At the last moment, when Israel is out of options…Jesus returns! Every eye will see Him. The blazing glory of the Son of God will appear in the eastern sky. His white stallion will lead Him in battle, the clouds will be His chariot, the angels will be His bodyguards and the church, His bride, will be at His side as He is inaugurated by the Ancient of Days as King of Kings and Lord of Lords. Just as prophesied, Jesus will sit on the Throne of David and rule over the house of Israel and the world for 1000 years. Peace will become a reality because the Prince of Peace will reign on His Throne in Jerusalem!

Go back to shop page