Racing in the Wrong Direction and Running From God

We’re looking forward to seeing you tomorrow night as we discuss the Election, Prophecy and the future of America.

Tell your friends you’ll pick them up, pack them in the car… but whatever you do… don’t sit at home watching CNN on TV.

We’d love you to join us! 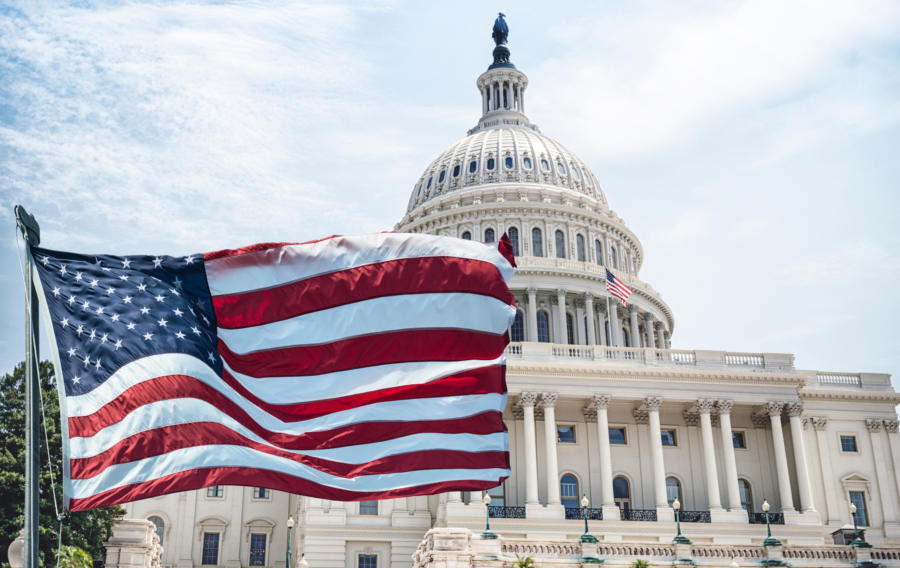 Where Are We Headed?

God has been judging the United States for some time by lifting his hand off our country and allowing it to wallow in sin.

Our country continues to be plagued by troubles, and it won’t stop unless we, as a nation, repent of our sins and turn to the Lord.

But as I look at how the world is portrayed in scripture during the end times I do not believe that will happen. Why? Because of the seriousness of our sin and the biblical examples of nations who also greatly sinned that God judged.

Throughout the Bible God gives people, cultures and nations over to their sin, especially sexual sin, as His final and irreversible judgment (Lev. 18, Rom. 1:18-33).

According to Romans one, homosexuality is not just a sin, it also becomes a form of God’s judgment that He inflicts on a nation that purposely turns away from God. I don’t believe there’s any stopping our nation’s downhill slide that we’ve been witnessing since the 1960’s.

If you believe the immorality, godlessness and secularism in the United States have pushed our country passed the point of no return – which I, and many evangelicals believe – then it’s likely 2020 may have been just the spark over America that becomes an inferno of cataclysmic events paving the way for the rise of the Antichrist and the return of the Lord Jesus.

Just because God is judging the United States does not mean He is not working, or that people are not getting saved, and that the church is not growing.

Christ is still building the church in this country and the importance of the church and its fruitfulness is likely to increase in the face of persecution as it did in the Book of Acts. So the church will continue to grow until Jesus returns and raptures us to heaven.

Until that time, your job is to surrender your life to the Lord, love other believers, join a Bible-believing church and use your spiritual gifts, make disciples and seek the Lord in the Word and prayer. Seeking God’s kingdom should be our main priority (Matt. 6:33), not being consumed with the world.

“If anyone wishes to come after Me, he must deny himself, and take up his cross daily, and follow Me” (Luke 9:23).

God has called us to be the light in the darkness and what an opportunity we have today as the darkness is closing in on our nation.

You should know that the events unfolding now in our country are upon us by the providence of God and play an important part of His end-time plans to weaken America before the arrival of Antichrist.

I cannot stress enough the importance of seeing this big picture and of knowing where things are headed on God’s prophetic timeline. God’s eternal plans are unfolding day by day. It won’t be long before our Lord returns, and then He will dramatically change everything all for His great glory!

“He had made us to be a kingdom, priests to His God and Father – to Him be the glory and the dominion forever and ever. Amen. Behold, He is coming with the clouds, and every eye will see Him.”