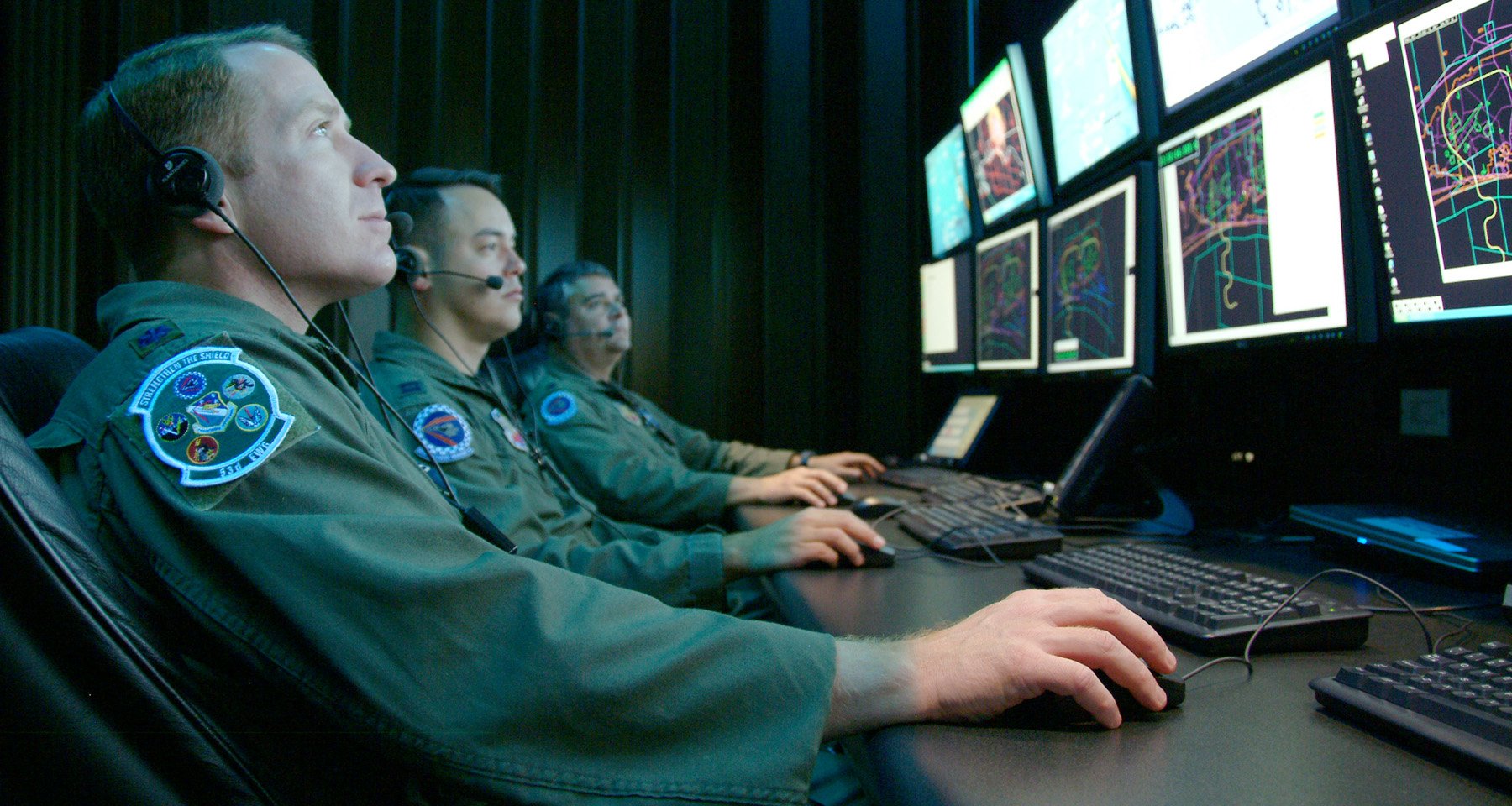 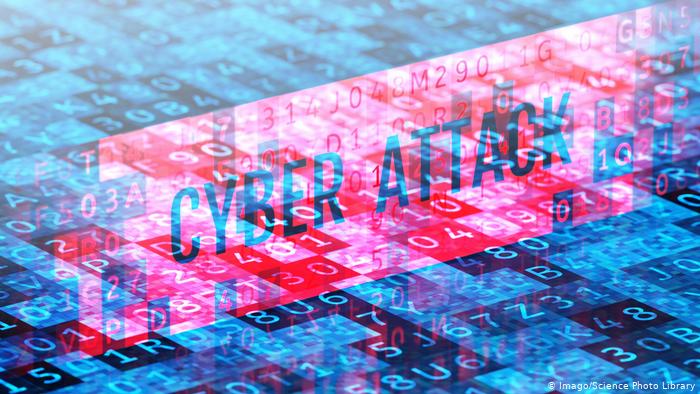 With an OK from the US president, the Pentagon launched cyber strikes that took down Iranian computer networks used to control missile launches, says a report in The Washington Post.

Two officials told The Associated Press that the strikes were conducted with approval from President Trump.

The IRGC, which was designated a foreign terrorist group recently and slapped with sanctions by the Trump administration, is a branch of the Iranian military.

The action by U.S. Cyber Command was a demonstration of the U.S.’s increasingly mature cyber military capabilities and its more aggressive cyber strategy under the Trump administration.

Over the last year under the Trump Administration, U.S. officials have focused on persistently engaging with adversaries in cyberspace and undertaking more offensive operations.