Only A Virgin Born Jesus Can Be Messiah 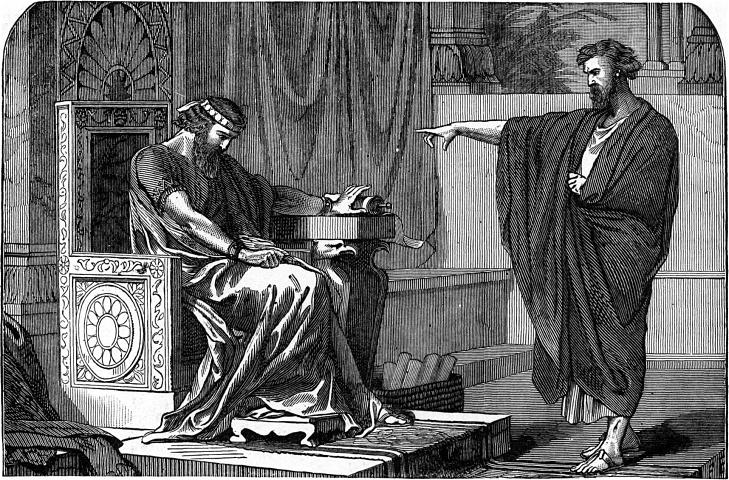 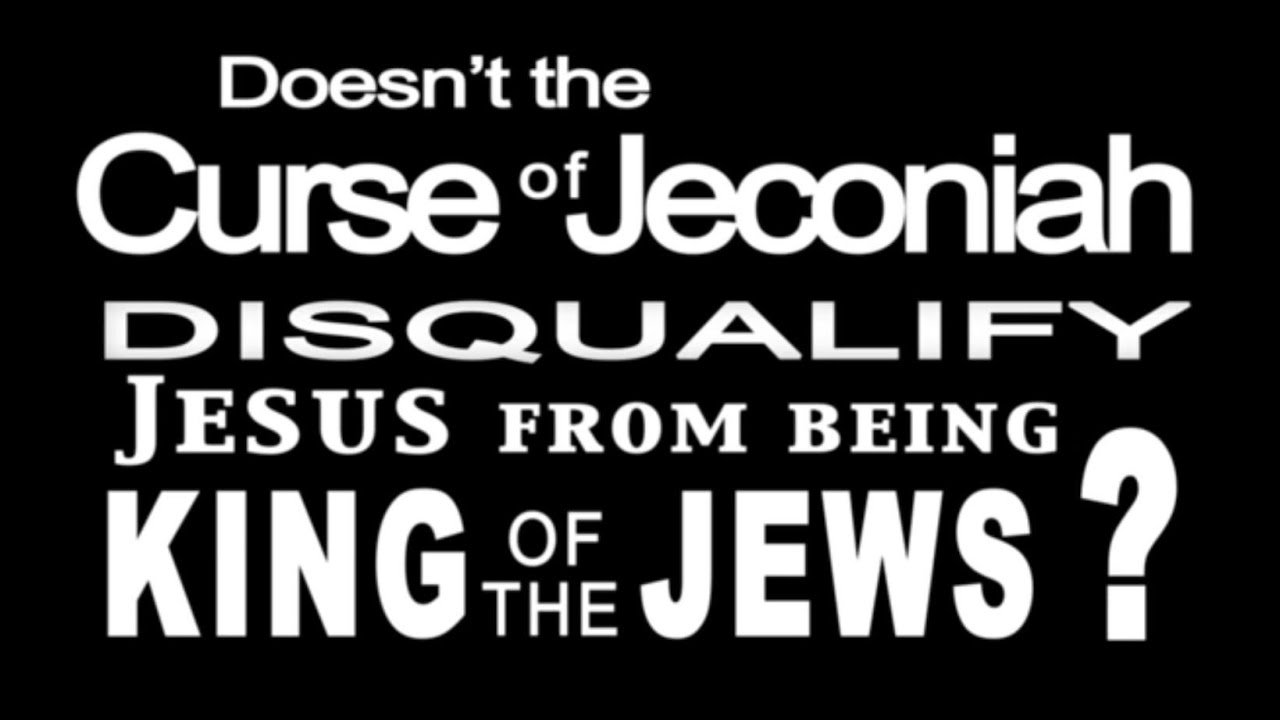 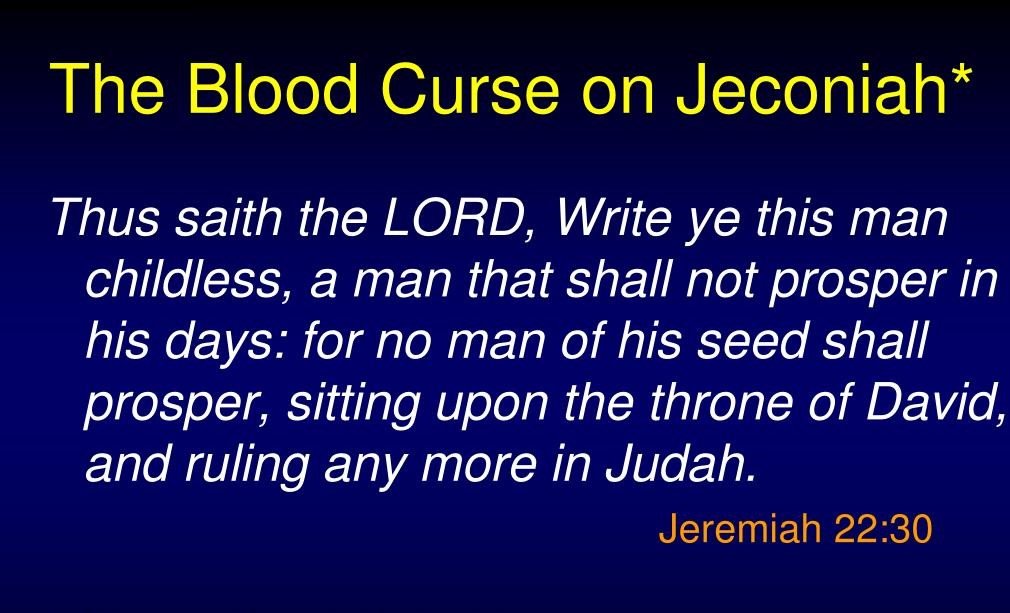 Only Jesus can be the Messiah

Gen 49:10 says,  “The sceptre shall not depart from Judah, nor a lawgiver from between his feet, until Shiloh come; and unto him shall the gathering of the people be.”

Psa 132:11, “The LORD hath sworn in truth unto David; he will not turn from it; Of the fruit of thy body will I set upon thy throne.”

However the royal line of Judah ran into a BIG problem around 590 BC.

The Hebrew King Jeconiah (or Coniah) didn’t listen to God’s warnings about Israel’s disobedience. So the nation of Israel was taken away captive to Babylon.

Jeremiah 22:28-30,  “Is this man Coniah a despised broken idol? is he a vessel wherein is no pleasure? wherefore are they cast out, he and his seed, and are cast into a land which they know not?  29  O earth, earth, earth, hear the word of the LORD.  30  Thus saith the LORD, Write ye this man childless, a man that shall not prosper in his days: for no man of his seed shall prosper, sitting upon the throne of David, and ruling any more in Judah.”

So the royal lineage of the tribe of Judah was cursed by God in King Jeconiah. That was a problem and the virgin birth was the solution!

Jesus’ father Joseph belonged to the tribe of Judah through David and Jeconiah. Jesus’ mother Mary was a descendent of King David’s son Nathan.

Only through a virgin birth and the adoption into Joseph’s family could the prophecy be fulfilled that the Messiah would be a descendant of King David and belong to the royal line of Judah.

Jesus Christ’s virgin birth makes him the only person who ever lived who can fulfill the prophecy that the Messiah would be a descendant of King David and still belong to the royal line of Judah past the cursed King Jeconiah.

Isa 9:6  For unto us a child is born, unto us a son is given: and the government shall be upon his shoulder: and his name shall be called Wonderful, Counselor, The mighty God, The everlasting Father, The Prince of Peace. 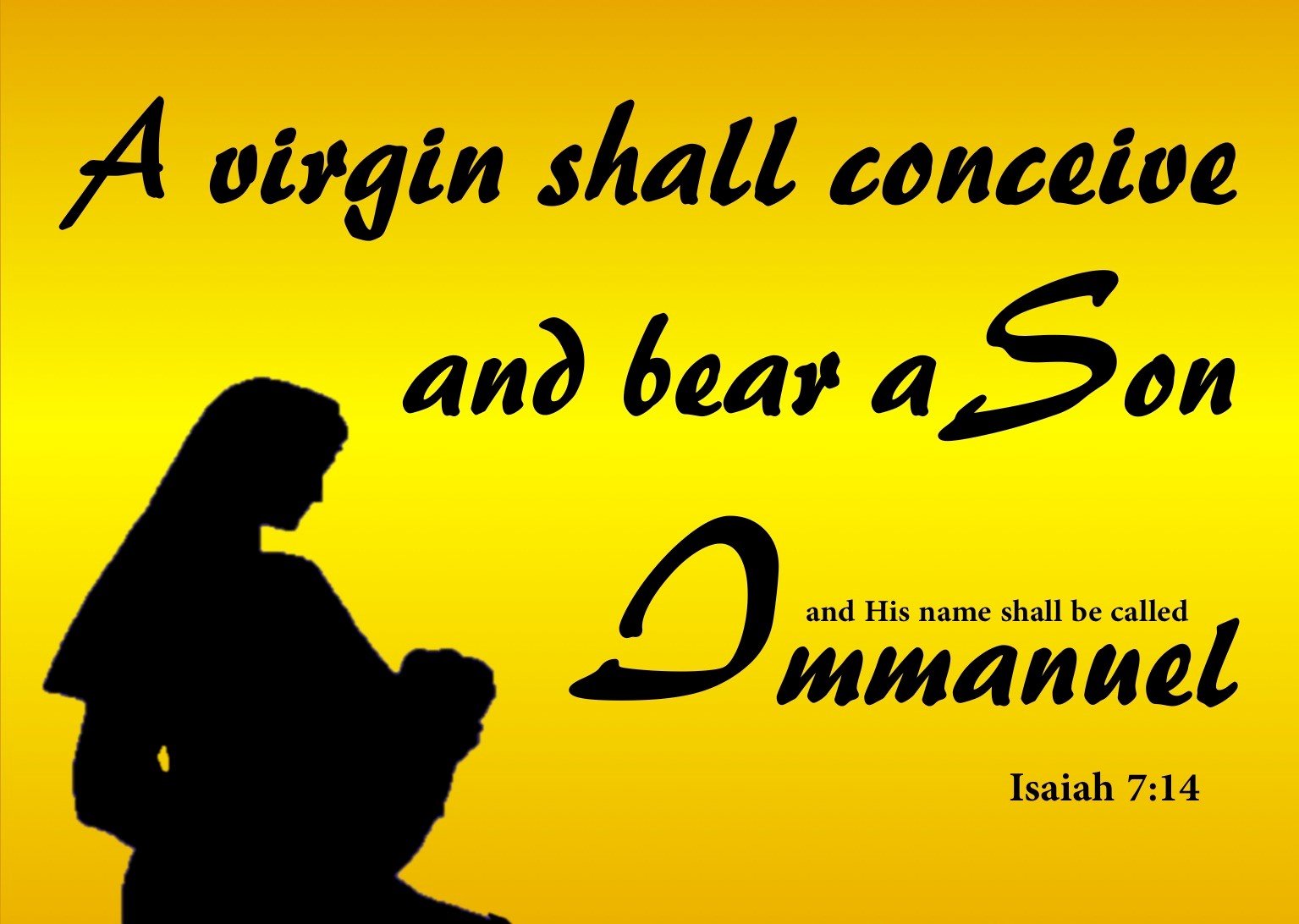