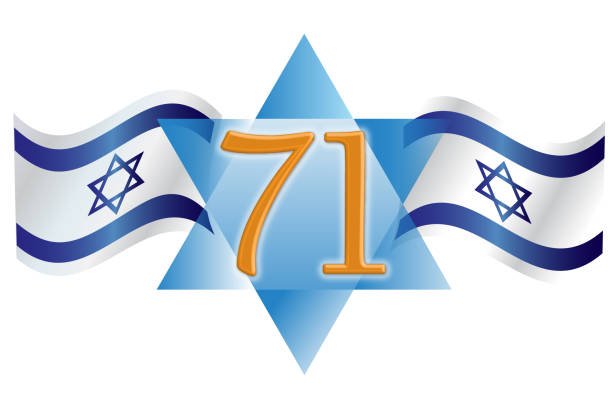 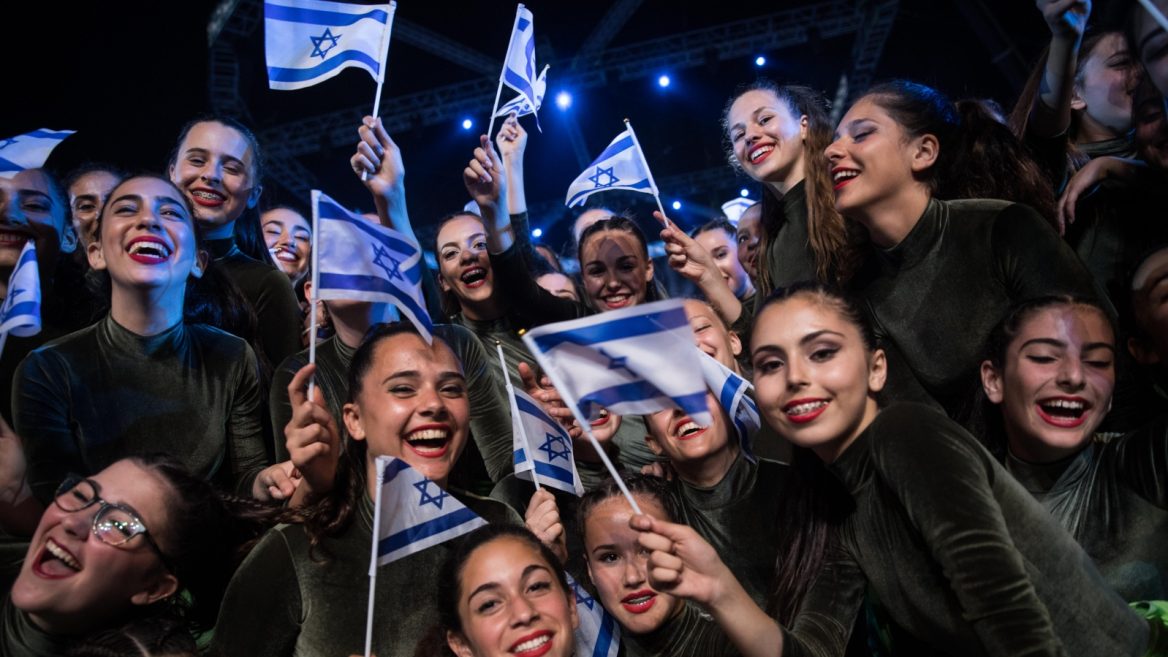 14 I will bring back the captives of My people Israel; They shall build the waste cities and inhabit them;
15 I will plant them in their land, and no longer shall they be pulled up from the land I have given them, says the Lord your God.

The hand of God is evident and the Lord continues to call the Jewish people back to the Holy Land. In just 71 years almost half of all the Jews living on earth now reside in Israel.

CBS has also predicted that on Israel’s 100th Independence Day (2048), its population will reach 15.2 million. 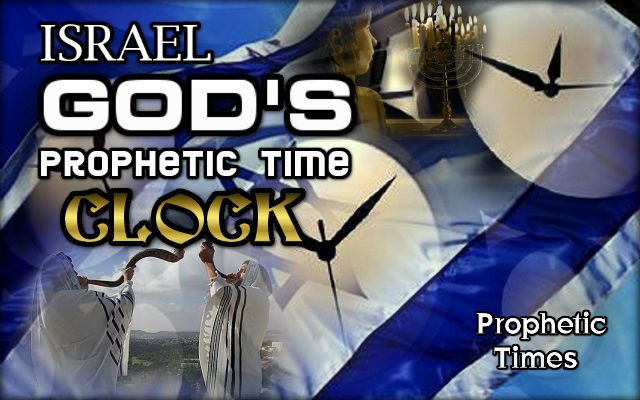 Two States or One State?

The impact of President Trump

Join us as we discuss

Do you have a friend or family member that would like to know what’s going on in the Middle East?

Events you won’t hear about on CNN!

Forget the Fakes and get the Facts 24/7

Check out their live, “Cost of Illegal Immigration Chart” on the front page of their website HERE