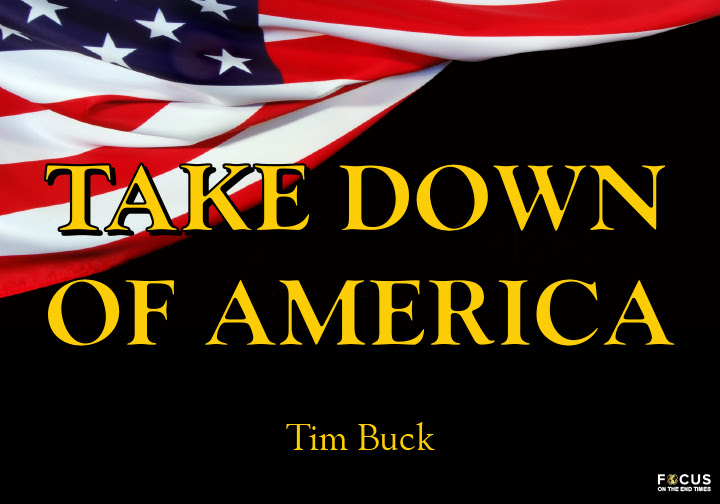 Why are the nations in an uproar
And the peoples devising a vain thing?
2 The kings of the earth take their stand
And the rulers take counsel together
Against the Lord and against His Anointed, saying,
3 “Let us tear their fetters apart
And cast away their cords from us!”

4 He who sits in the heavens laughs,
The Lord scoffs at them.
5 Then He will speak to them in His anger
And terrify them in His fury, saying,
6 “But as for Me, I have installed My King
Upon Zion, My holy mountain.”

What’s Really Behind Black Lives Matter and How Does It Correlate with Israel and End Times Events?

Since many Christian leaders have their heads in the sand, pretending that if they ignore it, it will go away or won’t affect them.

I feel we need to dig in to the truth behind the riots as well as discuss the background of Black Lives Matter, their anti-Semitic connection to the Palestinians and Louis Farrakhan and their hatred of the Jewish people.

You may want to listen carefully and take some notes… you won’t hear this information on CNN.

Israel is just weeks away from possibly, the most significant prophetic moment in Israel’s history since winning the Six Day War in 1967!

As early as July 1, Israel’s government may vote to “annex” — or take control of 30% of the “disputed territory” known to the world as the so-called “West Bank.”

To prevent that from happening, Satan has unleashed hordes of demons.

The prince of darkness is furious and wants Trump out of office because he is standing in Satan’s way as the only world leader defending Israel who can do something about it.

The world-wide riots may have been triggered in Minneapolis by racism but they go far beyond that to the epicenter of Israel and are signaling that the return of Christ is imminent.