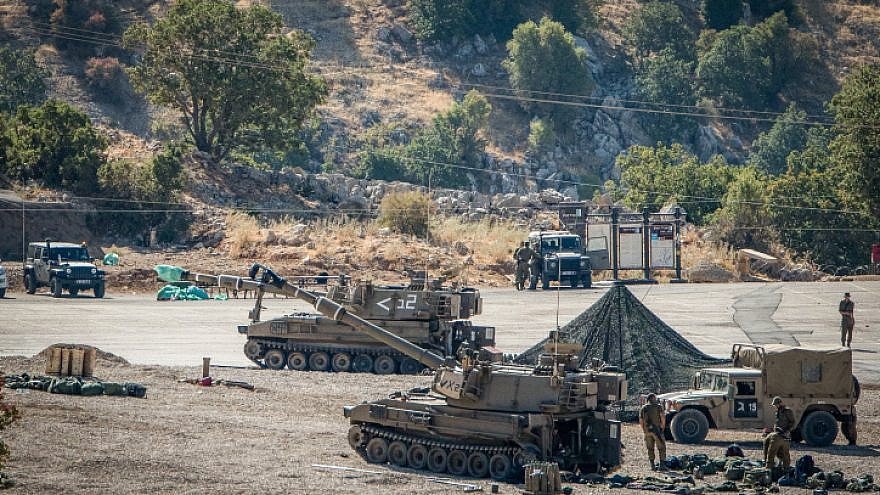 The Israeli air strikes that rocked the Syrian village of Aqrabah, southeast of Damascus, on Saturday night are the latest phase in an ongoing shadow war against Iran described by Israel as an “active defense campaign.”
The strikes destroyed an Iranian cell active in Syria commanded by Quds Force chief Qassem Soleimani, which was planning multiple, simultaneous armed drone attacks into northern Israel, according to the Israel Defense Forces.

These incidents come days after U.S. officials said Israel was behind an air strike that destroyed an Iranian weapons storage facility in Iraq.

That facility was a base run by the Iran-backed Popular Mobilization Forces Shi’ite militia. The base may have contained precision-guided missiles or other weapons that the Iranians stationed in Iraq temporarily, as part of a longer-term plan to shift them to Syria.

Ultimately, all these incidents can be viewed from a single vantage point. That perspective was spelled out clearly by IDF Maj. Gen (ret.) Yaakov Amdiror,
“We are trying to prevent Iran from building an Iranian war machine in Syria, everything is a result of this effort.”

Elements within Syria’s Assad regime turned a blind eye to the attack plan while other regime elements actively cooperated with it, according to the IDF, which said that Damascus was “definitely aware of what was happening, allowed it to happen on Syrian soil, and hence it is responsible as well.”

The IDF’s Northern Command is currently at an elevated state of alert, as the military assesses the situation, said Conricus. 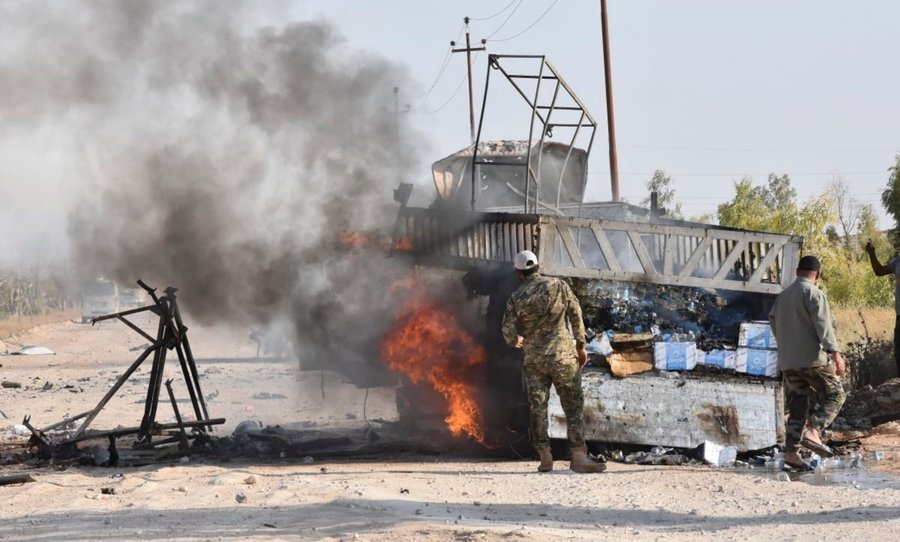 Israel carries out three airstrikes on Palestinian territory near Lebanon-Syria border belonging to the Popular Front for the Liberation of Palestine-General Command (PFLP);

The stronghold that they were targeting belonged to the Palestinians; more specifically, the Popular Front for the Liberation of Palestine (PFLP)-General Command.

Historically, this group and site have been utilized as a cover-up for Hezbollah to attack Israel. The damage done is materialistic in nature; no casualties are confirmed as of yet. 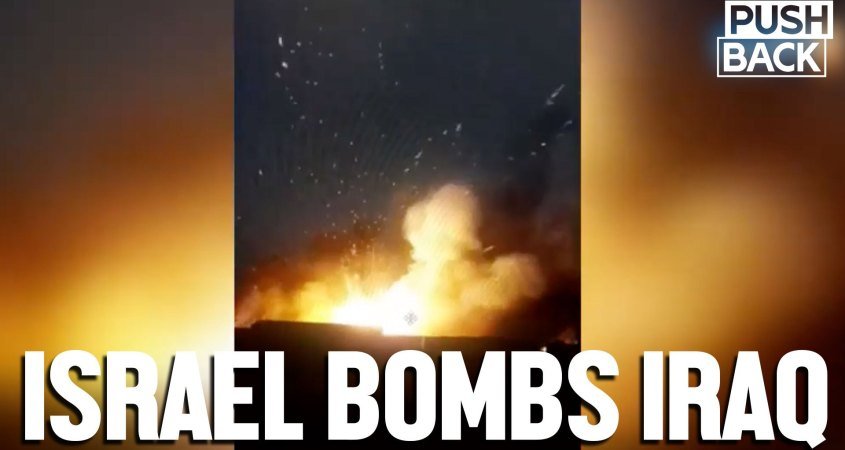 Israel’s preemptive war is widening from Syria into Iraq and Lebanon. Israel estimates Iran now has 60,000 troops operating in Iraq in addition to thousands in Syria and 80,000 Hezbollah forces in southern Lebanon.

There is a lot of tension building in Israel concerning the intentions of Israel’s surrounding enemies. We need to be praying for the peace of Jerusalem.