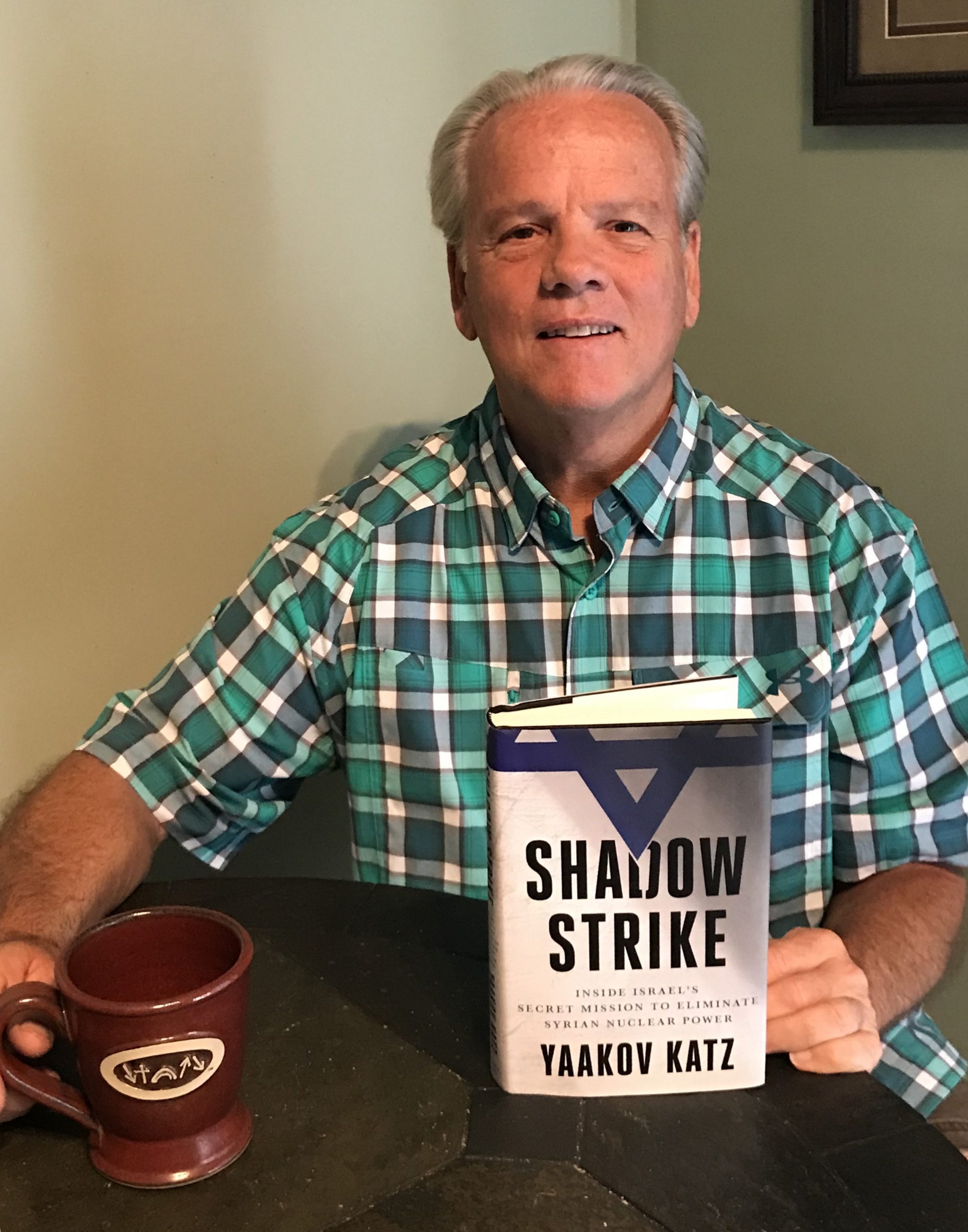 Only one country in the world has ever destroyed a foreign nuclear program out of existence, Katz writes. That’s Israel, and she’s actually done it twice. The first time, Israel took out Iraq’s Osirak reactor in 1981.

The second time, Israel took out Syria’s sole reactor in 2007. But how exactly did Israel find the until-then secret Syrian facility? How did they destroy it? Why haven’t they talked about this incredible mission until now?

And why didn’t Washington take the lead and destroy the illegal Syrian reactor (built with the help of North Korea) first?

Katz takes us where no other reporter has gone before. Exclusive interviews with all the key political, intelligence and military officials involved in the operation in Jerusalem, Tel Aviv and Washington.

The book is written like a novel, a first-rate political thriller. But it’s all true. Get it. Read it twice. Order on Amazon.