Israel Heading to Elections for the Second Time This Year 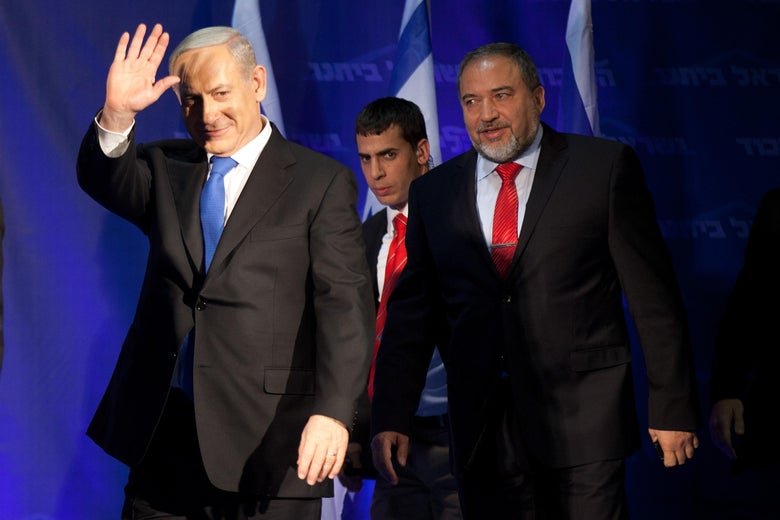 Israeli lawmakers took the unprecedented step to dissolve the Knesset, throwing the country back into another election season just weeks after a national election.

After a 12-hour debate, lawmakers approved a measure by a vote of 74 to 45 to dissolve the 21st Knesset and hold new elections on September 17.

As one of the only acts of the 21st Knesset, the decision to dissolve the parliament came after Israeli Prime Minister Benjamin Netanyahu was unable to form a governing coalition.

The failure largely came as a result of an impasse between former defense minister and Yisrael Beiteinu party leader Avigdor Lieberman and the ultra-Orthodox parties – Shas and United Torah Judaism over a military draft bill.

Netanyahu needed 61 seats to form a governing coalition. Without Yisrael Beiteinu’s five seats, the Israeli premier would only have 60 seats in his right-wing coalition.

As such, the Likud move to dissolve the Knesset was necessary to preempt Israeli President Rivlin from choosing someone else to form a governing coalition after the May 30 deadline. 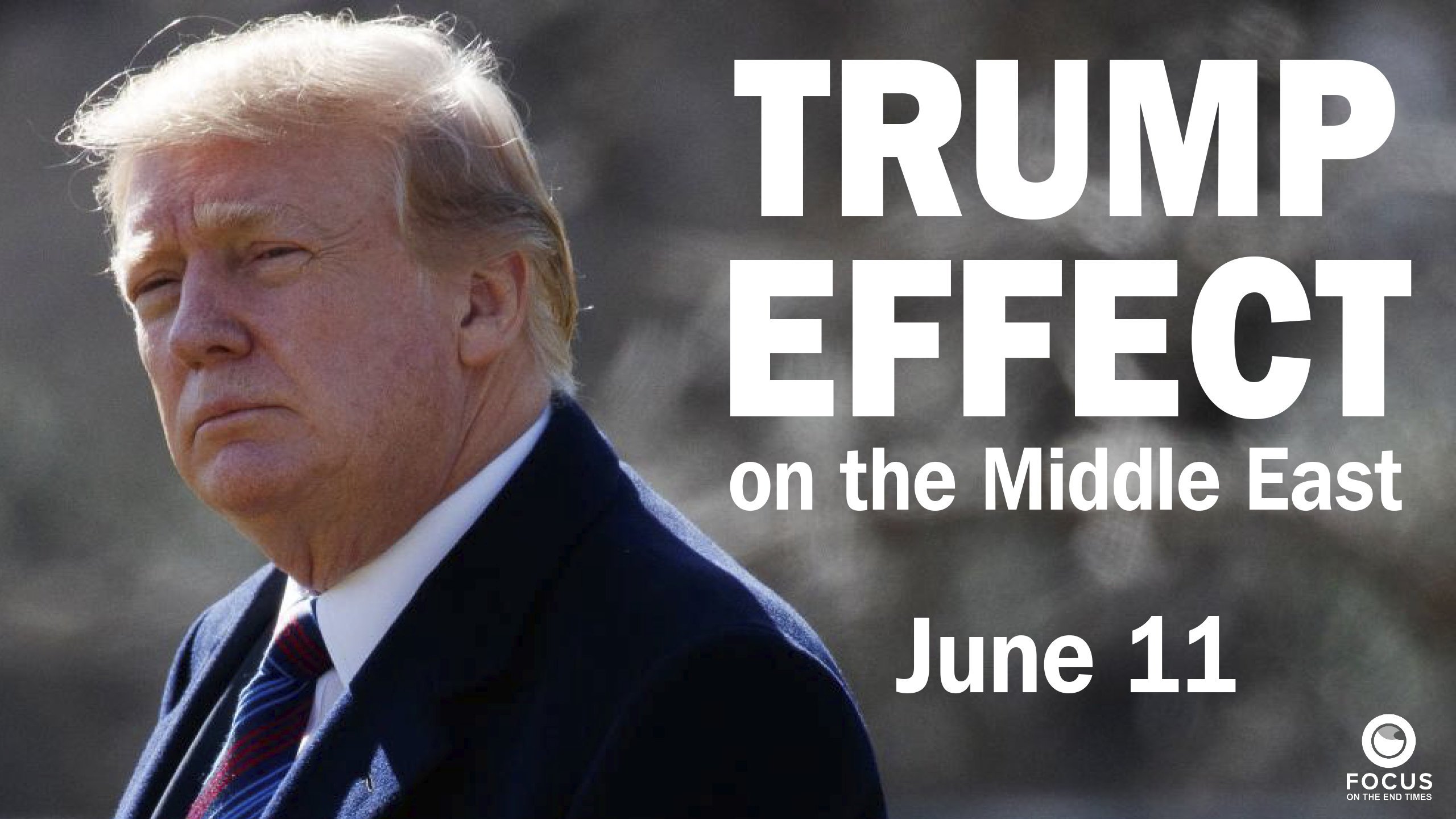