Is Trump A Modern Day Cyrus the Great? 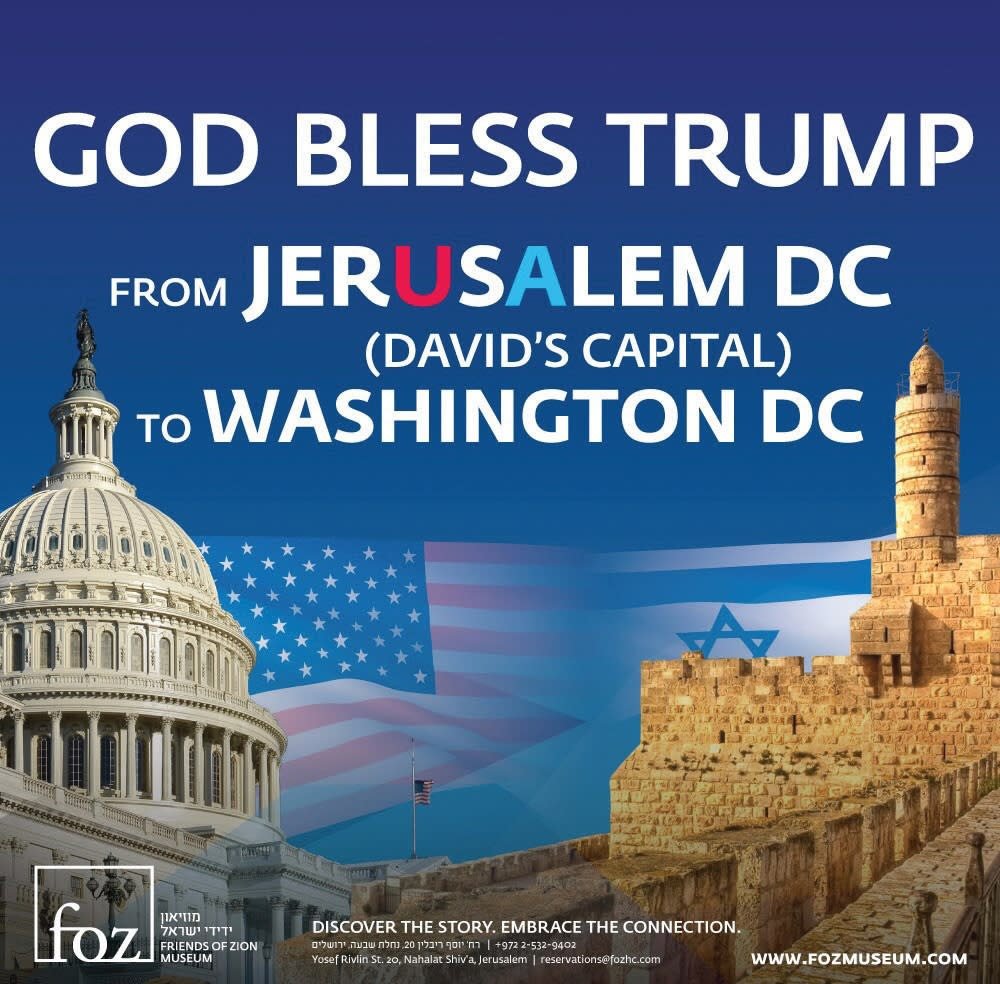 1. Is God Using Donald Trump like he used Cyrus the Great?
2. Will Trump move the US Embassy to Jerusalem?
3. Are these four years a period of grace before America falls off the edge?
If so… what should we be doing to take advantage of this short period of relief right now?
4. Will Trump the deal-maker get an Arab/Israeli peace deal?
If so, will he tear up the Two-State Plan?
5. Is God using Trump to anger his enemies to speed up the arrival of Antichrist?
If so… What signs should we be looking for? 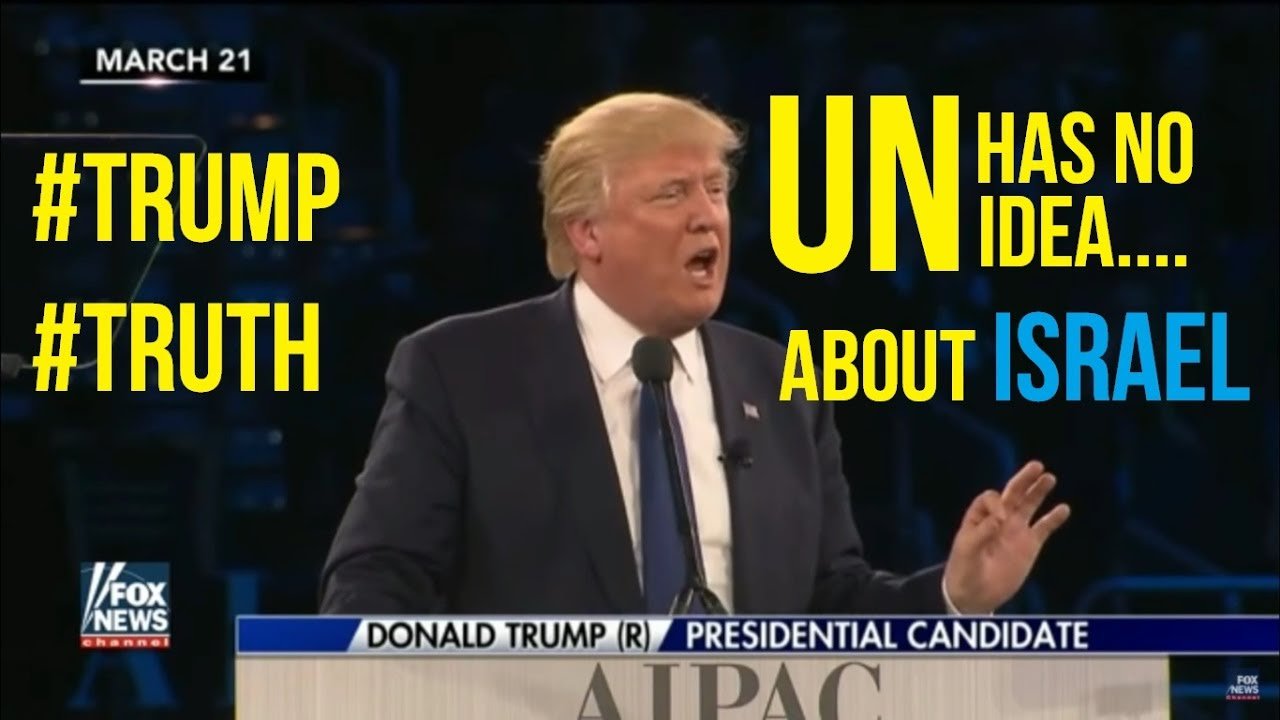 Is Trump A Modern Day “Cyrus the Great?”

In many ways President Trump can be compared to the ancient Persian emperor, Cyrus the Great, who God used to Stand with Israel and reclaim Jerusalem.

Trump in his generation is like Cyrus in his generation. The Persian king might have been a pagan, but he still served God’s plans in supporting the Jewish people and recognizing Jerusalem as their capitol.

God even calls the Persian king “his servant.” The Lord is using Donald Trump the same way. Against heavy international pressure, President Trump has decided to Stand With Israel no matter what the political cost or backlash! 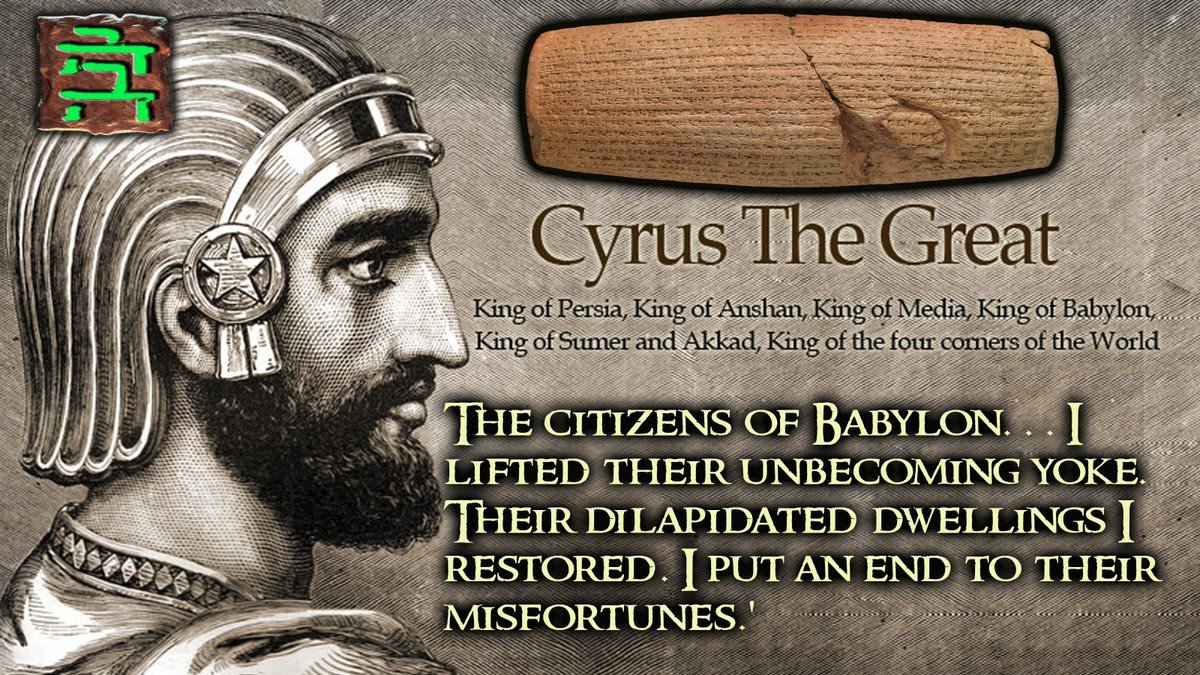 God Uses Whomever He Wishes

God raises up kings and puts down kings (Daniel 2:21).

Many times in Scripture, God uses rulers and secular leaders to do His will, even when they personally were not fully cognizant of their role in world history.

Cyrus of Persia was such a person and God, in the book of Isaiah, says the following about him: 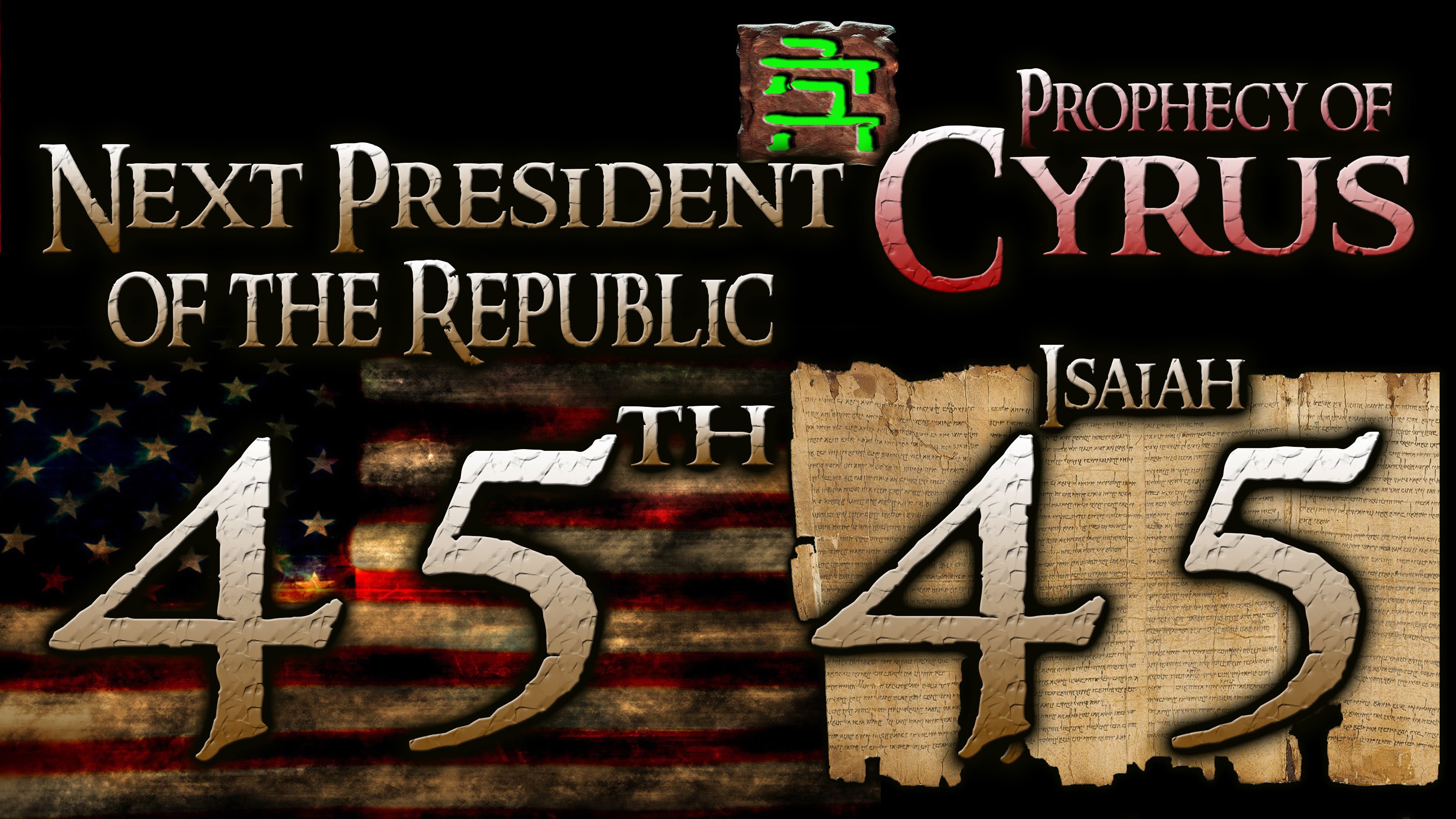 Some have made the connection to Trump being the 45th president and the prophecy about Cyrus in Isaiah 45. Isaiah’s amazing prophecy mentions Cyrus by name 150 years before he was born! Only God can do that! God continues with this about Cyrus:

“…why have I called you for this work? Why did I call you by name when you did not know Me? It is for the sake of Jacob My servant, Israel My chosen one. I am the Lord; there is no other God.

I have equipped you for battle though you don’t even know Me, so all the world from east to west will know there is no other God.” – Isaiah 45:4-6.

The rise of Donald Trump in American politics has been nothing less than extraordinary, especially for his critics.

The media loathes him and have done everything in their power to destroy him including blindly pushing the false narrative, “Trump colluded with Russia.” As believers we need to be praying for the president’s safety, protection and spiritual well being (1 Timothy 2:1-3).
Is it possible that God, in His sovereignty, has chosen to use this man in fulfilling His purposes?
We should rejoice that Trump has assembled the most “Christian” White House and cabinet in American history. Those around him include strong believers such as Mike Pence, Kellyanne Conway, Dr. Ben Carson, Betsy DeVos, Jeff Sessions, and Rick Perry to name a few.

Did God choose Trump? If So… Praise God for Divine Intervention! 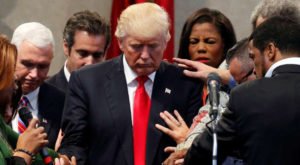 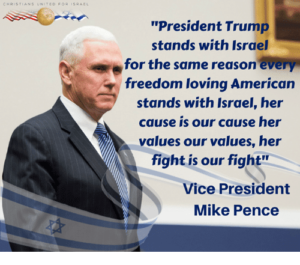