Is The Russia-Ukraine War Part of Ezekiel’s Gog/Magog War? 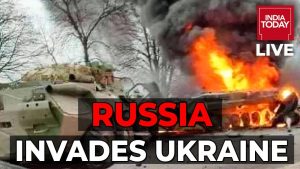 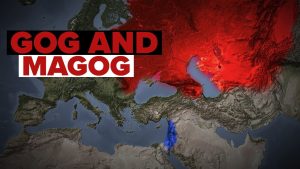 Is The War in Ukraine Part of Ezekiel’s Gog/Magog Invasion?

The goal is to reestablish the Russian Empire, however the real story is Israel. Is the stage being set for the Gog & Magog War of Ezekiel 38 & 39?

It seems that many Christian leaders are watching closely to find out. Some have made a leap of faith and claim God’s prophecy is being fulfilled, while others have cautioned it is just too early to tell.

In recent days, videos have popped up all over the Internet, including on social media, the websites of Christian ministries and on Christian media outlets, citing passages from Ezekiel 38 and claiming that the end times are here.

The decision by Russian President Vladimir Putin to launch an illegal invasion of Ukraine has dominated global headlines and social media for over a week. As of today, over 1 million have fled Ukraine.

It has also generated a wave of questions about Bible prophecy and the last days.

First, are there prophetic implications to this horrible new war in Ukraine and fears throughout Europe that Putin may invade other countries as well?

Second, could this war in Europe trigger the end times scenario that Ezekiel described as the “War of Gog and Magog” in chapters 38-39 of Ezekiel?

You can watch my teaching on this, “The Magog Invasion” HERE.

Old and New Testament prophecies that describe future end-time events, particularly what the Bible describes as the “Battle of Gog and Magog,” remain a mystery to many.

Unfortunately, very few pastors or Bible teachers have ever carefully studied these prophecies, much less take the time to explain them to lay people. Indeed, most pastors tend to ignore end-time prophecies altogether.

That leaves lay people, who have hungry hearts to understand Bible prophecy, to form opinions that are web based and driven by social media or by watching TV “prophecy experts.” With these as our training tools, there’s no shortage of confusing opinions and this just may be the least reliable places to learn Bible prophecy! 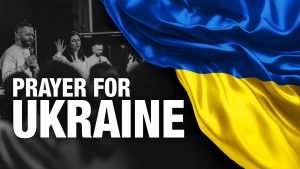 The cruel and horrific war that Russia has unleashed on Ukraine has created a tragic situation as innocent Ukrainians are being killed for no reason other than the evil heart of Russian dictator, President Putin.

It is apparent that there is a great need for humanitarian assistance that will likely continue for some time as most Ukrainians are losing their income while costs of available necessities have skyrocketed. 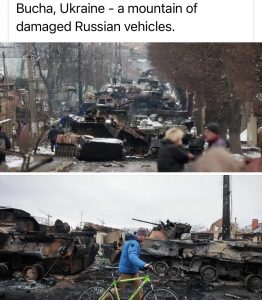 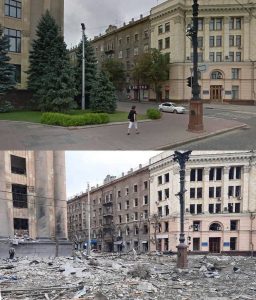 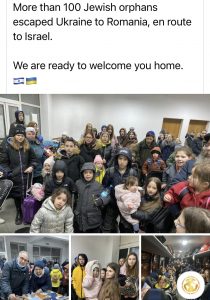