Is God WARNING President Trump…About the danger of Dividing the Covenant Land of Israel? 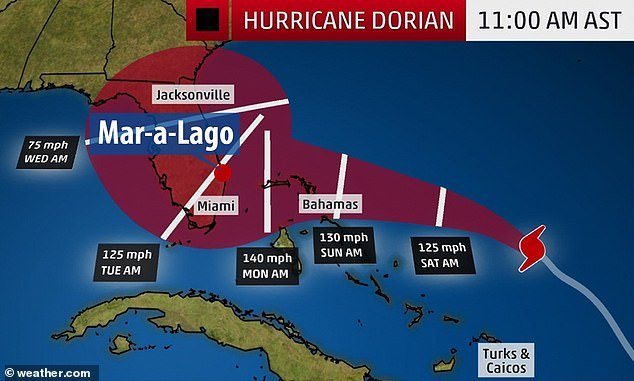 We need to pray for all those in harms way.

I can’t imagine what it would feel like if you had your investment/home in the current cone of a major Hurricane, not to forget the many others that will be impacted.

Hurricane Irma moved to the west border of Florida in 2017. It was a supernatural last minute movement that spared Miami and the areas around the city.

Is the Message Getting Through?

We have had an unprecedented five hurricane names retired during President Trump’s time in office thus far due to the size and cost of the storms; they were Harvey, Irma, Marie, Florence and Michael.

If Dorian travels the Hurricane Andrew path as some hurricane experts have mentioned (Andrew was the costliest hurricane in U.S. history before Katrina), the storm would likely be the sixth name to be retired. 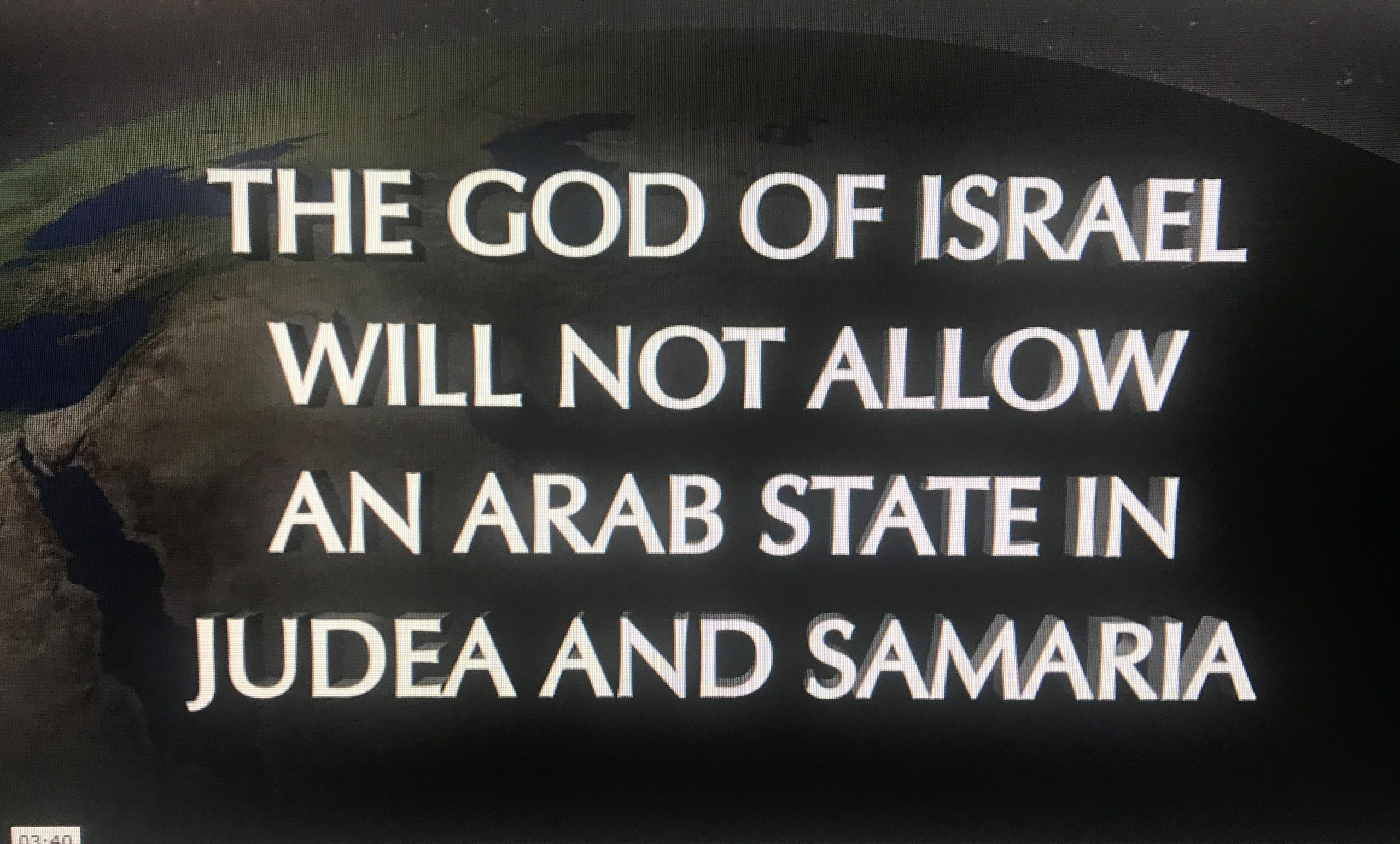 Is there a Connection To the Trump Peace plan?

Is God warning President Trump not to divide the covenant land? God has repeatably sent similiar warnings to sitting US Presidents. Time will tell.

I have spoken before about the historical connection of US Presidents bringing pressure on Israel to divide the land and the unmistakable pattern of hurricanes that follow.

I’m not a prophet and don’t pretend to know things ahead of time. But there has been a pattern that we should be paying attention to.

After all, the people of Israel and the Covenant Land are the most important item on God’s end time agenda!

As the Trump Plan is being discussed to be released this month, is it just a coincidence that a hurricane is bearing down on President Trump’s Florida White House?

There seems to be a definite chronology of the Trump Administrations statements regarding Israel’s covenant land during the past ten days.

Here’s what has happened thus far. Dorian began on Saturday and intensified at the very time President Trump and Jason Greenblatt mentioned submitting the “deal of the century!”