Iran Ratchets its efforts to antagonize the U.S.A. 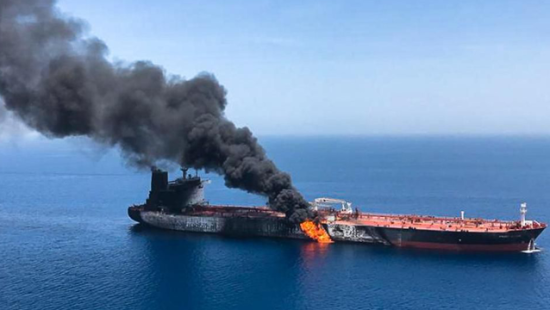 U.S. accuses Iran of attacking two tankers in the Gulf of Oman and President Trump closes the door on talks between Washington and Tehran, reported The National, the main English newspaper in the United Arab Emirates. 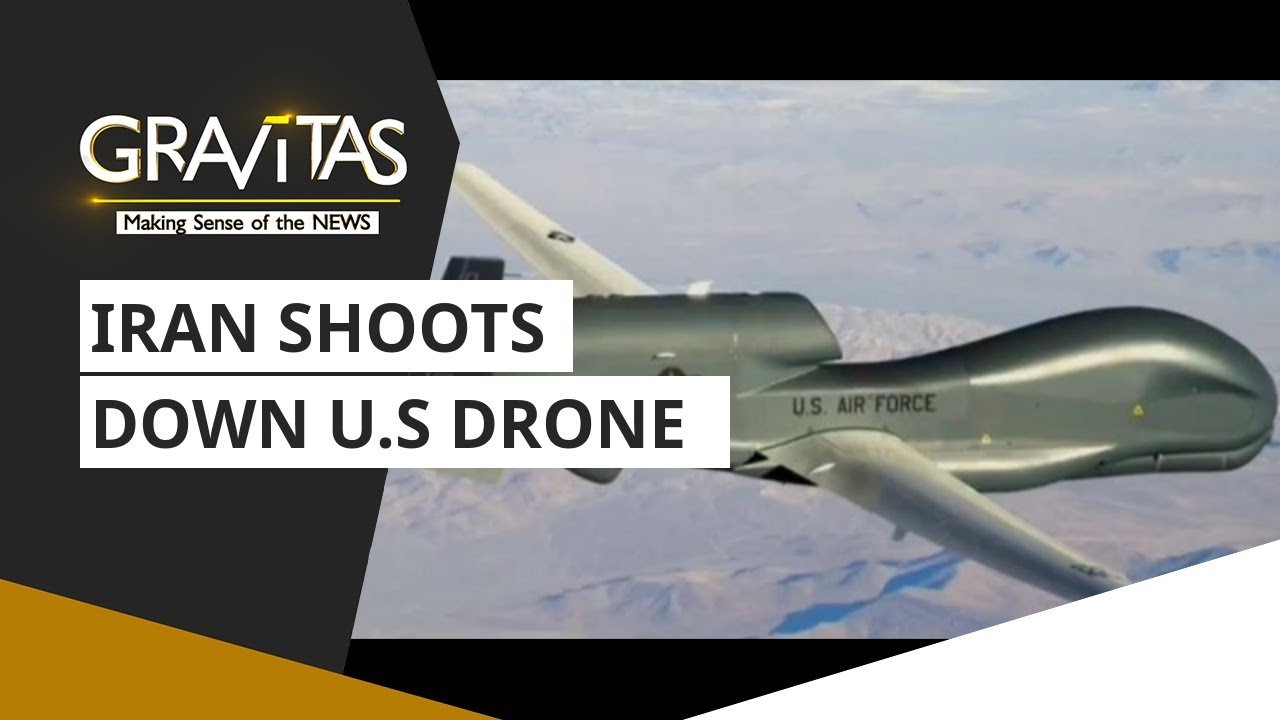 Breaking News: Iran shot down a U.S. surveillance drone over the Strait of Hormuz. Iran claims the drone violated its airspace, but the U.S. military denies this.

Tensions are spiking between Iran, the United States and our Gulf Arab Allies.

Iran is attempting to disrupt oil traffic in the Gulf of Oman and the Persian Gulf.

Indeed, we may be closer to a military confrontation with Tehran more than any time since the 1979 Islamic Revolution.

In response to the drone’s destruction, President Trump tweeted “Iran made a very big mistake!” and called emergency meetings to discuss the U.S. response beyond the troop movements already in progress.

No one wants another war, especially in the Middle East. But the Trump administration has been quite clear over the past year that it is losing patience with Tehran. 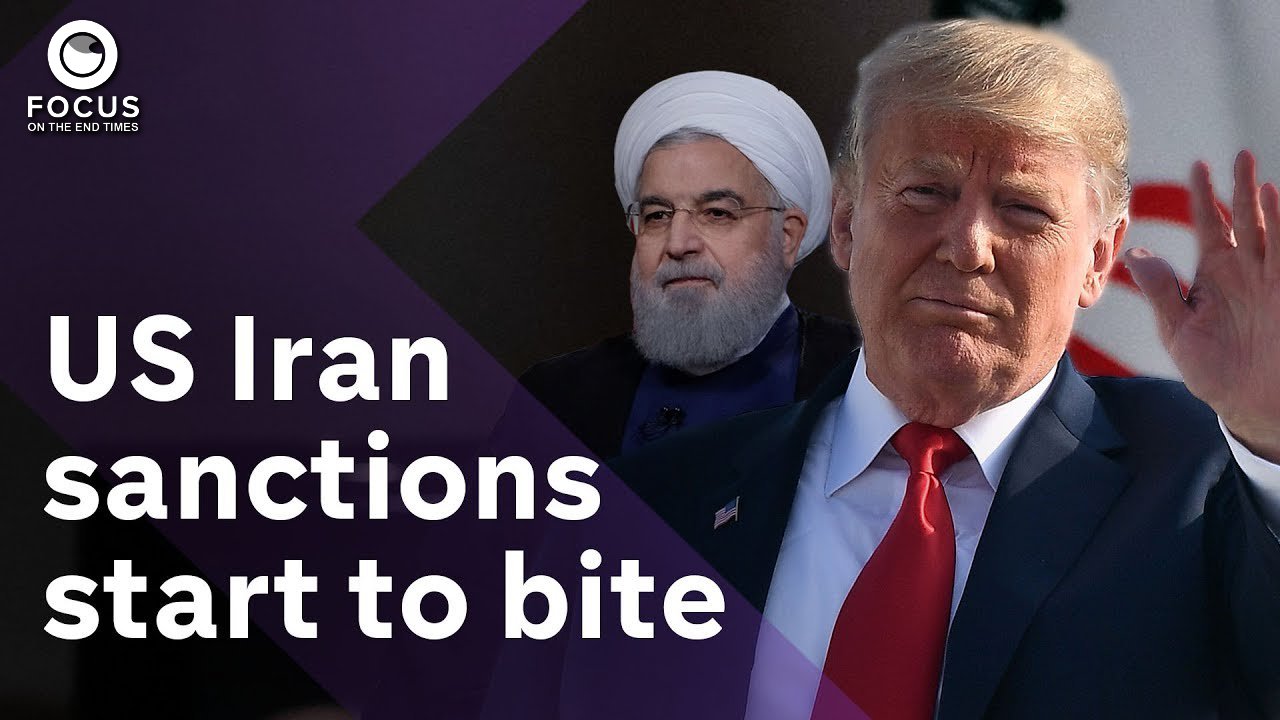 Trump Effect  – How can we tell if the Trump administration’s tough approach on Iran is working? Tehran is acting out in a bid to remove the pressure.

Iran’s rulers have announced they’ll soon cross a red line of the 2015 nuclear deal by exceeding its limit on stockpiles of highly enriched uranium.

This comes just after the attack on two fuel tankers in the Gulf of Oman and the shooting down of a U.S. Drone — attacks that the Trump administration has laid at the feet of Iran’s Revolutionary Guard.

Breaching the nuke deal and Iran’s efforts to disrupt the flow of oil in the Persian Gulf is plainly intended to freak out the Europeans who desperately cling to faith in that suicidal pact (2015 Nuclear Deal) even though it gave Iran free rein to go fully nuclear within the decade.

The Gulf attacks, are hints that Tehran stands ready to disrupt world oil markets if it’s not appeased.

It’s all meant to get panicked allies and CEOs to push the White House to reverse course, and relax the sanctions that have reduced Iran’s oil sales to a trickle, pushing its economy toward collapse.

Ali Shamkhani, secretary of Iran’s Supreme National Security Council, made the strategy explicit: “If a broad spectrum of countries decide to stand against the illegal blackmailing and bullying by the US, we can make the US retreat.”

But the threats are empty: Even rapid nuclear progress won’t save the Iranian economy before the regime must bend or collapse.

And Washington has defeated Tehran’s bid to close the Gulf to tankers before, and if need be will do it again. Plus, the world oil supply is far less dependent on Gulf traffic than in the past, thanks in part to the US fracking revolution. 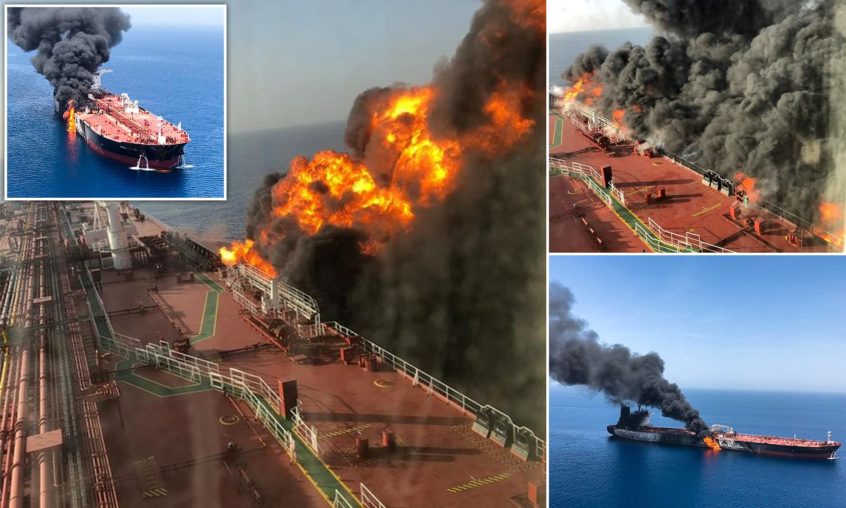