Impeachment by Slander: A Sign of the Last Days 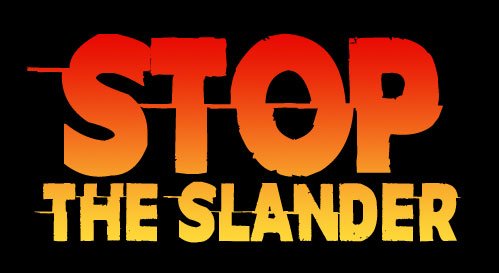 The Last Days People Are Here

2 Tim 3:1-3
But know this, that in the last days perilous times will come: For men will be lovers of themselves, lovers of money, boasters, proud, blasphemers… unthankful, unholy, unloving, unforgiving, SLANDERES 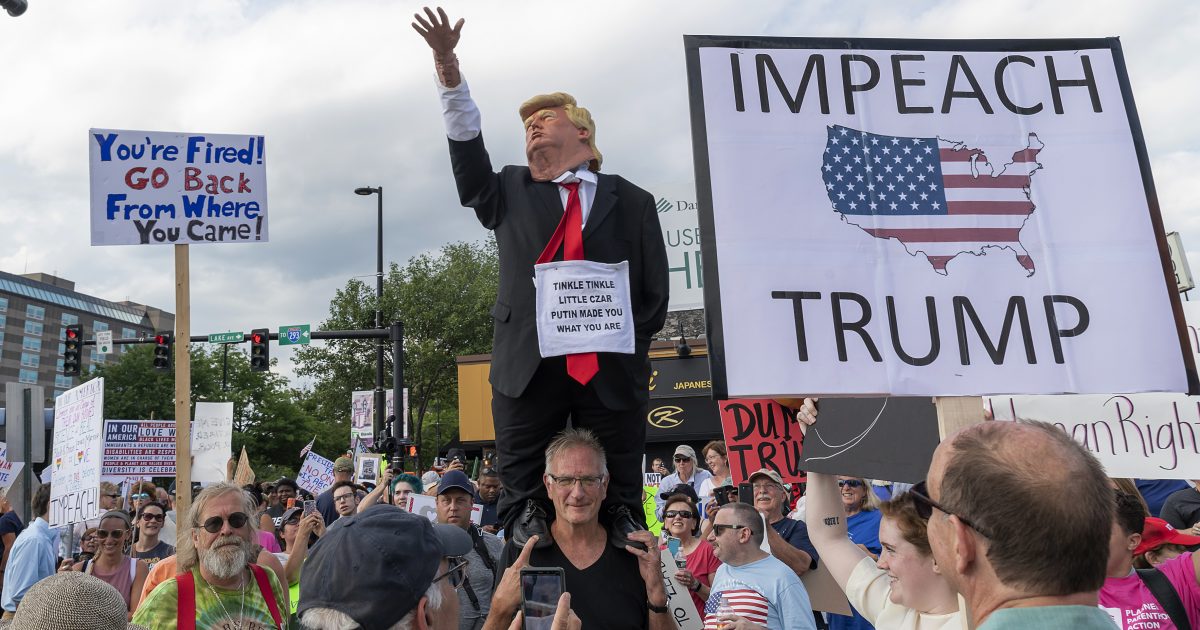 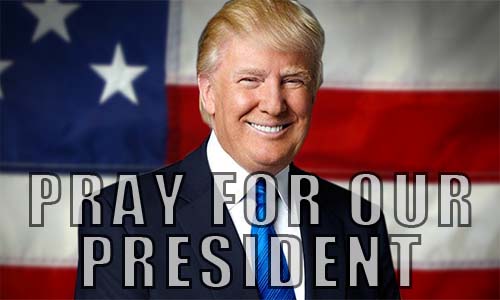 Did you notice that last word above? When the Apostle Paul listed the signs of what the last-days people would look like, he mentioned there would come slanderers.

We got a taste of how far slandering would go in the case of Judge Brett Kavanaugh. It’s dishonesty on steroids, without regard for who gets hurt and God says it will become part of our culture in the end times!

But the latest slandering against President Trump is downright evil. Without a shred of evidence the coup in the U.S. House of Representatives set sail to impeach the President. It should be called “impeachment by slander.”

President Trump is no more guilty of impeachable crimes for his phone call with the Ukrainian President than I am!

Trump will NOT be Removed

From office by Impeachment

It takes a two-thirds super-majority of U.S. Senators to convict in an impeachment trial.

That means as many as 19 of the current 53 Republican senators could defect to the dark side, and Trump still would not be removed from office.

All that is needed, constitutionally, is 34 votes to acquit.

This shows that the motivation behind the impeachment charade is to poison voters and damage the president’s reputation to make sure Trump loses his re-election bid to a socialist democrat next November.

Please pray for the President and America as we face the election in the year ahead and America’s Perfect Storm – Coming in 2020.