Fighting the Spiritual Battle Behind The Election Results. The Fate of America and the World Hangs in the Balance 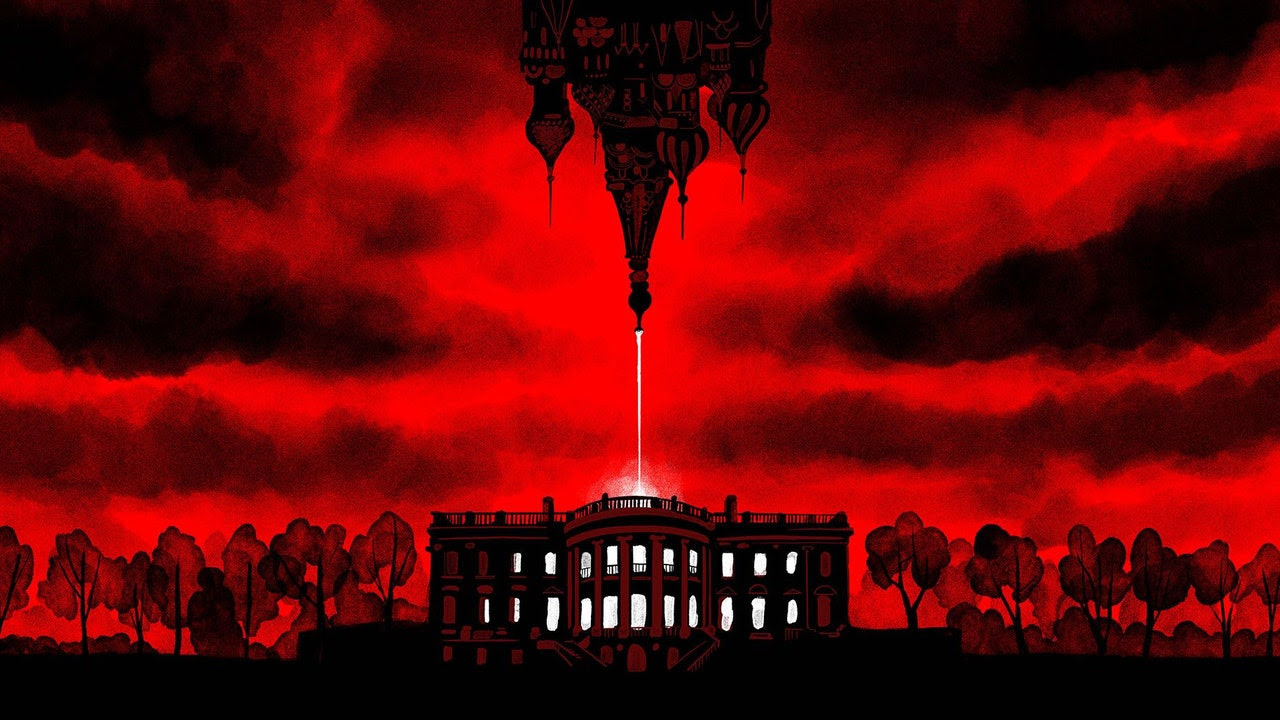 Jesus, You are victorious! Give us wisdom on our intercession for our nation and this battle we are in. Let us walk in Your victory!

Our nation needs all hands on deck right now with deep intercession over the embattled states of Georgia, North Carolina, Arizona, Nevada, and even potentially Michigan and especially Pennsylvania.

It is not lost on us that all eyes are on Pennsylvania, my home state, called the Keystone State and where spiritual warfare has been raging by the enemy for decades.

Philadelphia is a key enemy stronghold and has been a hot spot of LGBTQ, BLM, the Nation of Islam and race-baiting for decades. To put it mildly, they don’t like President Trump!

There are people who are fighting with the weapons of this world, but that is not what the Lord has called us to do. Our weapons are not natural but spiritual and mighty through God to the pulling down these strongholds.

Let’s pray for these states and the ballot counting leaders and people of Pennsylvania to stop election fraud, voter suppression, dead people voting and Biden vote dumping in the middle of the night.

The Pennsylvania state motto is virtue, liberty, and independence. Let’s declare those characteristics over the state!

“This is what we know. We have to go back to the state level in Pennsylvania and how this morass came to be in the first instance.

Now we bring it down to the counting houses, and outrageously, observers, who are the sentinels of integrity & transparency, were excluded. Pennsylvania has conducted itself in a horrible lawless way, and hopefully this will be corrected at the Supreme Court of the United States.

Also, these late ballots past Election Day are illegal, exactly what the President has been saying. The Supreme Court, in extraordinary circumstances has been able to render decisions in a matter of days.” Ken Starr, former Independent Counsel.