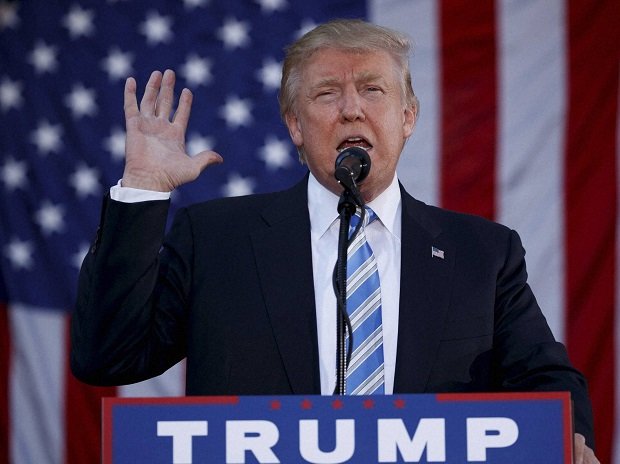 Jesus warned in Mathew 24:16-21, that the Jewish people living in the historic region of Judea, now called the West Bank, would be living in a trouble zone and would be forced out in the middle of the Tribulation. Trump’s announcement is sure to stir up the pot! 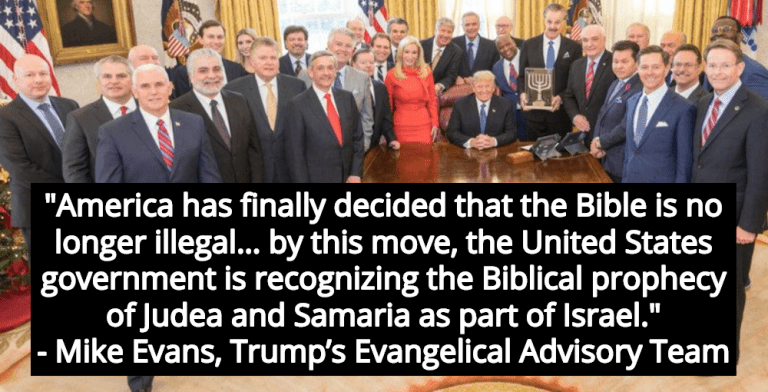 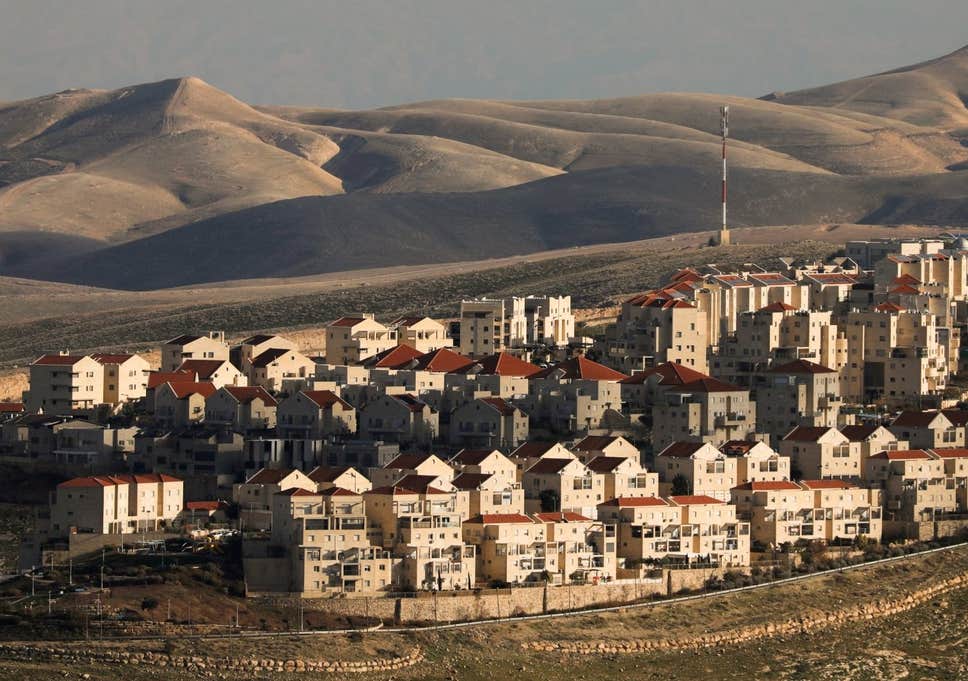 President Trump’s extraordinary gesture of support for Israel and the rights of the Jewish people have once again touched a prophetic nerve which will reverberate throughout the last days!

In a historic reversal of US policy, the Trump administration announced  it does not view Israeli settlements in the West Bank as illegal. The policy change was announced by Secretary of State Mike Pompeo in Washington.

The move also means the US no longer sees the West Bank as “occupied territory” but sees it legally belonging to Israel.

In response, U.S. Ambassador David Friedman commented that the new policy “rights a historical wrong and advances the cause of Israeli-Palestinian peace.”

The blockbuster announcement is another stunning, Pro-Israel declaration, in a string of pro-Israel decisions President Trump has made that align with end time prophecy.

According to the prophets Ezekiel, Joel and Zechariah, a controversy will rage over Israel’s land prior to the Second Coming. In the last days, the international community will lay claim to Israel’s land, for a people that it doesn’t belong to.

God says taking any of Israel’s land is a mistake and warns them not to move any land away from Israel.

Zechariah warns that if anyone tries to change the boundaries of the Promised Land they will get hurt and be punished for their actions (Zech. 12:2-3).

Since taking office, more than any previous POTUS, President Trump has consistently made pro-Israel decisions and aligned U.S. foreign policy in the Middle East in a way that almost always accelerates last day events – Even so come Lord Jesus!