Clashes Between IDF and Syrian Army

New realities are emerging in the Middle East

Since the Syrian war broke out in 2011, Israel has been the only military force able to oppose Iran.

Overnight, Israel finds itself in a new season in which the Iranians are free to attack the Saudi oil infrastructure and the Turks are free to invade Syria.

How is all of this effecting Israel! 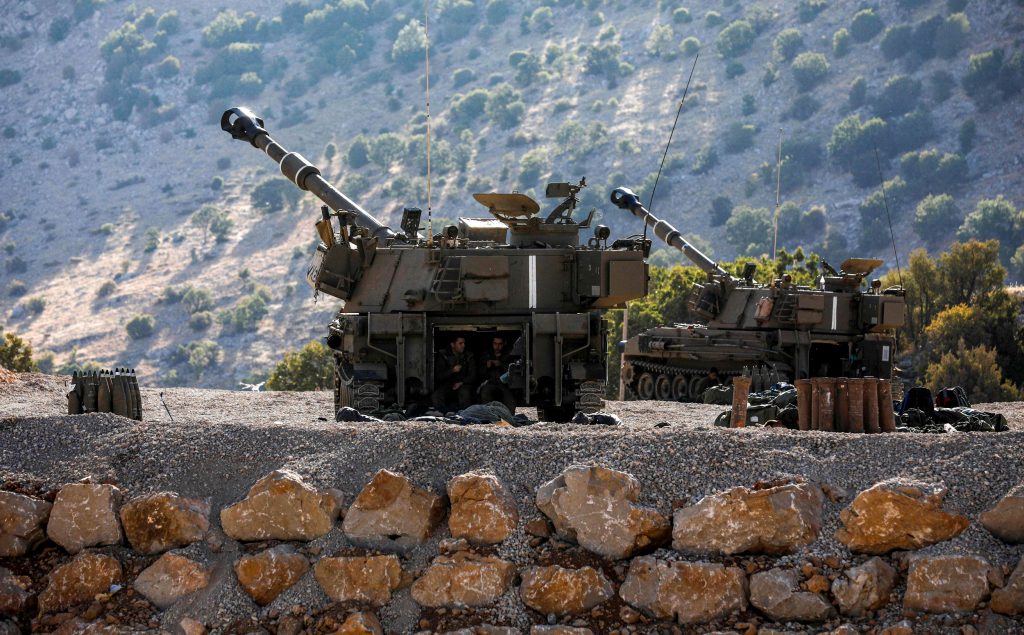 While some in the pro-Israel community have been decrying President Trump’s decision to withdraw US troops in northern Syria to make way for a Turkish invasion, Israel stands to benefit significantly from the move.

Most pundits don’t seem to understand what’s really going on regarding the whole Trump/Kurd saga and most are too biased to applaud his strategy because they hate President Trump.

The balance of power in the Middle East right now favors Iran and Sunni states like Turkey have been offset by the Shiite expansion of Iran. To hobble Iran, Trump launched the most successful sanctions war in history. The sanctions have weakened Iran, thus weakening the Shiites.

However, there is still no one to fight on the ground to prevent the Shiites who continue invading Iraq, Syria and Lebanon, while at the same time, they also keep surrounding Israel with their proxies of Hamas and Hezbollah.

In light of this reality, President Erdogan of Turkey decided it was time to tell Trump that he has decided to is enter Syria as a Sunni power and that he was planning to send thousands of Sunni soldiers inside. Most of those troops he noted, would be Turkish backed Syrian Rebels.

This presented a great opportunity for President Trump. That’s because the decision to withdraw troops in Syria kills two birds with one stone.

On the one hand, Trump is evacuating the US troops, which was his campaign promise and on the other hand he’s injecting a Sunni force into Syria that will challenge (Syria’s Shiite affiliated leader) Assad along with the mullah’s of Iran. 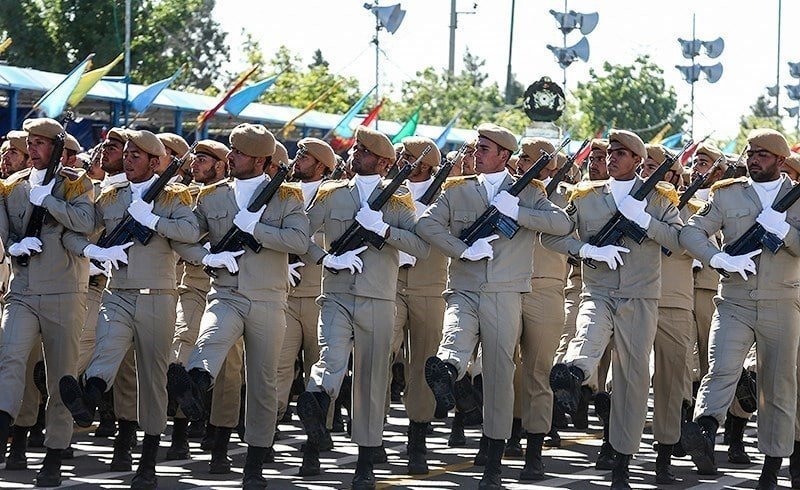 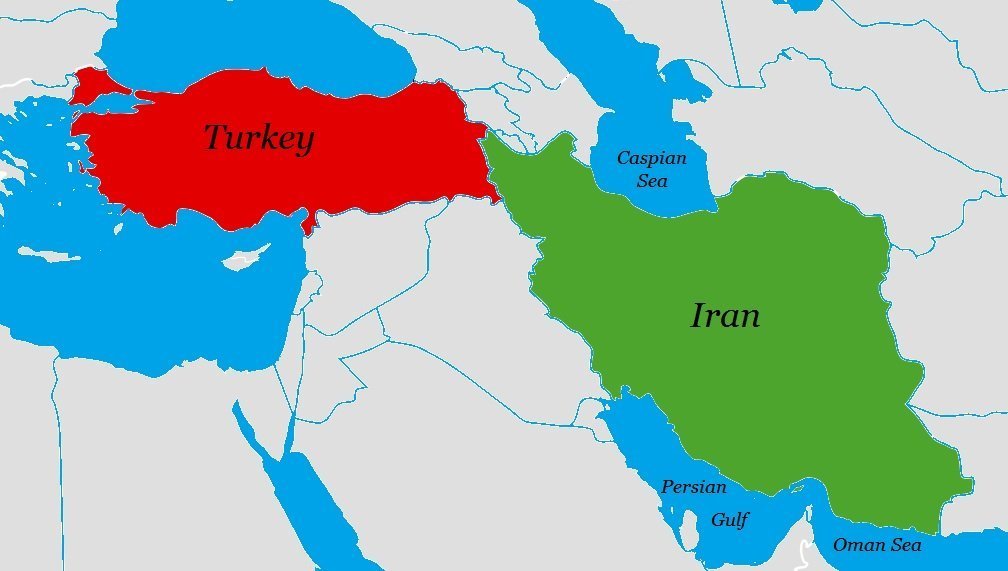 Pressure Mounting on Iran
And since Syria is Iran’s client state, Iran is so concerned, they’ve been positioning themselves and holding military drills along the Iranian -Turkish border. Now Iran finds itself, like the rest of the world, worrying itself over the next moves of Erdogan’s Sunni forces.They need to be worried.This Turkish (Sunni) invasion, with thousands, could become tens of thousands of well trained and well armed Sunni militias.This means that Iranian proxies like Hezbollah are going to have to refocus their efforts away from Israel’s border to fight Turkey’s Sunni forces in the North which is good for Israel.

Most of the Iranian satellite Shiite militias have received orders to abandon the southern front with Israel and move up north and build defenses against Turkey’s invasion.

In other words, Trump’s move, which led to Erdogan’s move, has revived the Syrian civil war which, in effect, is bringing a more balanced Sunni-Shiite struggle, for control of Syria and Iraq back into the region.

And as far as Israel is concerned, that’s a good thing!