CALIFORNIA DEP’T OF EDUCATION PROPOSES NEW CURRICULUM WHERE STUDENTS CHANT TO AZTEC GODS AND ENGAGE IN ‘COUNTER-GENOCIDE’ AGAINST WHITE CHRISTIANS. 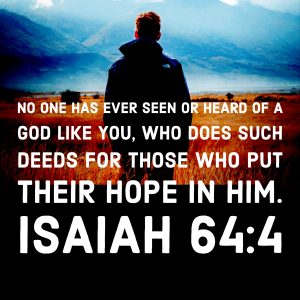 The largest state in America continues to drag the rest of us down with no bottom in sight!

Radicalism Thrives On The Left Coast

Welcome To The End Times!

Christian prayer in public school is prohibited, but now the kooks in California are trying to force millions of students to chant to the Aztec gods of human sacrifice and cannibalism.

Imagine an American state where Christian prayer in schools is both banned and vilified, with a university school curriculum that has students chanting to pagan Aztec gods.

The curriculum recommends that teachers lead their students in a series of indigenous songs, chants, and affirmations, including the “In Lak Ech Affirmation,” which appeals directly to the Aztec gods. Students first clap and chant to the god Tezkatlipoka—whom the Aztecs traditionally worshipped with human sacrifice and cannibalism—asking him for the power to be “warriors” for “social justice.”

Next, the students chant to the gods Quetzalcoatl, Huitzilopochtli, and Xipe Totek, seeking “healing epistemologies” and “a revolutionary spirit.” Huitzilopochtli, in particular, is the Aztec deity of war and inspired hundreds of thousands of human sacrifices during Aztec rule.

Finally, the chant comes to a climax with a request for “liberation, transformation, [and] decolonization,” after which students shout “Panche beh! Panche beh!” in pursuit of ultimate “critical consciousness.”

Investigative reporter Christopher Rufo obtained the proposed curriculum and broke it down:

The California Department of Education will vote on the statewide ethnic studies curriculum next week.

The radical Left is not really a political force so much as it is a religious entity, where worshippers are subjugated to the worship of the climate, the earth, and the entire pantheon of pagan gods and goddesses so favored by all those that reject God. It is a demonic spirit that continues to rise as we approach the rise of Antichrist. I hope you are ready to fly! 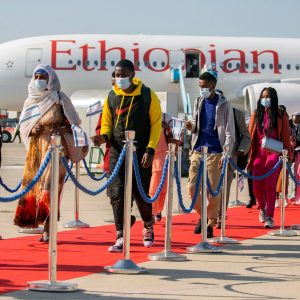 The last Ethiopian Aliya flight from “Operation Rock of Israel” has landed in Israel.

“I will surely gather all of you, Jacob; I will surely bring together the remnant of Israel. I will bring them together like sheep in a pen, like a flock in its pasture; the place will throng with people.”
Micah 2:12