What would have been the fate of premier Iranian terror leader Qassim Soleimani under Pete Buttigieg, Bernie Sanders or Joe Biden, some of the leading Democrat candidates for president? 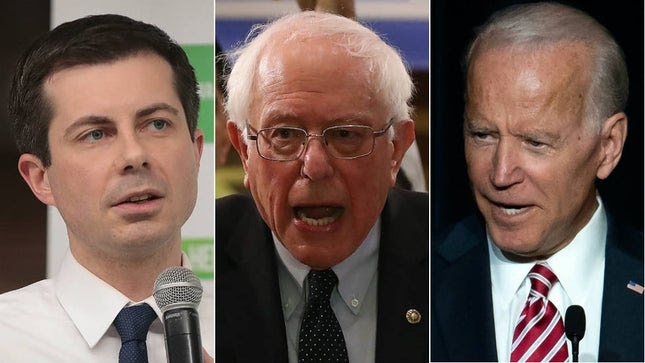 Would these three Democratic Presidential contenders have chosen to eliminate General Soleimani as did President Trump or would he still be alive, free to wreak his jihadi terror on American forces?

That was a question posed to the candidates during the last Democrat debate February 8, 2019.

What Would You Do?

Arch terrorist Soleimani, commander of the Iranian Quds Force of the Revolutionary Guards, was the ruthless architect of the Iranian proxy wars in Iraq, Yemen, Syria and Libya.

He was personally responsible for hundreds of American deaths in the region and central to Iran’s ties with terrorist organizations Hezbollah and Hamas.

At the time of his assassination, which was ordered by President Trump, the U.S. government said he was planning imminent and deadly attacks on U.S. interests in the region.

During the Democrat debate, the candidates were asked by the ABC moderator,

“Given what you know about Soleimani, if your national security team came to you with an opportunity to strike, would Soleimani have been dead or would he still be alive under your presidency?”

Shockingly, all three candidates opposed Trump’s decision to eliminate Soleimani. Take a look at their answers:

This is what the

had to say about Soleimani:

We can confirm that in the past several days, General Soleimani had been traveling in the Middle East coordinating further imminent large-scale attacks against U.S. diplomats and service members. These threats were highly credible and the intelligence is sound.

He orchestrated a series of attacks against American forces in Iraq in the past several months, culminating in the rocket attack on December 27, 2019, which resulted in the death of an American citizen, wounded four American service members, and threatened the lives of many more American personnel.

Soleimani also ordered the assault on the American Embassy in Baghdad and continued to command Iranian supported proxies in Iraq, which posed an escalating threat to the lives of Americans.

For his actions, Soleimani had been designated and sanctioned by the United Nations, European Union, and United States and was banned from international travel by United Nations Security Council Resolution 2231.

In the face of these overwhelming realities, the democratic presidential hopefuls think the best course of action is to keep Soleimani alive and in the game! Do nothing! Zero! Zippo!

Instead of taking out Soleimani they would prefer to criticize and remove President Trump. That’s a dangerous conclusion, that Iran would sure appreciate.

In defiance of United Nations Security Council resolutions, Soleimani continued to travel to Iraq, Syria, and Lebanon directing and coordinating lethal actions against Americans that pose a threat to regional peace and security.

Thanks to the wisdom of our commander and chief, he won’t be travelling anymore! 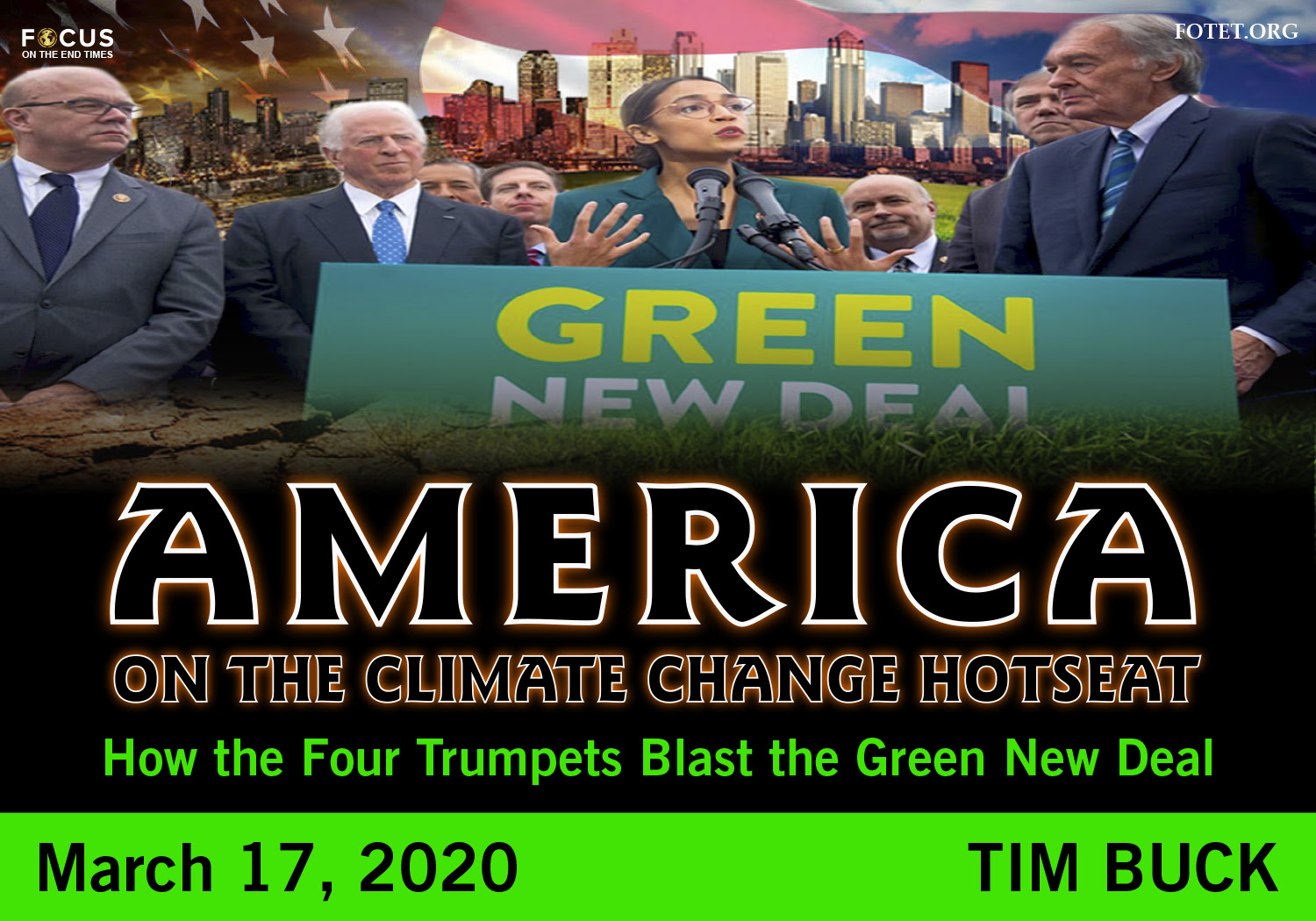