Biden Wants To Divide Jerusalem! His Treacherous War on the Jewish State is Pushing Us Toward the Tribulation! 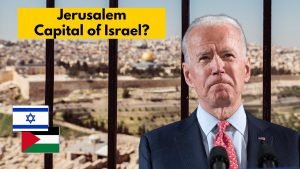 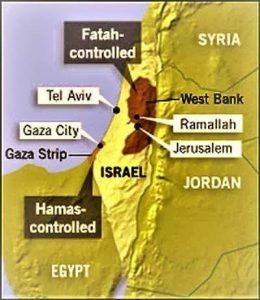 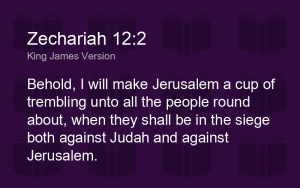 Biden Doctrine and the End Times

White House at War
With Israel

In an effort to illustrate how the Biden administration is leap-frogging us through the last days, (in every-way possible: political, moral, financial, education, Israel, Iran, Russia, Middle East, etc.), our next teaching on June 21 will share current events and the prophesies of Daniel to reveal the disturbing ways the White House is turning against the Lord and Israel and aligning with the last-day trends of Bible prophecy.

To support the class topic, I will be bringing a series of articles on the Biden Doctrine and how it’s accelerating prophecy so fast! By necessity, some articles will be political and some will be prophetic!

With Biden at the helm, uncertainty clouds America’s future. But

“God’s Sovereignty is My Sanity” needs to be our posture as we race toward the finish line. Please pray for Focus on the End Times (FOTET.org) as we speak the truth about what’s going on! Articles are always permanently posted to our website.

Joe Biden is at War with Israel.

You don’t have to look too far to find jaw dropping examples of his treachery toward the Jewish State. From his, “Hostile-to-Israel Appointees,” to his upcoming, planned trip to Israel next month where he plans to visit East Jerusalem in a shameless show of support for dividing Jerusalem and taking the side of the Palestinians over Israel.

The scheduled trip has political implications because an American president, specifically visiting the eastern part of the Israeli capitol, in fact, ‘divides Jerusalem.’ It’s a powerful statement of turning against the Trump doctrine who declared, “Jerusalem is the undivided and eternal capital of Israel.”

Even Democratic presidents Clinton and Obama have not gone so far as to pay a visit that expresses a lack of recognition of Israel’s sovereignty over Jerusalem.

The words of the prophet Zechariah above are coming to pass before our eyes. The enemies of Israel that live inside the Jewish state and the enemies that surround Israel are getting more restless by the minute as they sense weakness in the Biden doctrine for support of Israel. Israel is facing terror attacks like never before with a total of 21 Israeli’s murdered in the last month.

The demons are stirring and Northern Israel is preparing for war. All because of weakness in the White House.

The IDF realizes that they now stand alone, without Biden, and launched the largest military exercise in Israel’s history Sunday, which is expected to run throughout the month of May! The exercise, dubbed “Chariots of Fire,” will simulate “a month of war” for the first time in Israel’s history and practice maneuvers to combat the country’s most dangerous enemies.

The Lebanon-based Shiite Hezbollah terrorist group has placed itself on high alert ahead of these maneuvers, Lebanese media reported.

Amid the deadly terror wave, Israeli Prime Minister Bennett has called for the creation of a civil National Guard designed to protect Israel’s interior cities from further Arab uprisings and terror attacks. In addition, Israel announced it will begin to “assassinate Hamas leaders in Gaza if the terror attacks continue.” 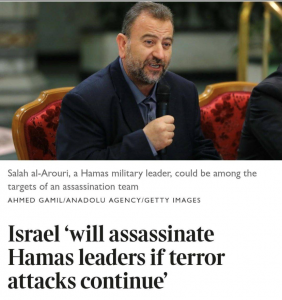 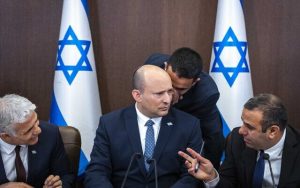 Israeli Prime Minister Naftali Bennett leads a cabinet meeting at the Prime Minister’s Office in Jerusalem on May 8, 2022. Photo by Olivier Fitoussi/Flash90