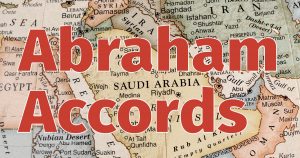 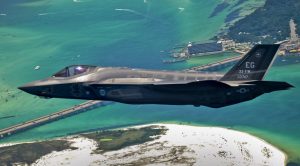 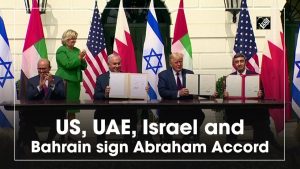 “NATO Of The Middle East”

Israel, Saudi Arabia, the United Arab Emirates and Bahrain have been discussing expanding military cooperation in facing the common enemy of Iran.

All four countries are US allies and believe a nuclear Iran would be a major threat. The group has been closely eyeing the Biden administration’s plan to rejoin the 2015 nuclear deal with great concern.

“There is much to be gained by expanding cooperation,” a source said. The remarks came following an article by World Jewish Congress president Ron Lauder in Arab News calling for a “NATO of the Middle East.”

Lauder said his contacts in Arab states viewed Israel as the only reliable ally against Iran, and vice versa. They are “contemplating the West’s inability to halt these belligerent, dangerous developments” of Iran resuming uranium enrichment and limiting International Atomic Energy Agency inspectors’ access to nuclear sites, he said.

“Facing the accelerating threat of a malevolent Iran and the weakness of a coronavirus-hit world, the path toward self-reliance seems also to be the only path forward,” Lauder wrote. “Israelis and Arabs should seize the opportunity to work together to save the Middle East from the looming catastrophe of extremism and nuclearization.

”Israel is in talks with the three Gulf states about a defense alliance, Israel’s i24 News reported last week. One early indicator of a possible defense alliance is that Israel did not object to the US selling F-35 fighter jets to the UAE, after the countries normalized ties as part of the Abraham Accords last year.

Under US law, Washington must make sure its weapons sales in the Middle East do not threaten Israel’s qualitative military edge in the region. Following meetings between Defense Minister Benny Gantz and his US counterpart at the time, Jerusalem gave the green light to sell the planes to Abu Dhabi.

Israel and the three Gulf states are discussing further security cooperation in the aftermath of the 2015 deal between world powers and Iran, which they felt does not prevent Iran from developing a nuclear weapon once the agreement expires.

In a move seen to please Iran, the Biden administration is now considering canceling the sale of the F-35 fighter jets to the UAE. It appears that the Middle East is dividing into two camps over the subject of Israel with the formation of pro-Israel and anti-Israel factions joining together. 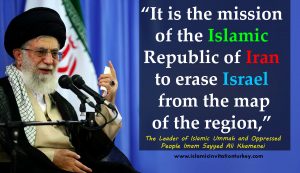