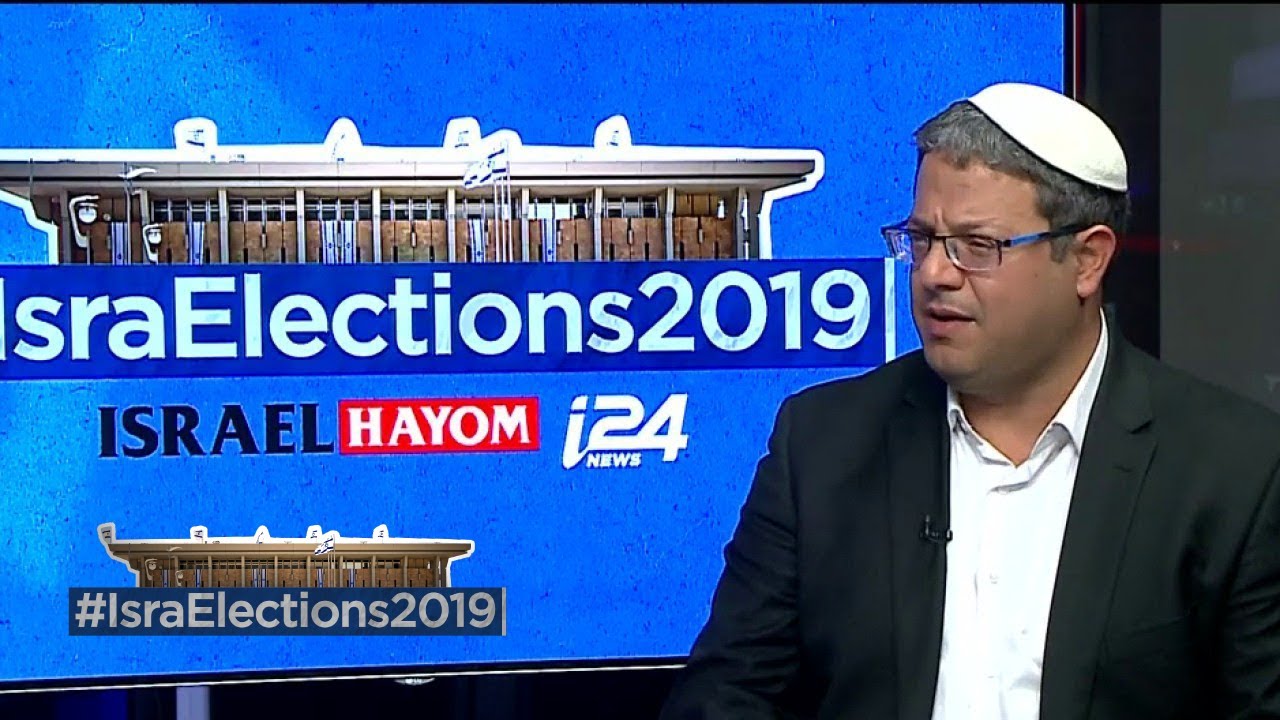 Some day in the near future, according to Bible prophecy, Israel will build their Temple and renew their priestly sacrifices. And the Temple will play a major role in God’s plans for redeeming His people in the first half of the Tribulation.

The Temple Institute in Jerusalem is charged with preparing everything for the construction of the Temple. According to published records they’ve raised and spent some $30 million on the architectural plans, blueprints and all the furniture required for the temple including a pure gold Ark of the Covenant!

Even the massive cornerstones are ready!

Imagine how big of an event the laying of the cornerstone for Israel’s Temple will be! Can you imagine all the news stations in the world lined up with all their cameras and news reporters flashing pictures!

But until now, the Temple has not been an election issue that would get anyone elected. So Israeli politicians have avoided it. Apparently, that’s beginning to change.

The long running excuse for avoiding pushing the Temple is that it’s simply too religious of a topic for modern Israel. And it’s too controversial because it requires interrupting the status quo with the Muslim Holy sites now parked on the Temple Mount. Oh, and telling the Muslim holy sites to “move over” for Israel’s Temple could start WW3!

But now we’ve seen two different parties in the last week adding the plank of building the Jewish temple to their platform. And Whalah! They are now in the race and positioned to possibly play a role in the new government.

The head of the Otzmah Yehudit (Jewish Power) party, Ben-Gvir has come out in support of building the third Temple.

Here’s the interesting part. On the same day he expressed support for building the third Temple, polls showed a jump and now have him passing the minimum threshold of four seats and entering the upcoming Knesset following elections on September 17.

The Otzmah Yehudit party is a right wing party that also favors Israeli sovereignty over the entire West Bank and Gaza Strip, and encouraging Palestinians either to emigrate or to stay as non-citizens swearing allegiance to the Jewish state.